“Real Housewives of Salt Lake City” star Jen Shah will be forced to face the fraud charges against her after her request to dismiss the case was denied on Friday.

“Dismissal of an indictment is an extreme sanction that is to be utilized only in the rare case,” wrote Judge Sidney H. Stein in the order obtained by People.

Shah, 48, requested for a dismissal after it was announced a documentary about her legal trouble would be airing on Hulu claiming it would “severely jeopardize” the reality star’s right to a fair trial.

The attorney repping the businesswoman shared concerns that the streaming documentary would provide the trial with a biased juror pool.

However, the judge stated that there was “no evidence whatsoever” suggesting Shah’s trial might be compromised by the The Housewife & the Shah Shocker” documentary.

The “Real Housewives” star was arrested in March for allegedly ripping off hundreds of people through a telemarketing scam along with her assistant, Stuart Smith. The duo later faced a judge and were charged with conspiracy to commit wire fraud and conspiracy to commit money laundering, for which they both pled not guilty. 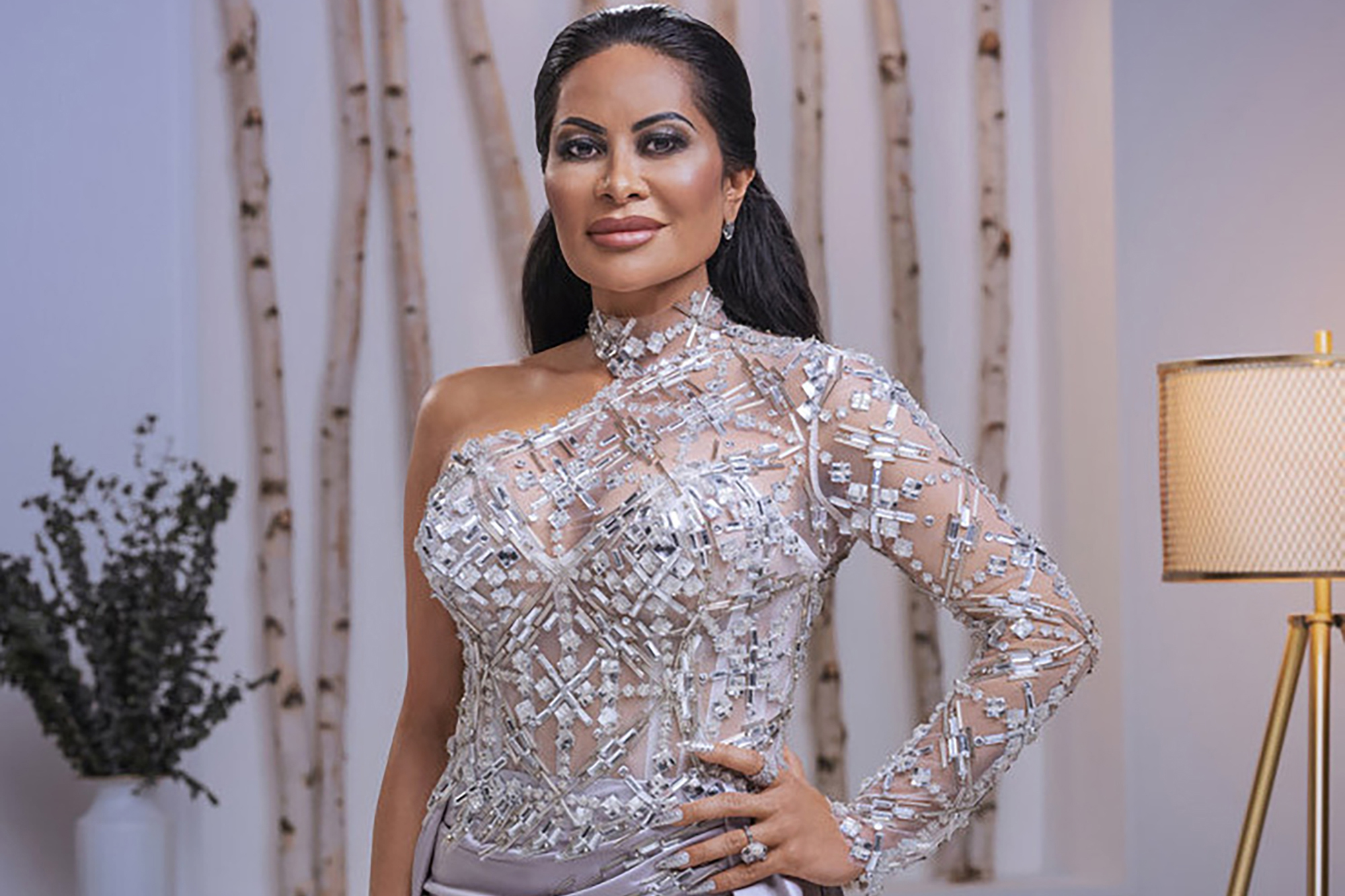 The charges come with a hefty punishment that could mean up to 30 years in prison for each of them.

In November Shah’s assistant, Smith, 43, changed his plea to guilty and is currently awaiting his full sentencing which could be up to 70 years in prison.