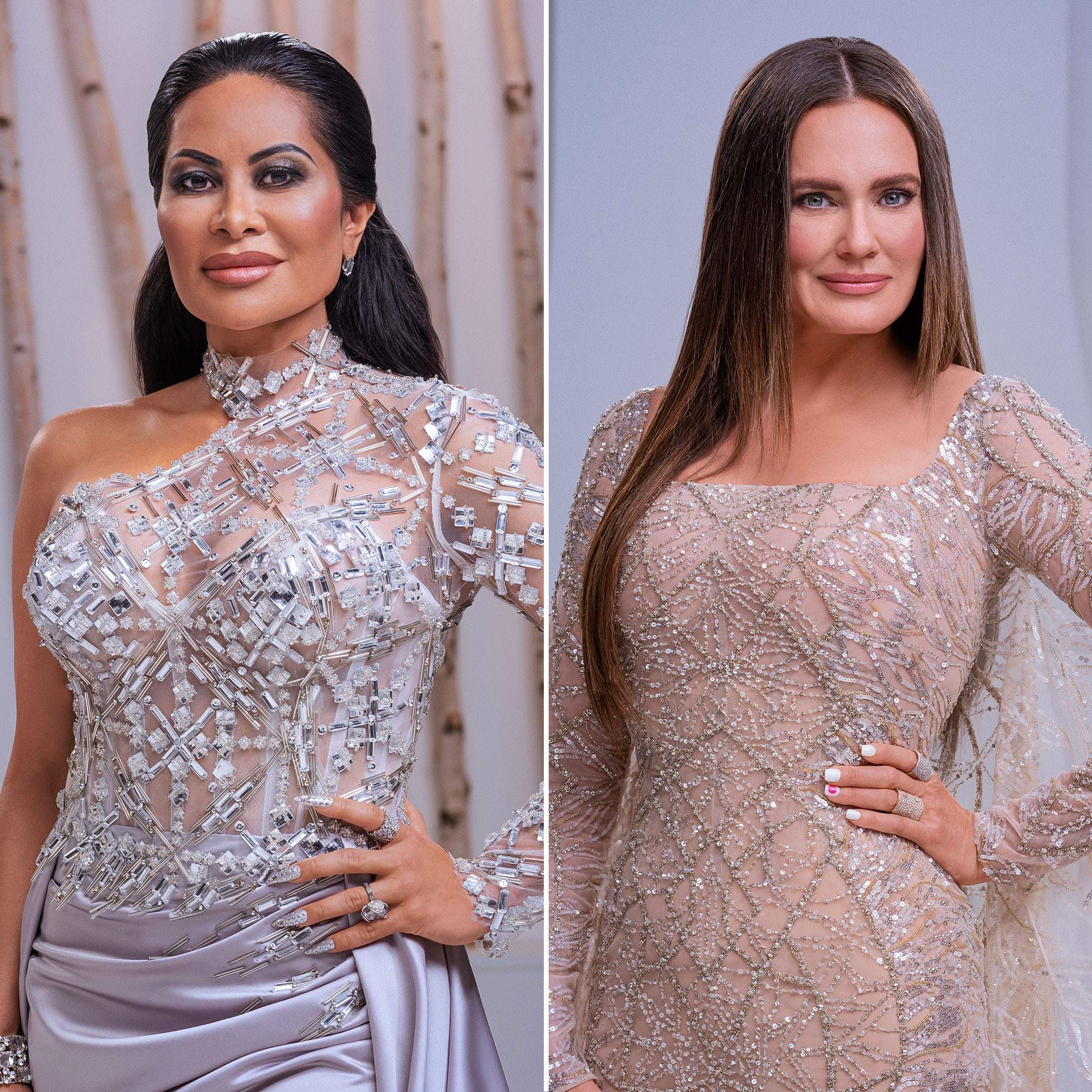 Defending her honor. Jen Shah emphatically denied Meredith Marks‘ claim that one of her assistants stole a handbag from her Utah boutique.

“If that’s the truth, bitch, call the police,” the reality star star, 48, said during the Real Housewives of Salt Lake City after show on Sunday, November 14. “Call 9-1-1. If someone stole from you, call 9-1-1. Or, if you think [it’s] someone on my team, why wouldn’t you call me? Why wouldn’t you call me? Because it’s bulls–t. We literally were in there to support your little 200-square-foot swap meet.”

During Sunday’s episode of RHOSLC, the jewelry designer, 49, claimed that one of her employees opened her Park City, Utah, store for Shah and her assistants after hours in September 2020. The employee later called Marks and told her that the group spent “a few hundred dollars” in the boutique, adding that a green clutch was missing after they left.

Marks told the employee to text and ask if Shah had borrowed the clutch, and the next day, Shah’s assistant returned the bag to the store. The episode also included security footage showing an unidentified man walking out with the bag and bringing it back at a later date.

Mention It All! Real Housewives’ Legal Troubles Through the Years

“Jen did not walk out with a bag,” Marks said during one of episode’s confessionals. “But what really didn’t sit well with me is she kept someone who she knew did take something out of my store in her employment. That’s not my friend.”

After the episode aired, Shah denied the claims via social media and reposted messages from Murilo Bueno, the assistant whose face was blurred out in the security footage. In a statement posted via Twitter and Instagram, Bueno claimed that the footage was “twisted and chopped,” adding that the green clutch ended up in Shah’s shopping bag by mistake.

“I have always been very respectful and careful with my actions and would never jeopardize my well being by stealing anything,” Bueno wrote. “I know my truth and my character but I couldn’t let the lies go passed by and not address it.”

Biggest ‘Real Housewives’ Feuds Ever — And Where the Relationships Stand Today

In a separate Instagram Stories post, Shah thanked her followers for sticking up for her after Marks’ accusation, which came during the same episode that documented Shah’s March arrest for fraud and money laundering. The Bravo personality, whose trial is set to begin next year, pleaded not guilty to all charges.

“Y’all see who these ladies really are,” she wrote. “They have zero compassion for me and my family. It takes an evil person to take delight in what we’re going through. I’m 💯 innocent and I hope the ladies each learn a valuable lesson from this & stop judging others.”