Remains found last year in Colorado’s Rocky Mountain National Park are believed to be those of a hiker who went missing in 1983, park officials said last week, according to reports.

A park visitor found the remains in the park’s Skeleton Gulch area in August 2020 near avalanche debris, FOX 31 Denver reported.

More than a foot of snow had fallen as rescuers searched in February 1983 for Rudi Moder, 27, a West German living in Fort Collins, Colorado, who was reported missing by his roommate after Moder failed to return on time from a multi-day hike.

The fresh snow prevented searchers from tracking Moder’s footprints. During their four-day search, rescuers found only some of his food and his gear and sleeping bag inside a cave. 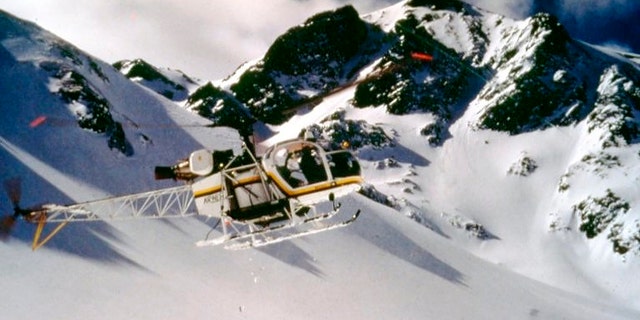 “He was backcountry skiing in a remote area, northwest of Rocky Mountain National Park,” park spokesman Kyle Patterson said, according to FOX 31. “The timing of that storm, right before a major search occurred, certainly added to the challenge back then.”

The search included teams on skis and snowshoes, a dog trained to find people in avalanche debris and a helicopter. Additional searches were conducted that spring and into the summer.

Experts say Moder may have been killed by an avalanche because the area where his remains were found was active at that time. Moder had been considered an experienced mountaineer.

Park officials said a thorough investigation was delayed last year because they had to shift priorities to fighting two massive wildfires. Snow then blanketed the area above 11,000 feet.

While identification through dental records was inconclusive, investigators consider the investigation closed as items belonging to Moder were found near the remains, including his skis.