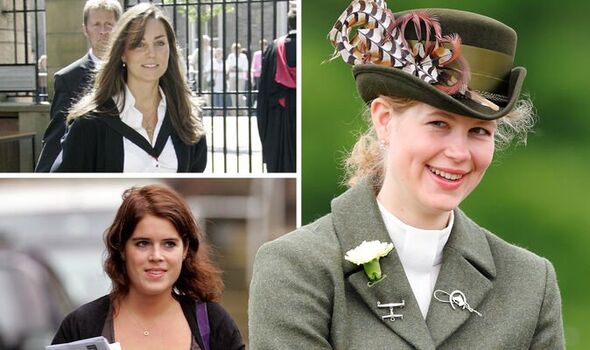 The Royal Family at university over the years

Express.co.uk has all the best pictures of the royals during their university years.

Buckingham Palace has announced the Queen’s youngest granddaughter, Lady Louise Windsor, will soon be heading off to university in Scotland after receiving her A-Level results. Louise is the latest royal to spread their wings and attend university, and most of her cousins and relatives have embarked on a degree in recent decades. 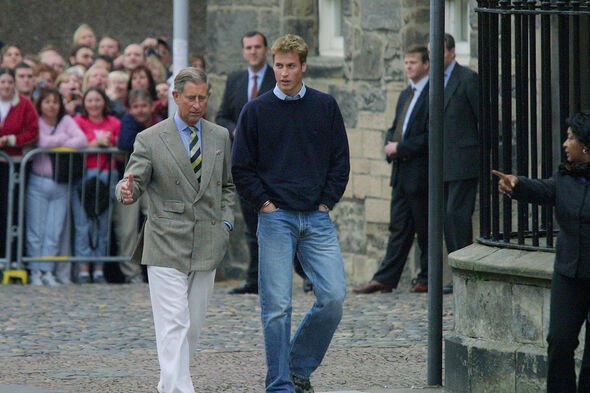 William was joined by his father Prince Charles as he greeted crowds around St Andrews University on his first day in 2001. 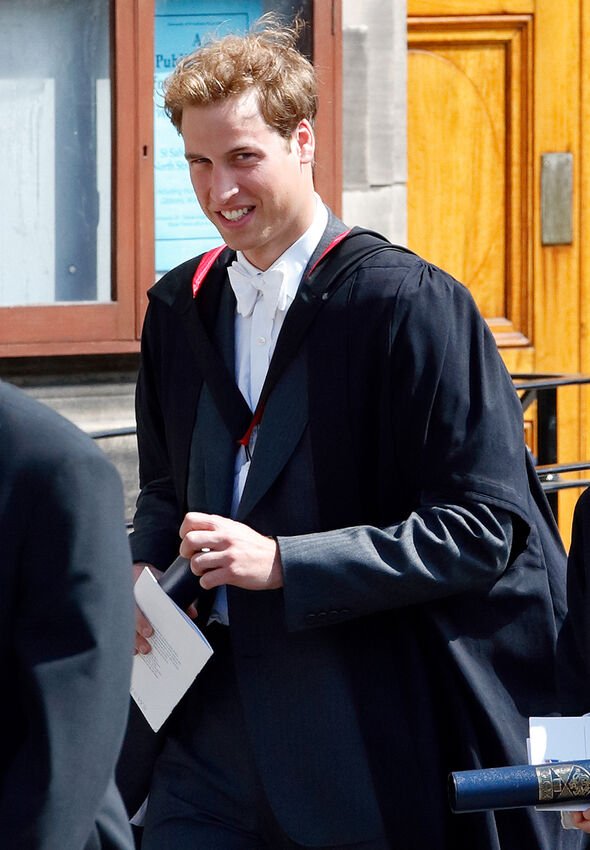 After switching from Art History, William eventually graduated with a 2.1 degree in Geography in 2005. 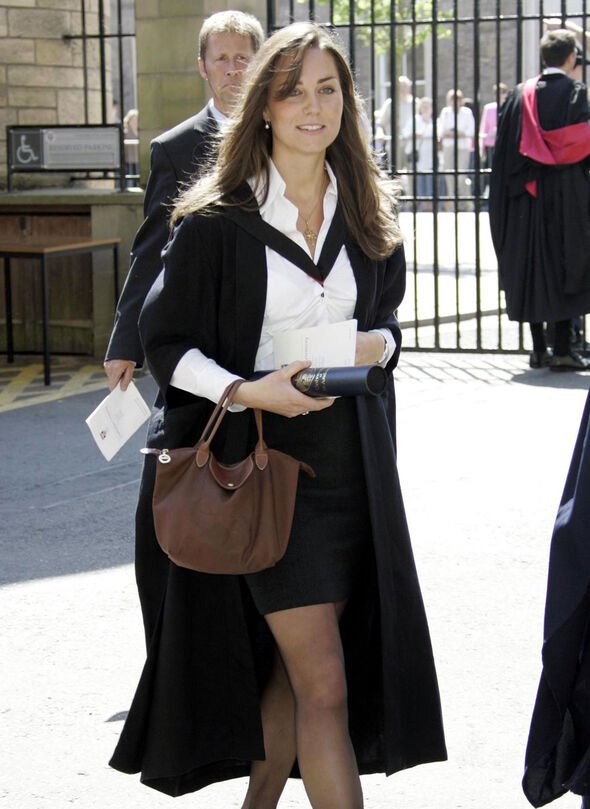 Also graduating on the same day as Prince William was his girlfriend Kate Middleton with an Art History degree. 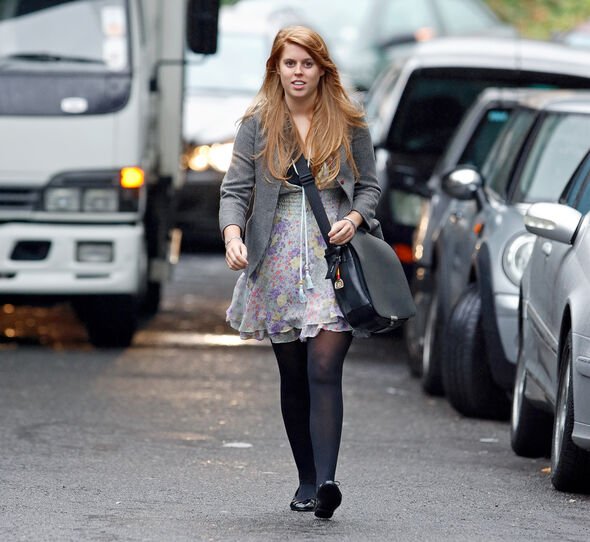 Princess Beatrice looked chipper as she walked to Goldsmiths, University of London for her first day in 2008. 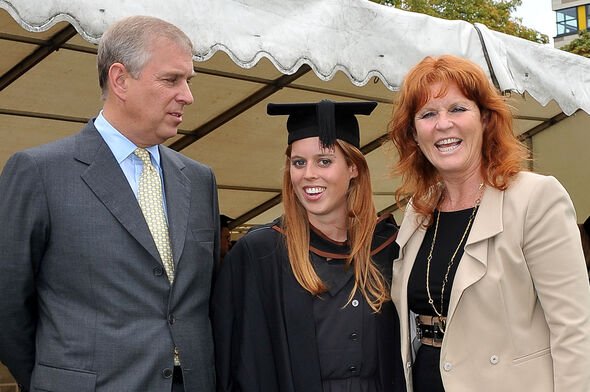 The Queen’s granddaughter graduated with a degree in History and the History of Ideas in 2011. 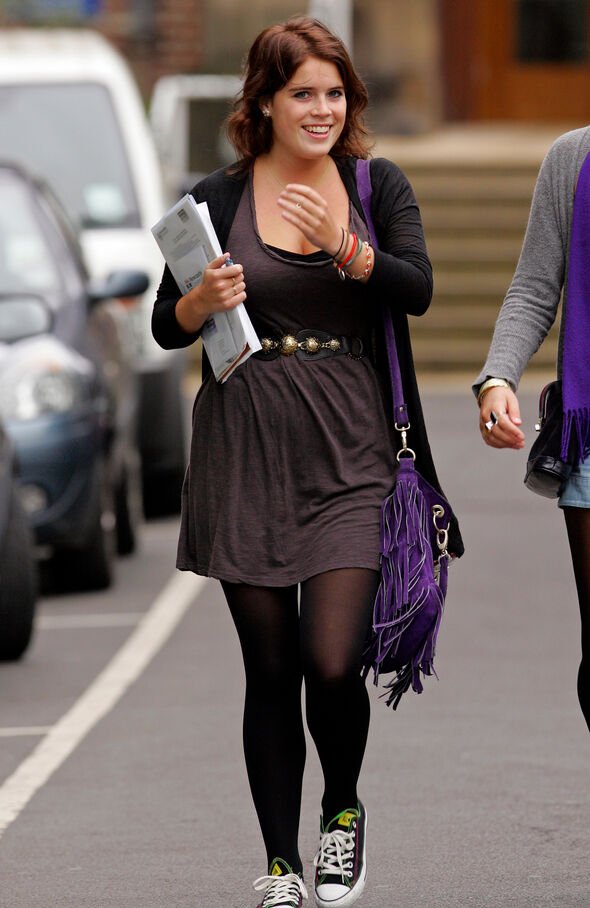 Following in the footsteps of her elder sister, it was Princess Eugenie’s turn to go to uni in 2009. 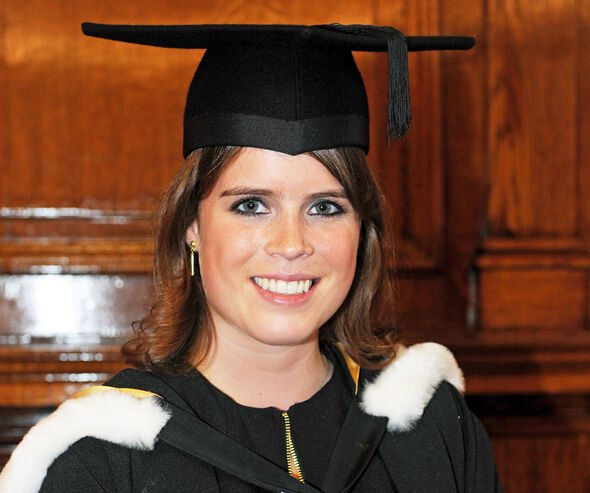 In 2012, Eugenie graduated from Newcastle University with a 2.1 in English and History of Art. 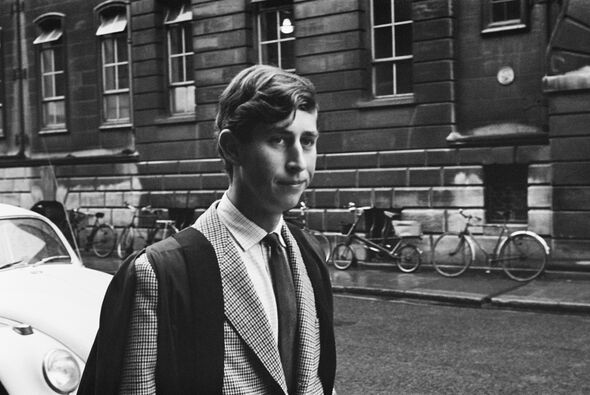 Prince Charles was pictured in 1967 starting his first term at Trinity College, Cambridge. He graduated with a 2.2. in History. 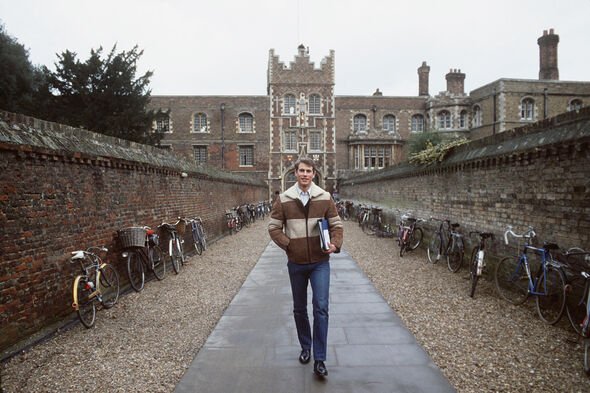 Lady Louise’s father Prince Edward was enrolled at Jesus College, Cambridge, and he received a 2.2. degree in History.