The “American Idol” host, 47, and his model girlfriend, 24, made their public debut as a couple Wednesday at the premiere of Jennifer Lopez’s new Netflix documentary, “Halftime.”

The pair were first rumored to be dating in May 2021 after they were seen getting cozy in the Hamptons over Memorial Day weekend.

While they like to keep a relatively low profile, Seacrest has made occasional appearances on Paige’s Instagram — including at the end of last year when she wrote, “The best part of 2021 was meeting the most incredible man.” 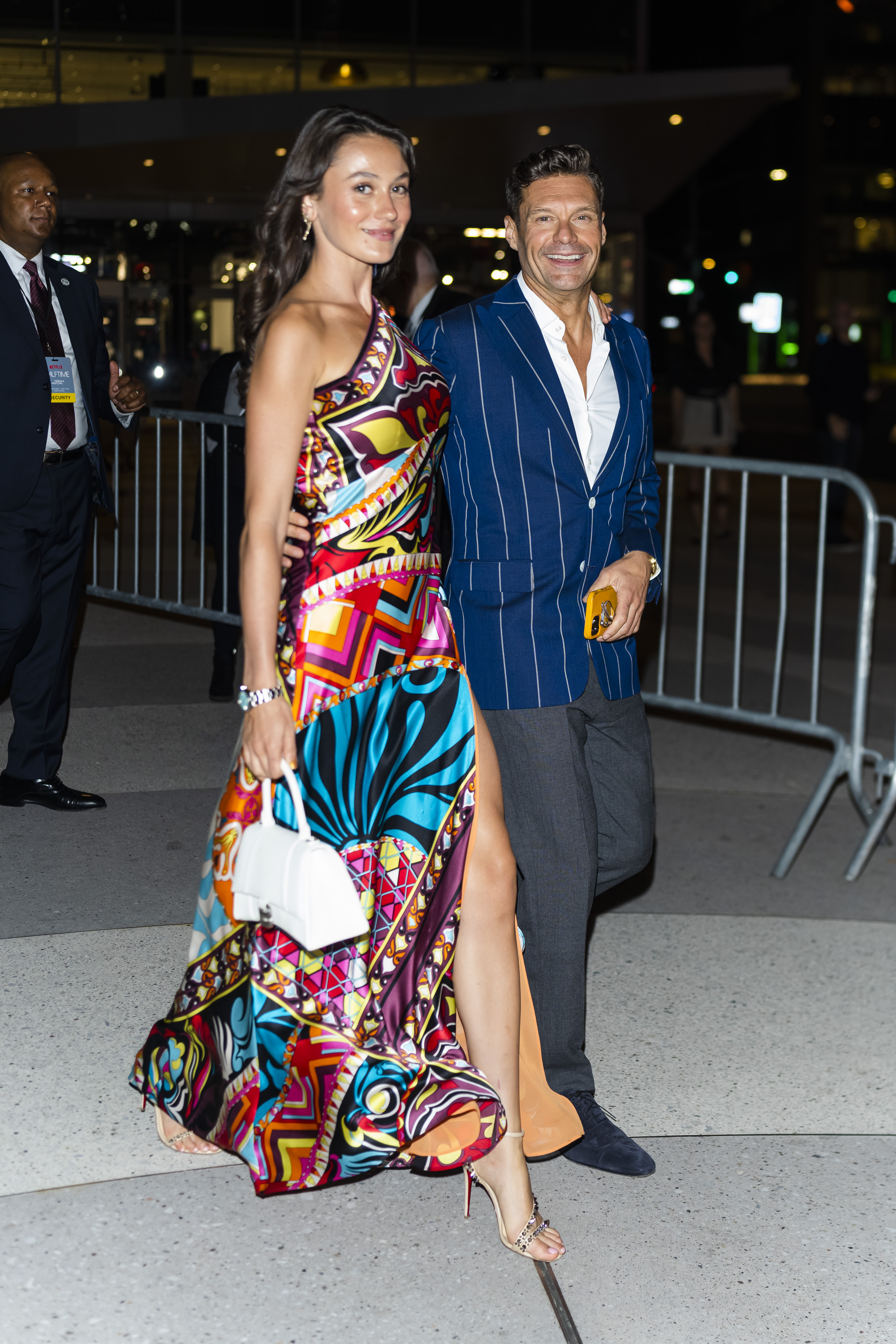 And the radio personality wasn’t the only person she met.

Kelly Ripa revealed on “Live with Kelly and Ryan” in April that Paige was the first one of Seacrest’s significant others she has met — and the influencer made quite an impression on the talk show host. 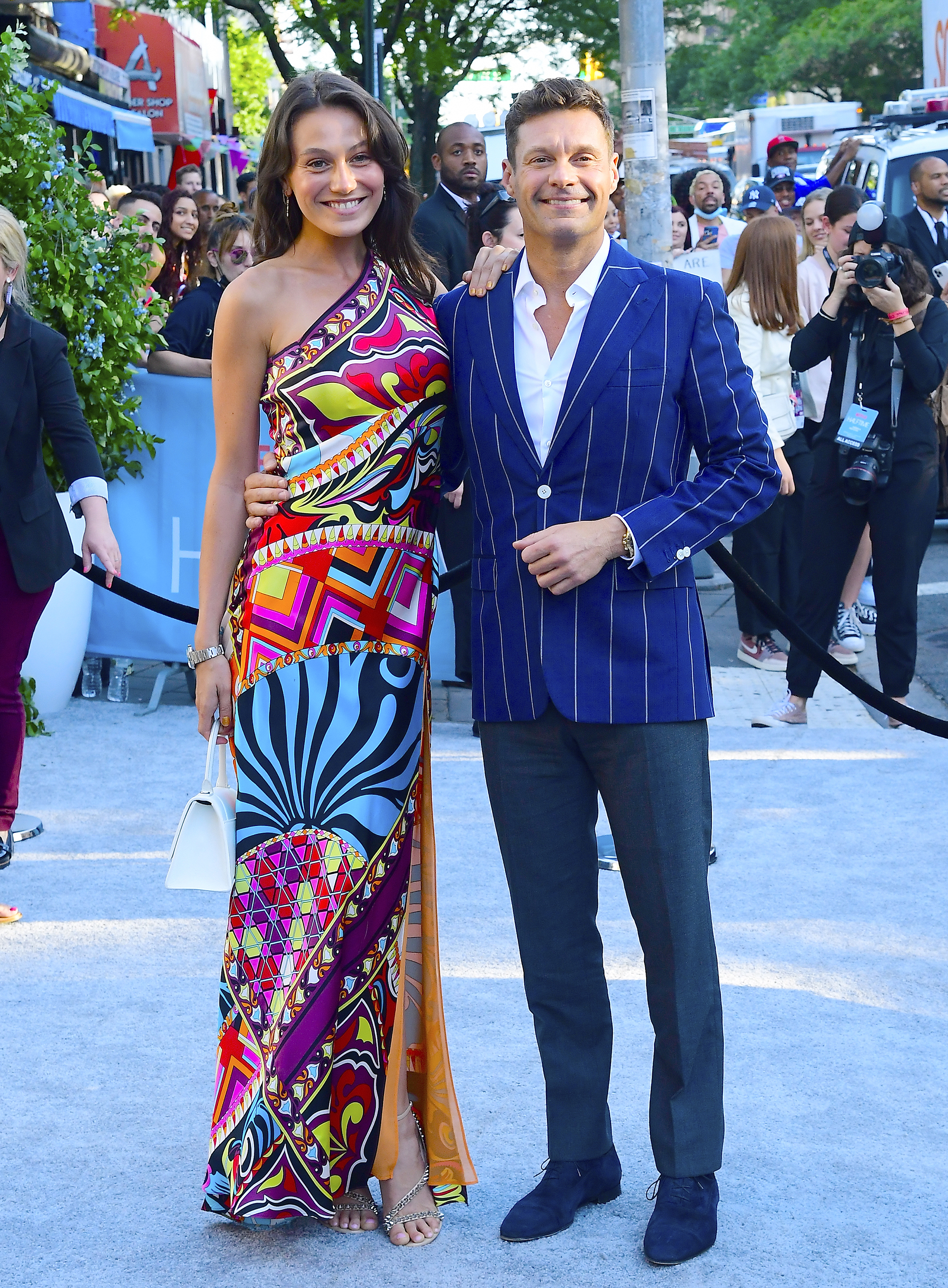 The “All My Children” alum met Paige when the couple attended her husband Mark Consuelos’ birthday party in March. At the time, Ripa called Paige “the most exciting guest that came” and joked that she and Consuelos, 51, “weren’t sure there was somebody” for Seacrest. 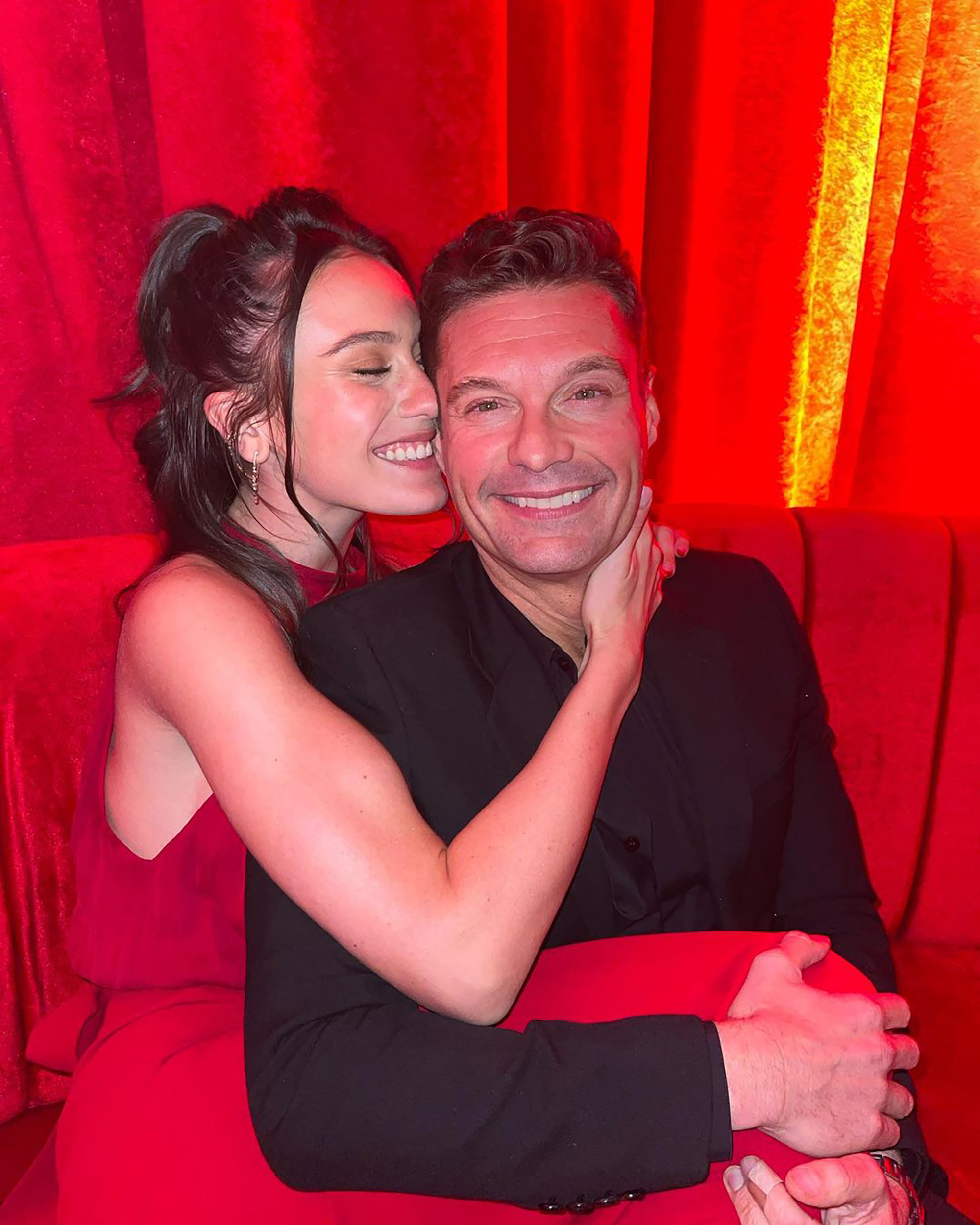 Before Paige, Seacrest dated model Shayna Taylor on and off for nearly seven years.

The exes announced in June 2020 that they had officially called it quits.