Sean Penn and Robin Wright reportedly are keeping things platonic despite sparking rumors that they have rekindled their relationship.

“They are both single right now and get along great,” a source told People Tuesday.

While they may not be a couple again, the insider shared that Penn, 62, still sees Wright, 56, as the “love of his life.”

“He regrets many things that happened during their marriage,” the source told the magazine. “He really enjoys spending time with her now.”

The exes recently raised eyebrows when they were spotted on multiple outings together.

Last week, the pair were photographed getting together in Los Angeles. And earlier this month, they were spotted traveling together at LAX. 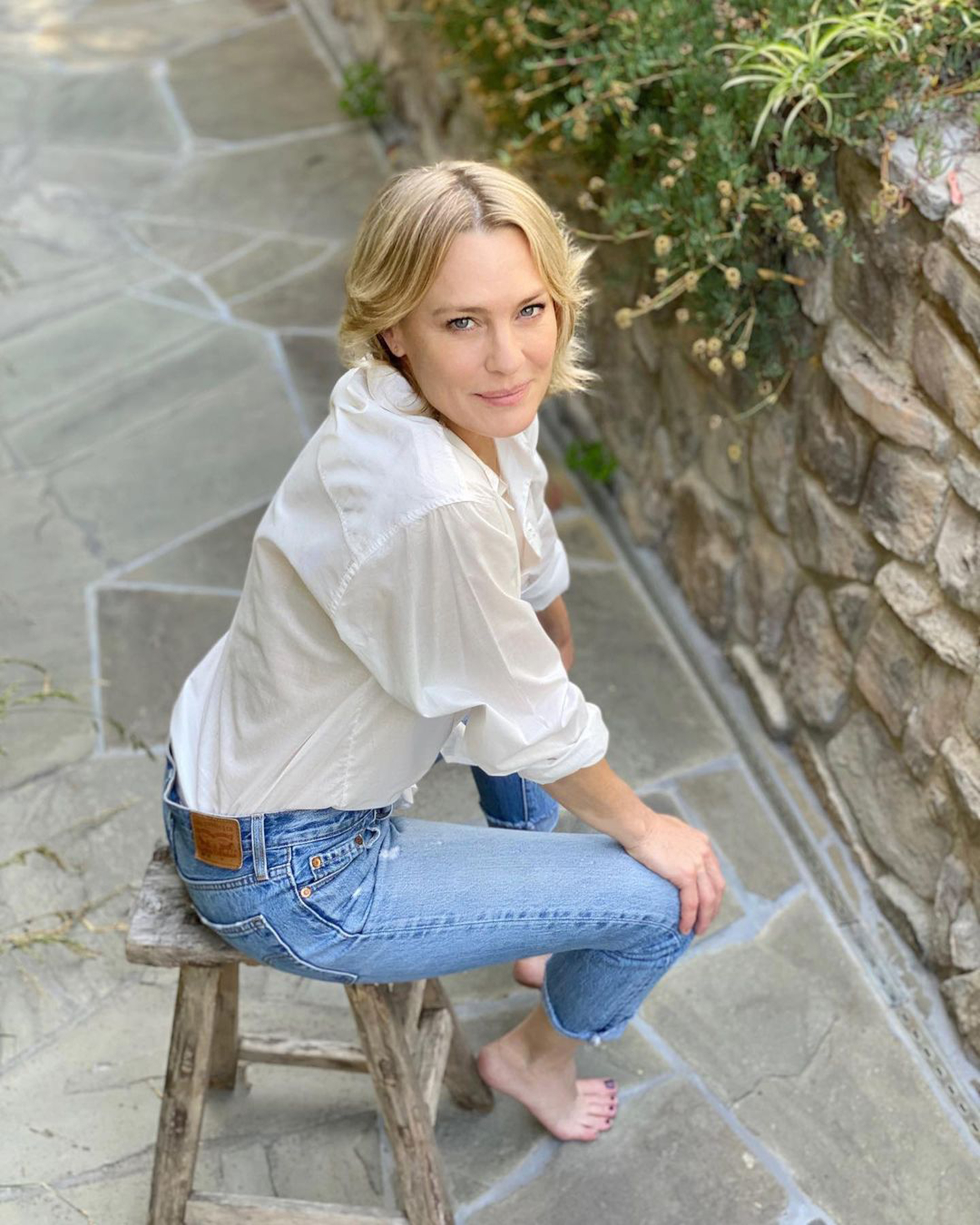 Page Six exclusively obtained photos showing Penn and Wright making their way through the airport with their luggage.

The excursion was significant, as it marked the first time in years that they were seen out together in public. The actors, who have both recently gone through breakups, were last photographed together in 2017. 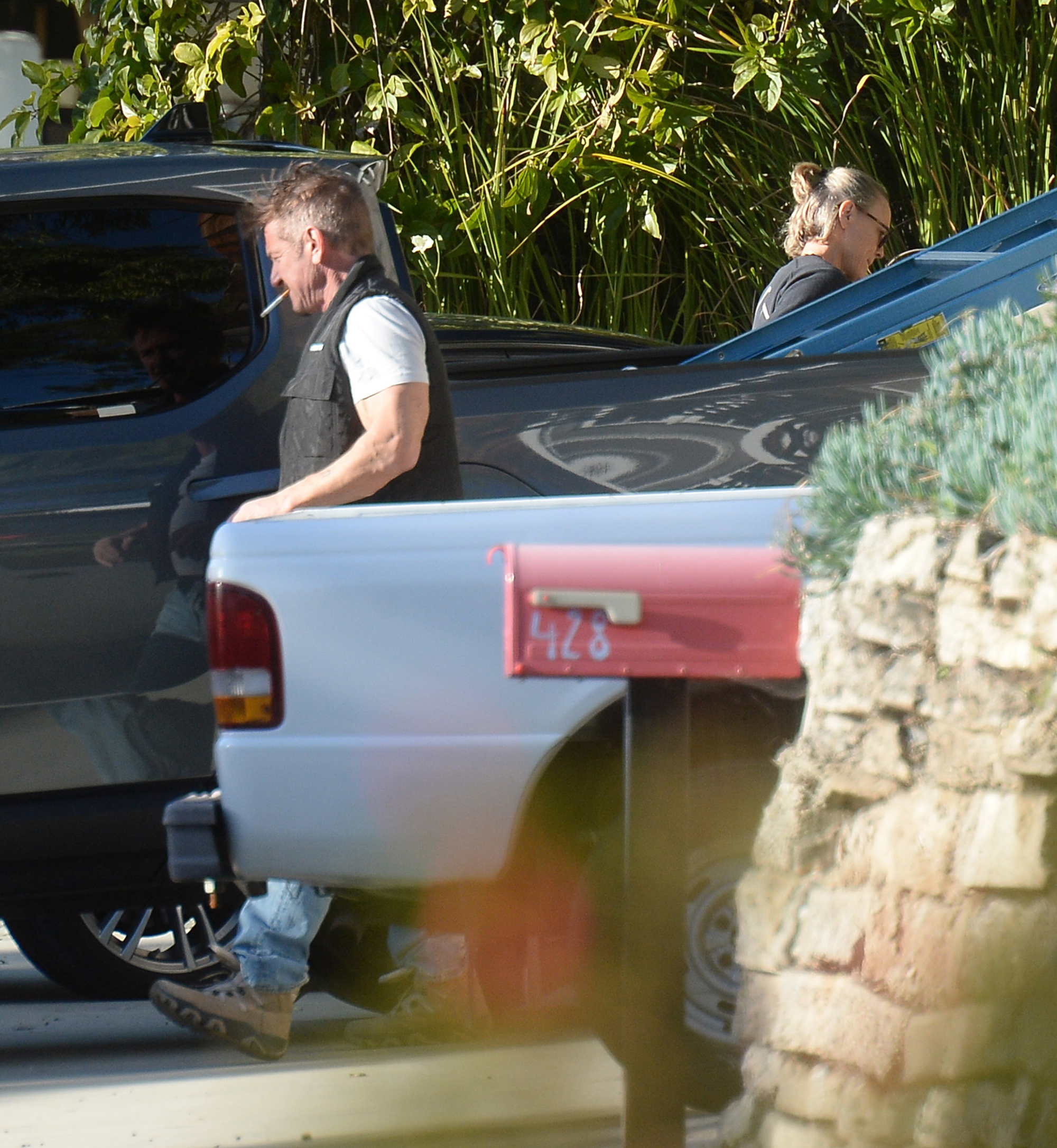 The airport sighting came just four months after the “House of Cards” alum split from her husband, Clément Giraudet.

She filed for divorce from the Saint Laurent executive in September 2022 after four years of marriage. 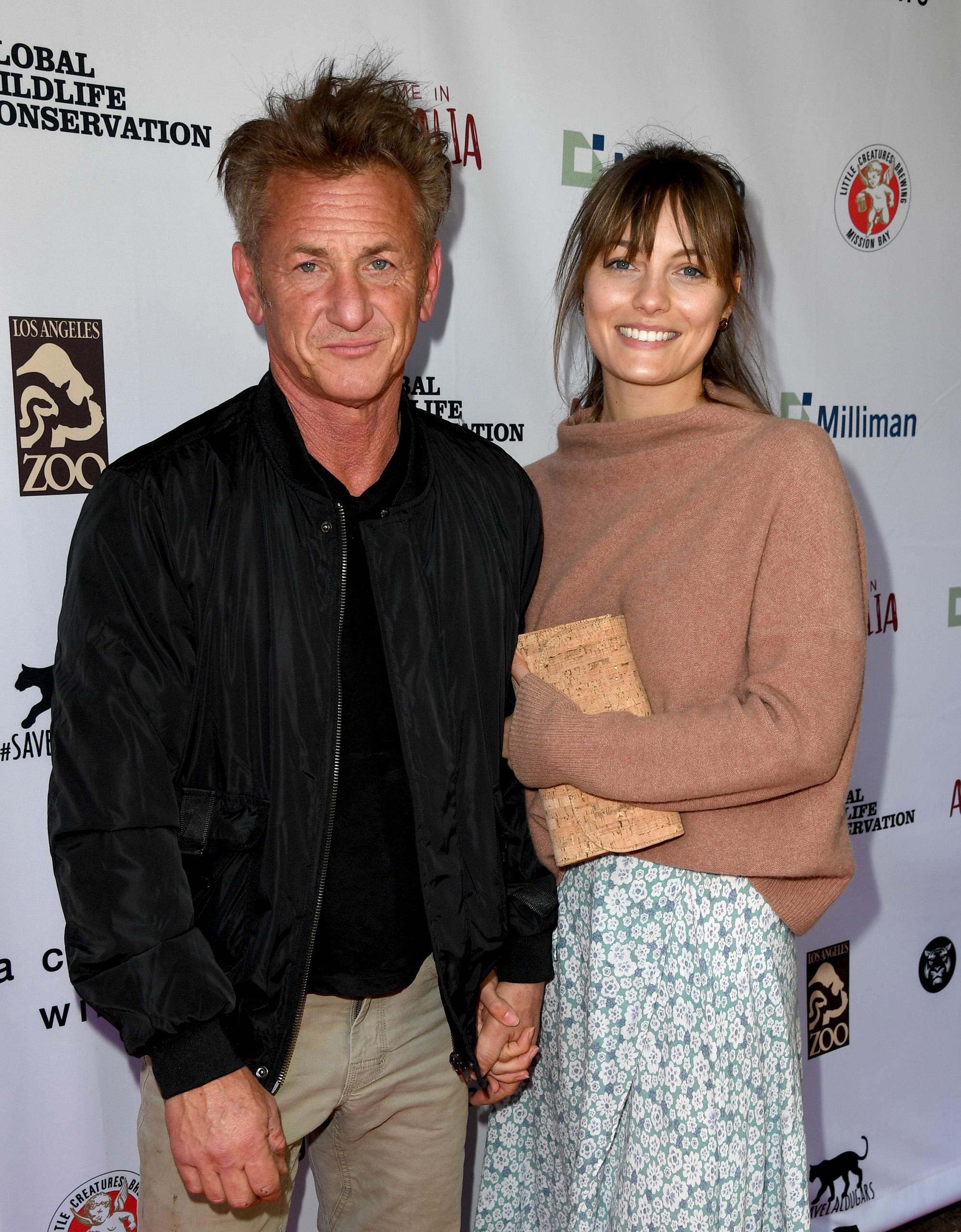 Meanwhile, Penn’s divorce from Leila George was finalized last April after being married for just one year. They tied the knot in July 2020 after dating for four years, but George, 30, filed to end their brief union in October 2021.

The “Mystic River” star admitted he was the one who “f–ked up” their marriage, saying last year, “I was a very neglectful guy.” 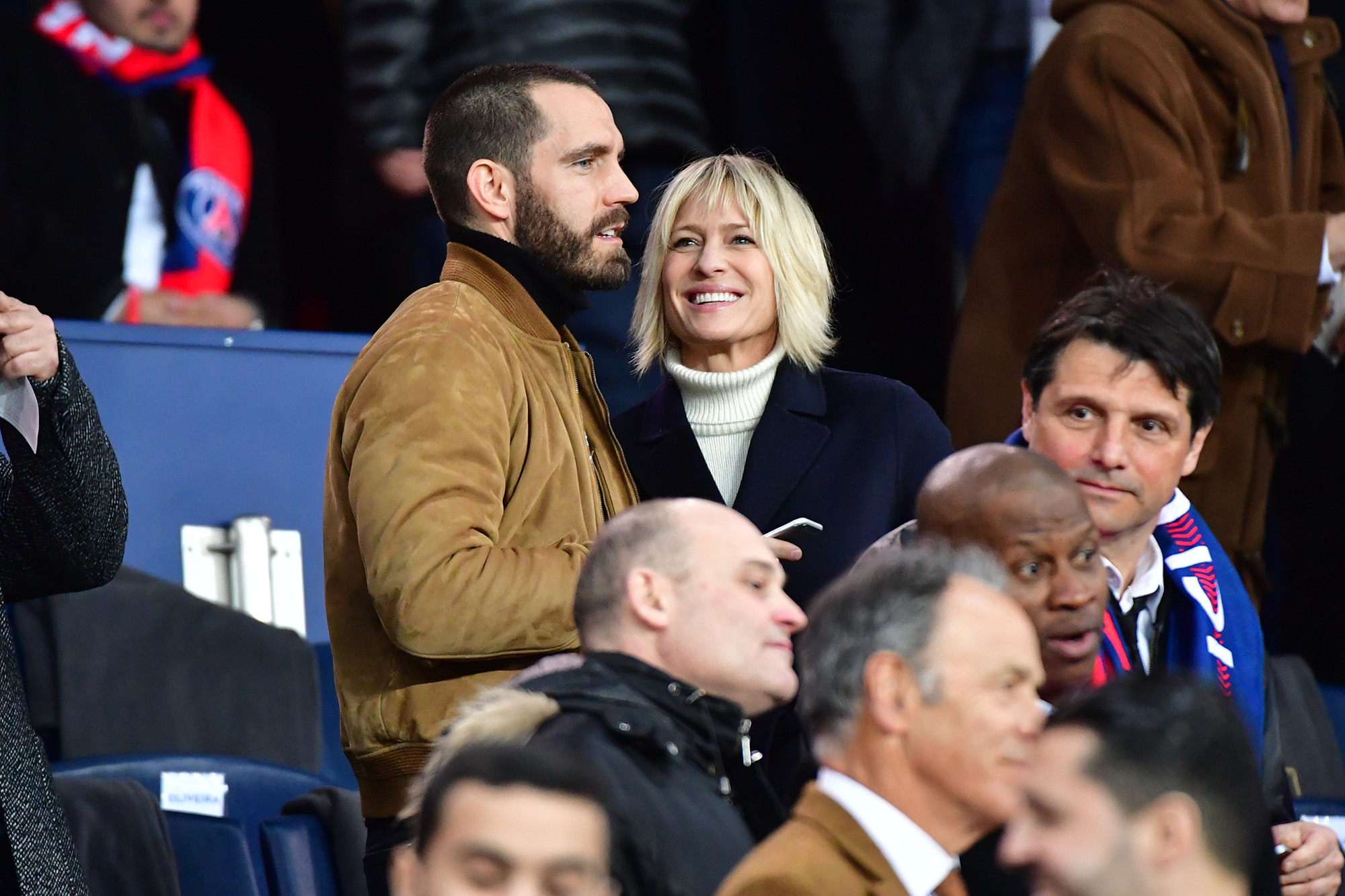 Both Penn and Wright have had three failed marriages. 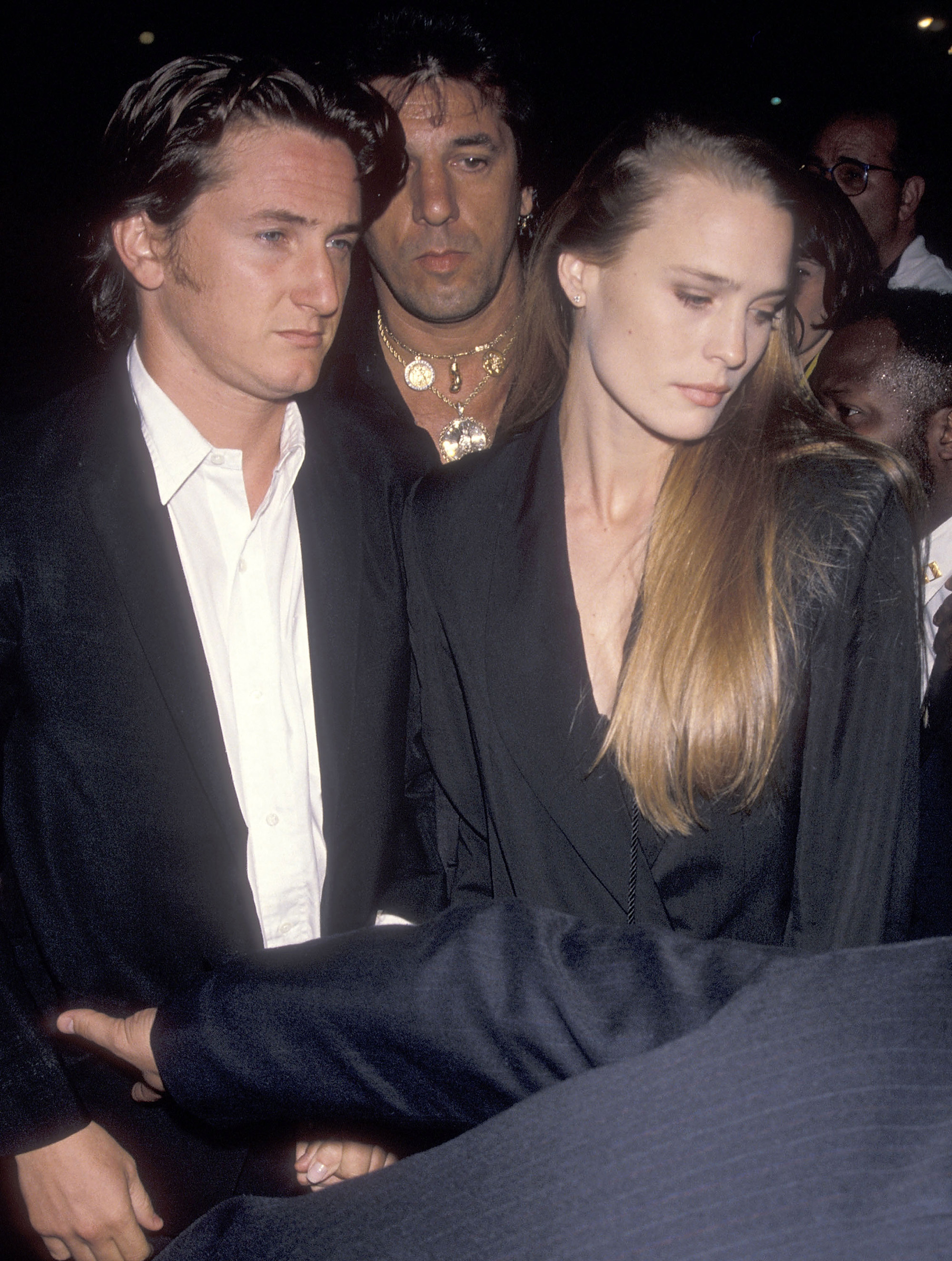 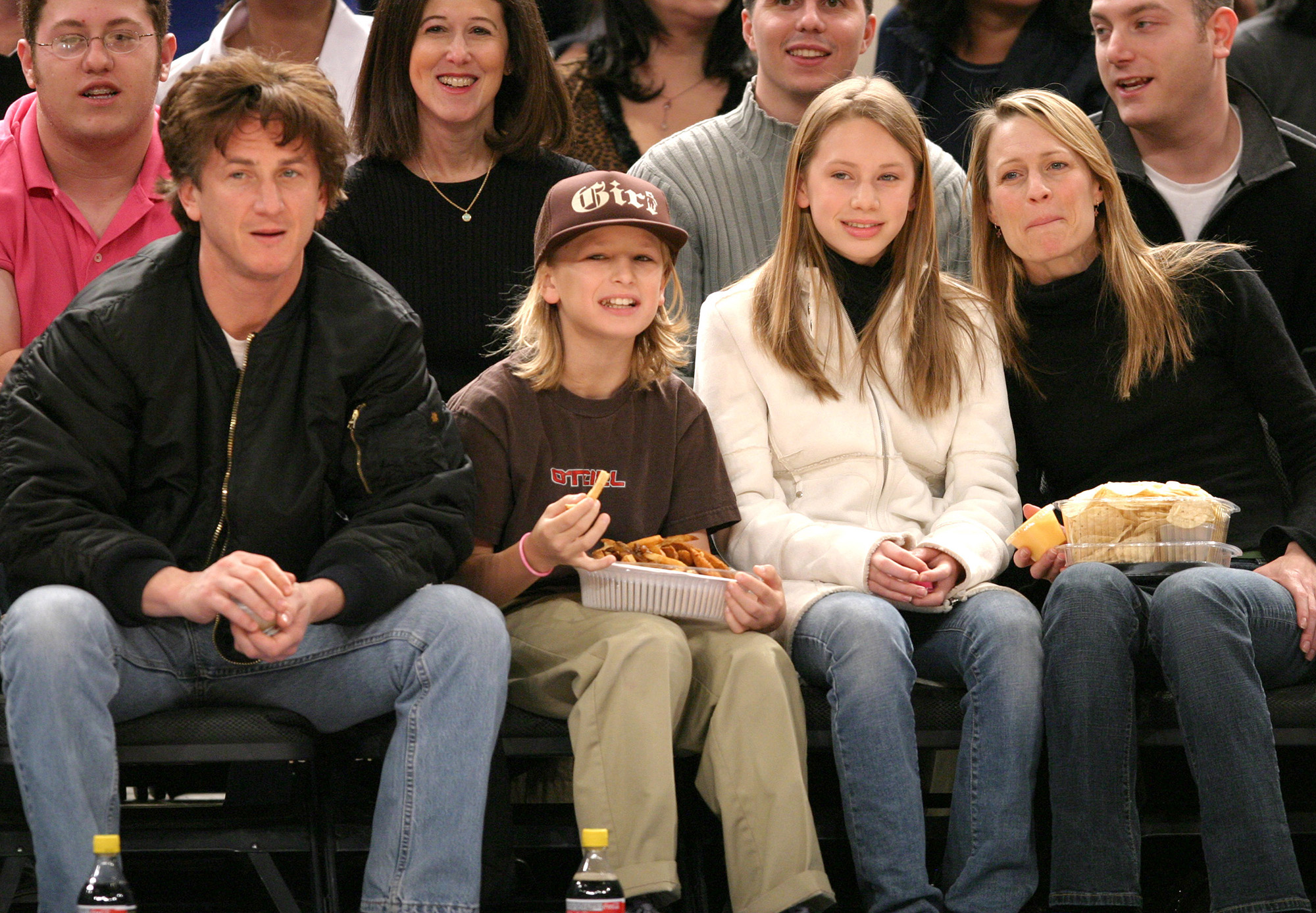 In addition to Giraudet and Penn, the “Princess Bride” star was married to Dane Witherspoon from 1986 to 1988.

Meanwhile, Penn was previously married to Madonna from 1985 to 1989.

However, Wright and the “Milk” star only have children with each other, which is perhaps what has kept them bonded over the years.

Their reps did not immediately respond to Page Six’s requests for comment.