Feeling good. Chrishell Stause seemingly commented on her choice to go public with new flame G Flip via social media on Friday, May 6.

The Selling Sunset star, 40, shared a gif from We’re the Millers via Twitter on Friday, which showed Mark Young’s character, Scottie P., showing off his tattoo. “No Ragrets,” the ink reads, which many fans think is a statement about Stause’s new romance.

The real estate agent proceeded to “like” a few fan comments about her relationship status, including one that read, “YESSS I’M SO HAPPY FOR YOU QUEEN.”

The former soap opera star made her relationship with the Aussie native, 27, public during the season 5 Selling Sunset reunion special, which aired on Netflix on Friday.

‘Selling Sunset’ Cast’s Love Lives: Who the Netflix Stars Are Dating Off Screen

During the episode, which taped last month, Stause and ex-boyfriend Jason Oppenheim found themselves in the hot seat talking about their December 2021 split. The exes, who went from being friends to romantic partners in summer 2021, each gave an update on their lives post-breakup.

Oppenheim, for his part, noted that he “didn’t handle the breakup as well as I could have.” The real estate boss, 45, confessed that he “shut down a little bit emotionally to make it easier on myself.” 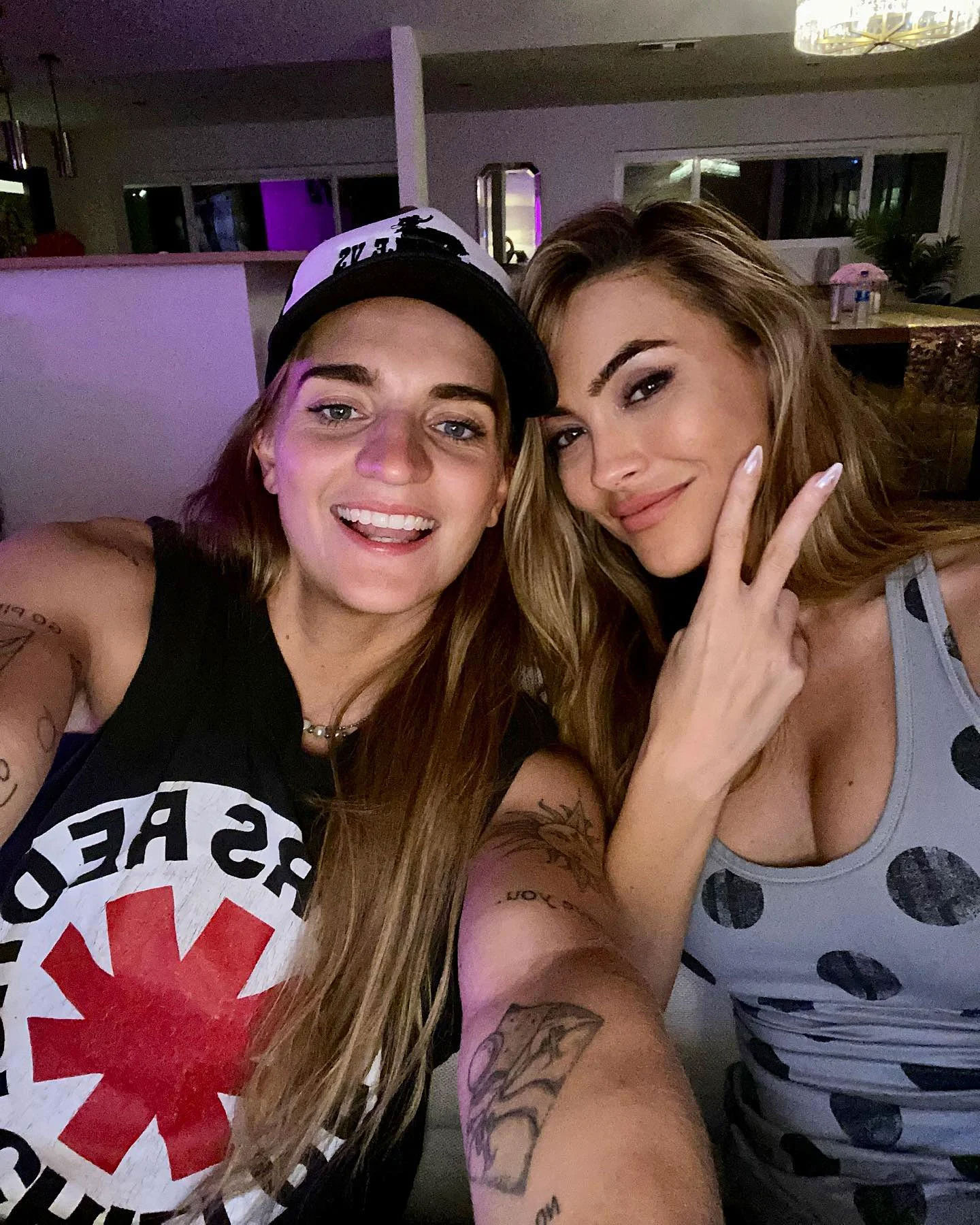 The California native explained: “We’ve had some time to move on but seeing her upset on the show was difficult. I need to get through today so I can help myself move on.”

Stause, who previously pointed to her desire to be a mom as a reason why she and Oppenheim didn’t work, said she has since learned that she doesn’t need to put so much pressure on herself when it comes to motherhood.

The Kentucky native then revealed to the reunion host, Tan France, and her costars that she has been “spending a lot of time with someone that’s very important to me” named G Flip. Stause explained that the musician is nonbinary and goes by they/them.

“I think I was probably as surprised as anyone. Nothing’s really changed for me, I’m still very attracted to masculine energy and a good human. I heard people talk about these things and they’re like, ‘I knew from a young age.’ That’s not me,” the Under Construction author said. “I’m just, I’m very open to good energy. I don’t know what my future holds. … I know being in this position, we get judged constantly, but at the end of the day, I’m so happy.”

Oppenheim, for his part, wished his ex-girlfriend well during the special, saying, “They seem like a badass, for one. And two, the smile that’s been on your face the last couple [of] minutes makes me very happy. So I’m proud of you.”