Brighton will have more players in Spain’s squad than Real Madrid at Euro 2020.

Not to be outdone by Didier Deschamps’ U-turn over Karim Benzema or Joachim Low’s reprisal of Mats Hummels and Thomas Muller, Luis Enrique dropped a bombshell of his own during his squad announcement with the omission of Sergio Ramos.

The news has caused a headache for a significant portion of Dream Team Euros gaffers as the 35-year-old is currently the fourth-most popular defender in the game – but more on that later.

Ramos has struggled to maintain fitness this season, featuring in just 15 of Real Madrid’s 38 league fixtures.

Constant disruption has also impacted his form when he has played, leading La Roja’s coach to make the mammoth call of leaving out his country’s established captain.

Not only that, Ramos was Spain’s top scorer in qualifying for this summer’s tournament – by virtue of penalties – and was one of only two players remaining from the epic World Cup triumph of 2010 – Sergio Busquets now flies that flag alone. 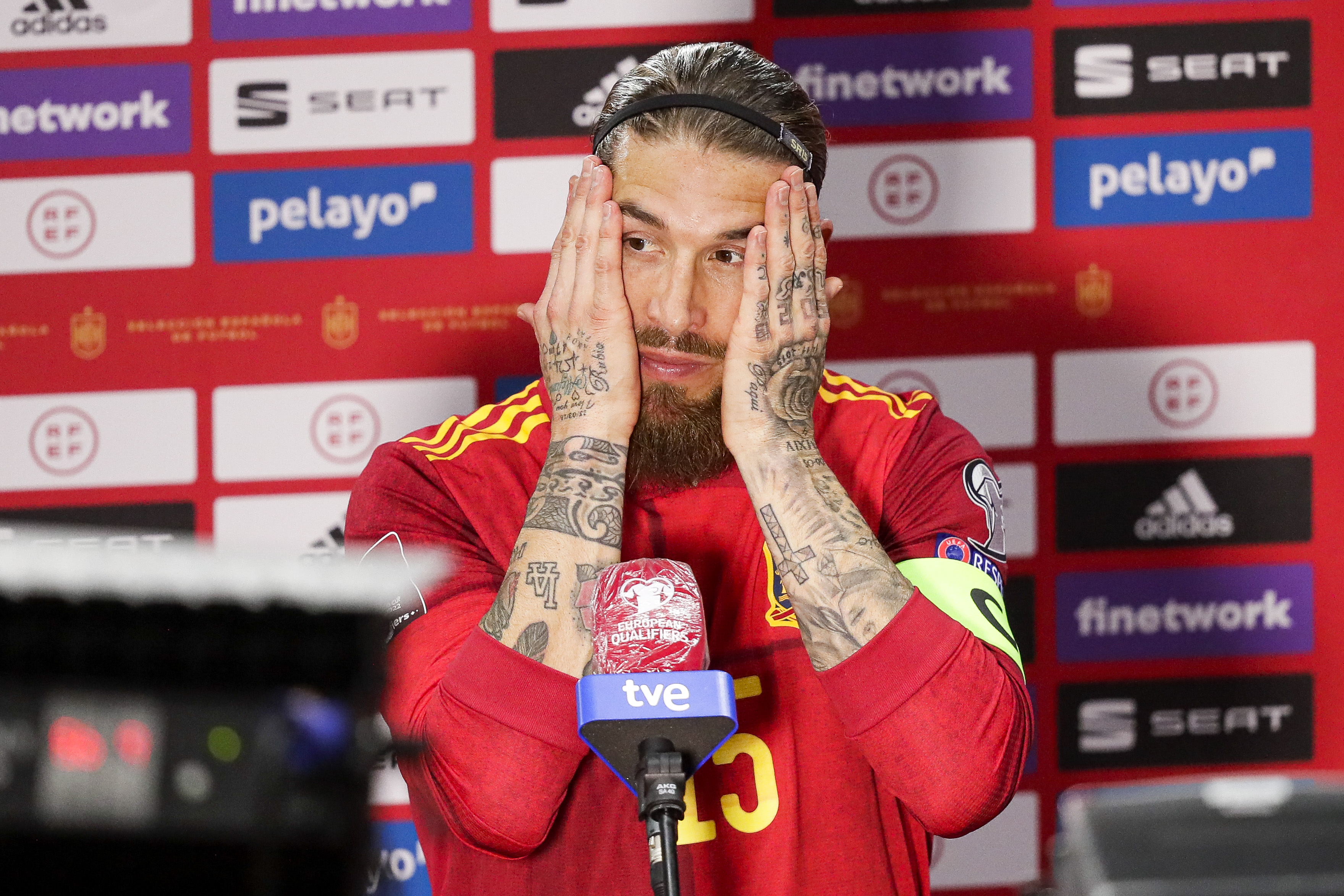 What’s interesting is that Enrique has named a 24-man squad – which includes Robert Sanchez if you were still wondering which of Graham Potter’s lads made the cut – when Uefa have increased the limit to 26 players to accommodate potential absentees through Covid-19.

Gareth Southgate has previously spoken out against the expansion and it’s evident that Enrique feels similarly, perhaps believing a bigger squad is more difficult to manage.

Even if the former Barcelona boss didn’t think Ramos was physically prepared, he could have selected the Real Madrid legend purely for his experience and leadership within the camp but has decided against such a ploy.

The best fantasy football game to accompany Euro 2020 has arrived.

And you can play absolutely FREE for your chance to win the £50,000 jackpot.

26.7% of Dream Team Euros bosses have had their first draft scuppered by Ramos’ omission – good job you can make unlimited changes until the Euro 2020 kicks off!

Perhaps there’s a way of turning this problem into an opportunity.

Think about it, if you still back Spain to keep their sheets relatively clean in Group E alongside Sweden, Poland and Slovakia then swapping Ramos for a cheaper compatriot of his will allow to make an upgrade elsewhere.

There’s a chance Ramos’ shock omission may actually make your Dream Team Euros XI better – you just have to react in the right way. 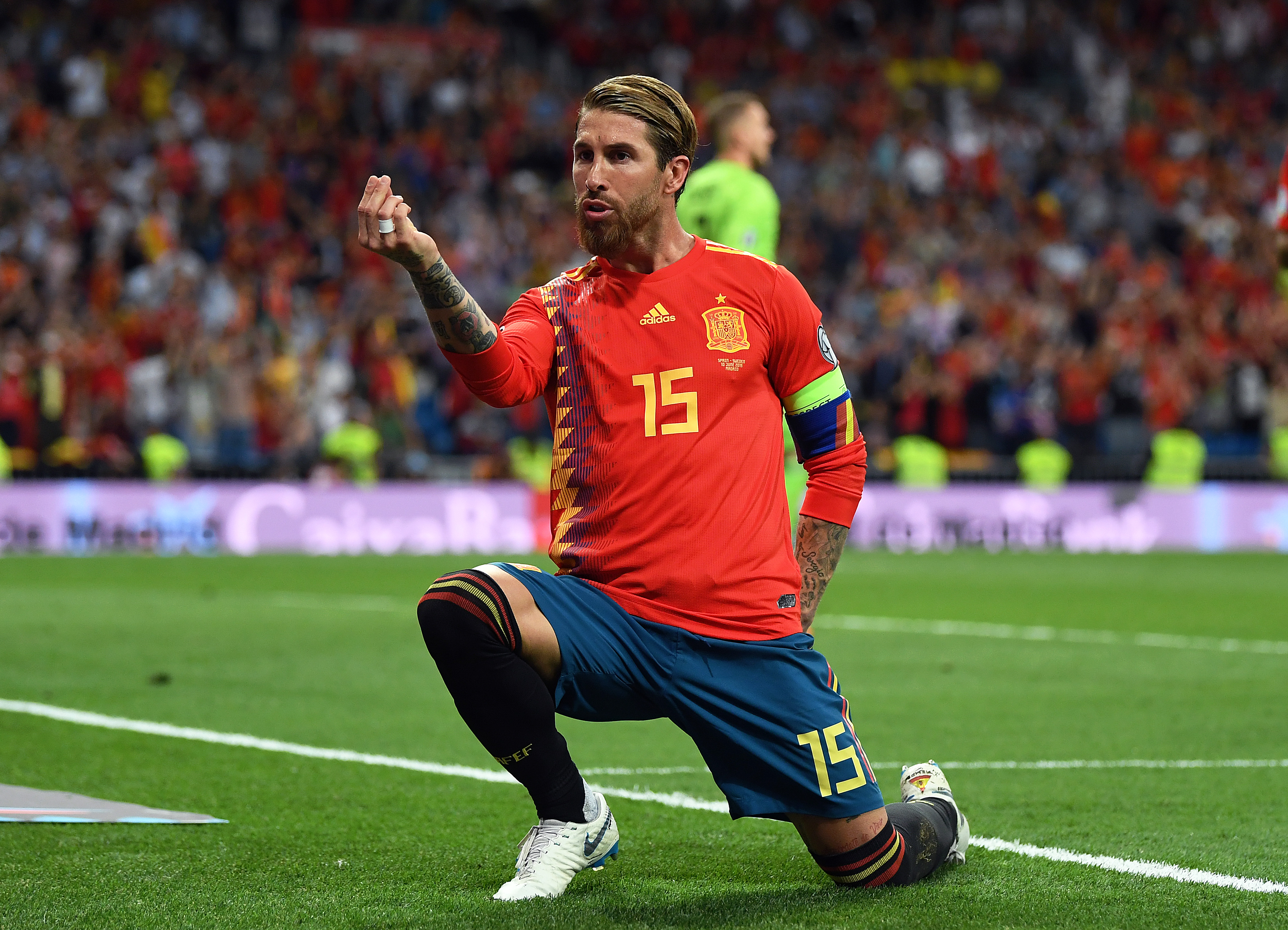 You may have to wait until Spain’s pre-tournament friendlies against Portugal and Lithuania to find out which players will feature in Enrique’s new-look defence.

As suspected, Aymeric Laporte was included in the 24-man squad, confirming his defection from France after Deschamps failed to cap the Man City defender at senior level – he will be added to Dream Team Euros as soon as possible.

The 26-year-old will now surely start at the heart of Enrique’s defence in Ramos’ absence, with either Pau Torres, Diego Llorente or Eric Garcia as his partner.

The latter has been included despite making just 12 appearances for Man City in 2020/21.

Cesar Azpilicueta is capable of playing at centre-back as well of course but he has rarely played centrally for his country in a back four.