Rihanna explains why she and A$AP Rocky have yet to share baby boy’s name, photo

Winter might be on the way, but things are only heating up for Rihanna.

On the heels of returning to music and announcing her Super Bowl halftime show performance, the star released her annual Savage x Fenty Vol. 4 show on Prime Video Wednesday.

Following its release, the show’s styles are now available to shop on both Amazon Fashion and Savage X Fenty, featuring bras in sizes 30-46 for bands and A–H for cups, and underwear, pajamas, loungewear and the newly-introduced sport line in sizes XS–4X.

From lacy and laced-up lingerie to smooth satin styles, the new collection is designed to feature “unexpected detailing” and “create a boundary-bending” experience, per a press release. 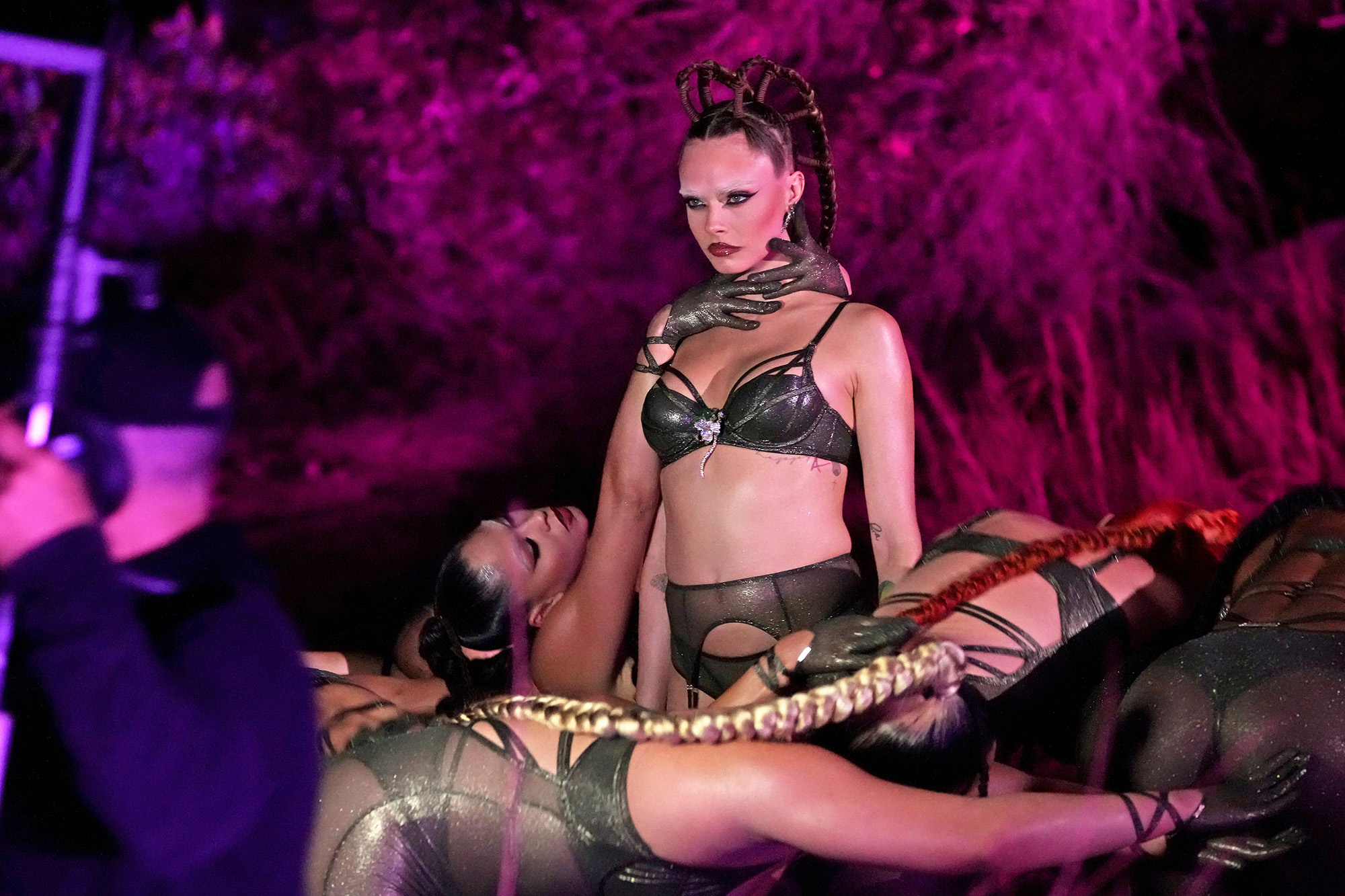 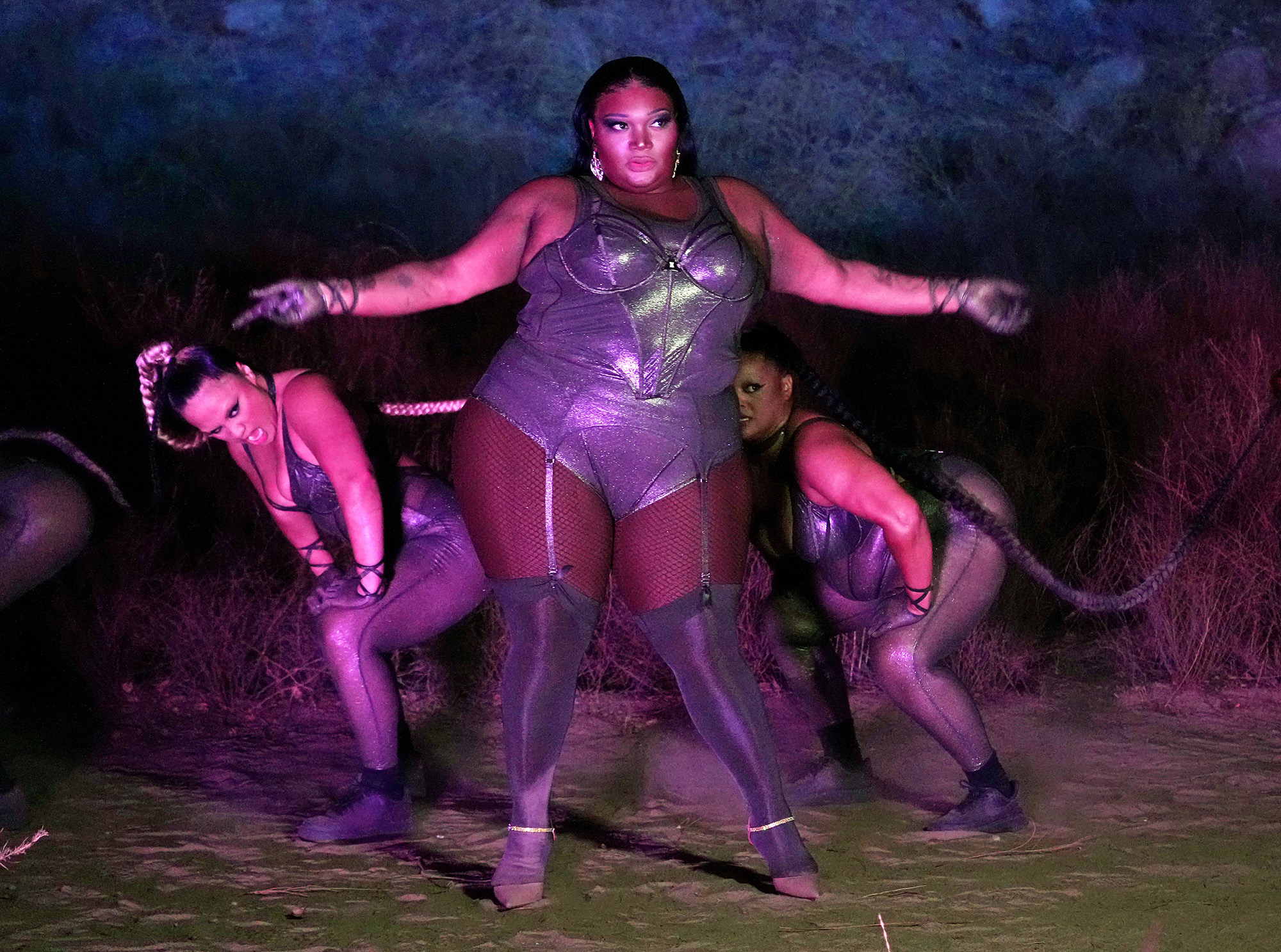 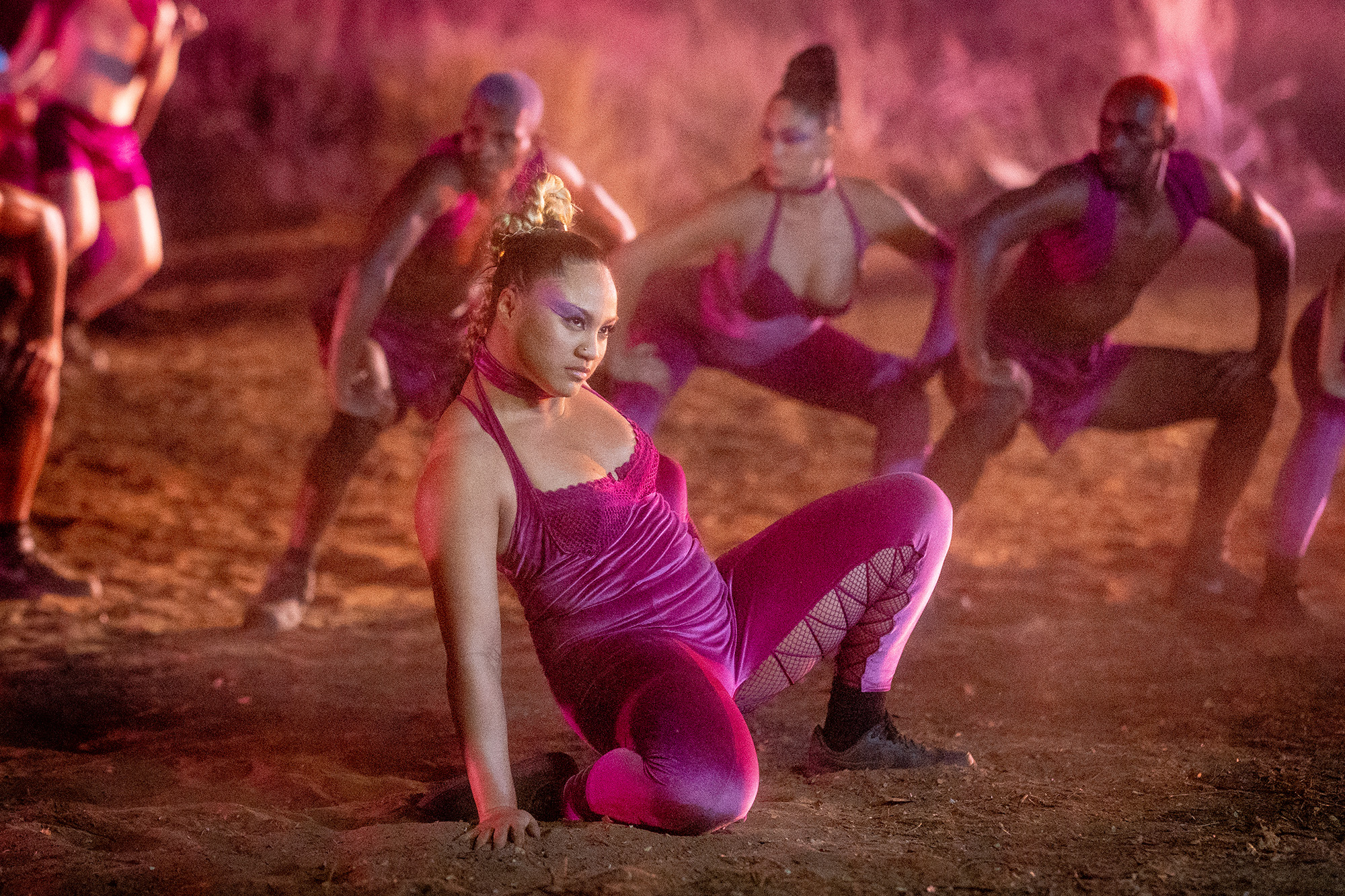 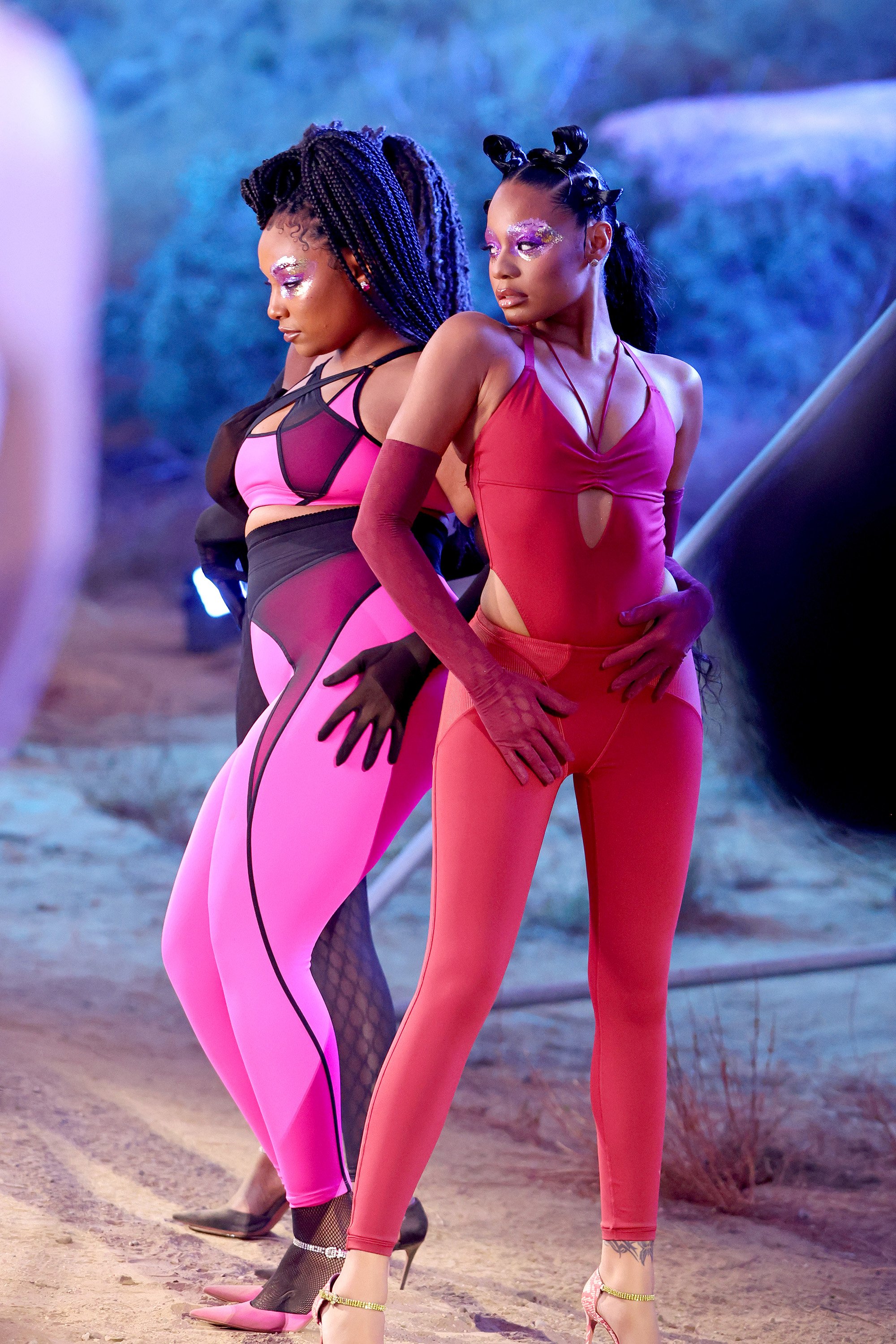