Christmas is complicated with the addition of various bank holidays throughout the festive period, making it tricky to work out which shops are open over Christmas and when. In England, Wales and Northern Ireland, the Bank Holidays fall on Christmas Day, December 25, and New Year’s Day, January 1. Boxing Day is also a bank holiday, but this year it falls on a Saturday anyway so the holiday has, instead, been moved to Monday, December 28.

In Scotland, January 2 is also a bank holiday, but since it also is on a Saturday in 2021, it’s been moved to Monday, January 4.

The majority of stores and supermarkets will be running reduced hours throughout the Christmas period.

Government guidance says shops have to close on Christmas Day and Easter Monday, and operate on reduced hours on Sundays, depending on the size of their premises. 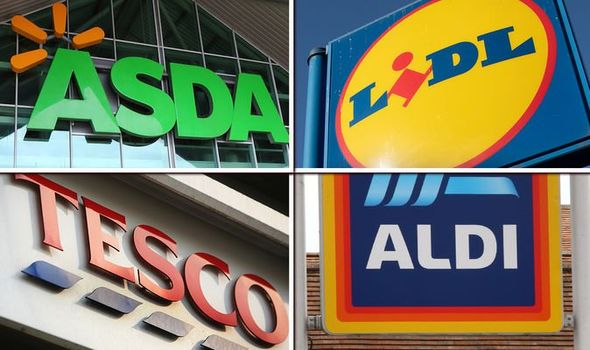 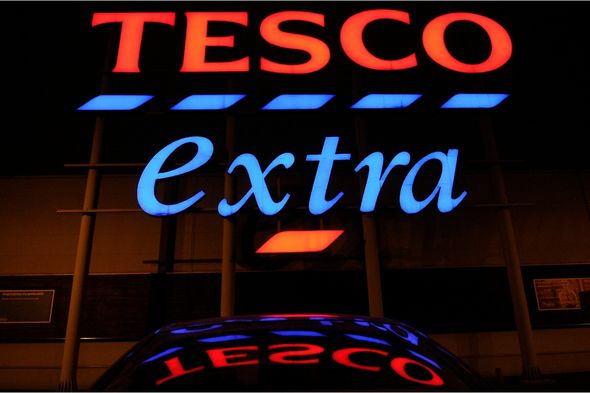 Which shops are open on Christmas Day?

Sainsbury’s has extended its opening hours in the lead up to Christmas.

The vast majority of stores will be open from 6am until midnight from December 21 until December 23.

Shoppers can still pop in store for any last-minute bits and bobs on Christmas Eve as Sainsbury’s stores will be open from 6am until 7pm.

The bad news is, Sainsbury’s stores will be closed on Christmas Day, including Sainsbury’s locals.

If you don’t mind waiting until Boxing Day, you can nip in to your local Sainsbury’s from 10am to 5pm. 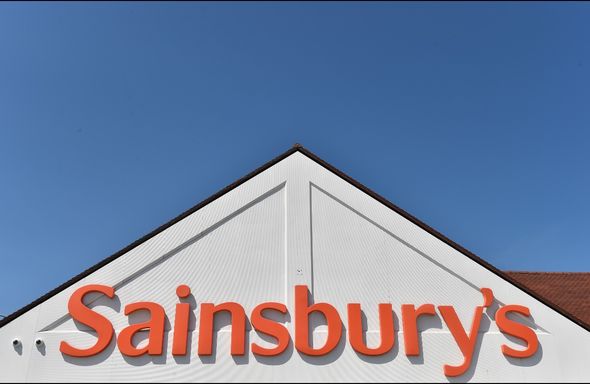 Tesco stores tend to have different opening hours from the smaller Tesco Express shops, so you should check the store locator to see which is nearest to you.

As a guide, however, Tesco Extra, Superstore and Metro stores will be shutting their doors on Christmas Eve at 7pm, while Express shops will stay open until 10pm.

Unfortunately, all of Tesco’s shops and petrol stations will be closed on Christmas Day.

Extras, Superstores and Metros will be open from 9am to 6pm on Boxing Day, while Tesco Express shops up and down the country will open from 8am to 10pm. 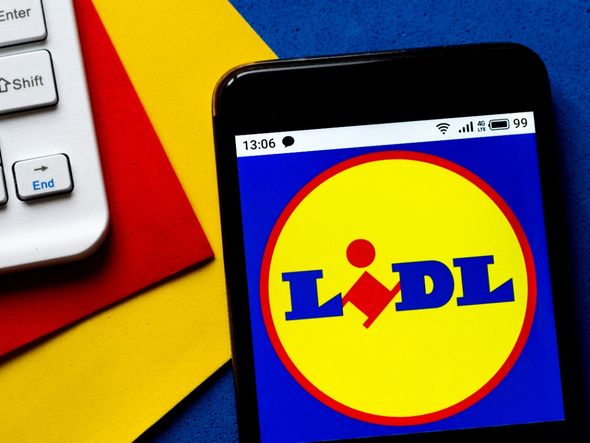 Asda is giving its staff members a well deserved break this Christmas following the hard work key retail workers have put into helping the nation through the pandemic.

All of the chain’s 631 shops will close at 7pm on Christmas Eve and reopen on December 27.

You can check out Asda’s store locater where you can find out the opening hours of your local store.

Morrisons stores will close on Christmas Day, but open from 6am to 6pm on both Christmas Eve and Boxing Day.

You can find the exact times for your local Morrison’s store here.

Most Lidl shops will close at 6pm on Christmas Eve, except for those located within the M25 which will, instead, shut their doors at 7pm.

Sadly, all stores will close on Christmas Day, while on Boxing Day only stores outside the M25 will stay open from 10am to 7pm.

Aldi has been opening late in the run up to Christmas Day in a bid to give busy shoppers more time to pick up the essentials.

Again, though, Aldi will be closed on Christmas Day unfortunately, while on Christmas Eve Christmas shoppers have until 6pm to nip in store.