Michael B. Jordan and Lori Harvey reportedly break up

Skylar Grey had to sell her music catalog to “afford” her divorce from fellow singer-songwriter Elliott Taylor.

“Since 2017, I was going through a divorce and lawsuit, that was just wrecking me emotionally and financially,” Grey, 36, told Variety in an interview published Monday.

“This past year, 2021, we finally resolved it, settled, I had to sell my catalog in order to afford the settlement, which was very sad in a way, because those songs like ‘Love The Way You Lie’ and ‘Coming Home,’ those are my babies.”

Grey notably penned “Love the Way You Lie” for Eminem and Rihanna and “Coming Home” for Diddy, both released in 2010. She also memorably contributed to Dr. Dre’s performance of “I Need a Doctor” at the 2011 Grammys. 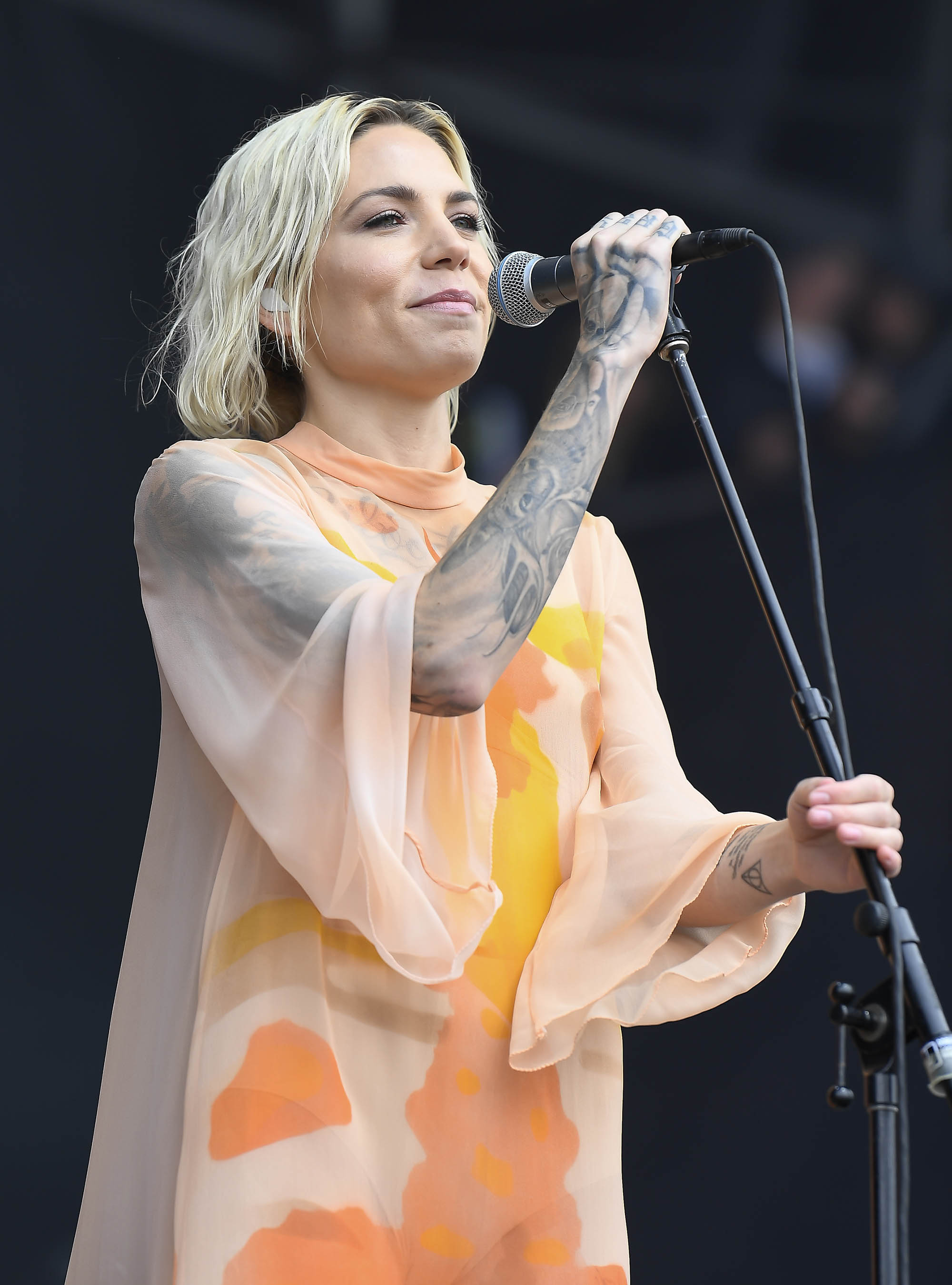 “Nobody can tell me I didn’t write those songs just ’cause I don’t own the rights to them anymore,” Grey told Variety. “I didn’t want to sell them, but it was my only way to put the past behind me.”

Though the musician never wanted to relinquish the rights to her her hits, she is relieved that they helped her break free from her marriage.

“I have such a weight off of me now with the case being over, I’m not on the phone with lawyers every day, and I’m not having to pay all these legal bills anymore,” she said. “Now I’m just focused on creating a new catalog and new money and new opportunities.” 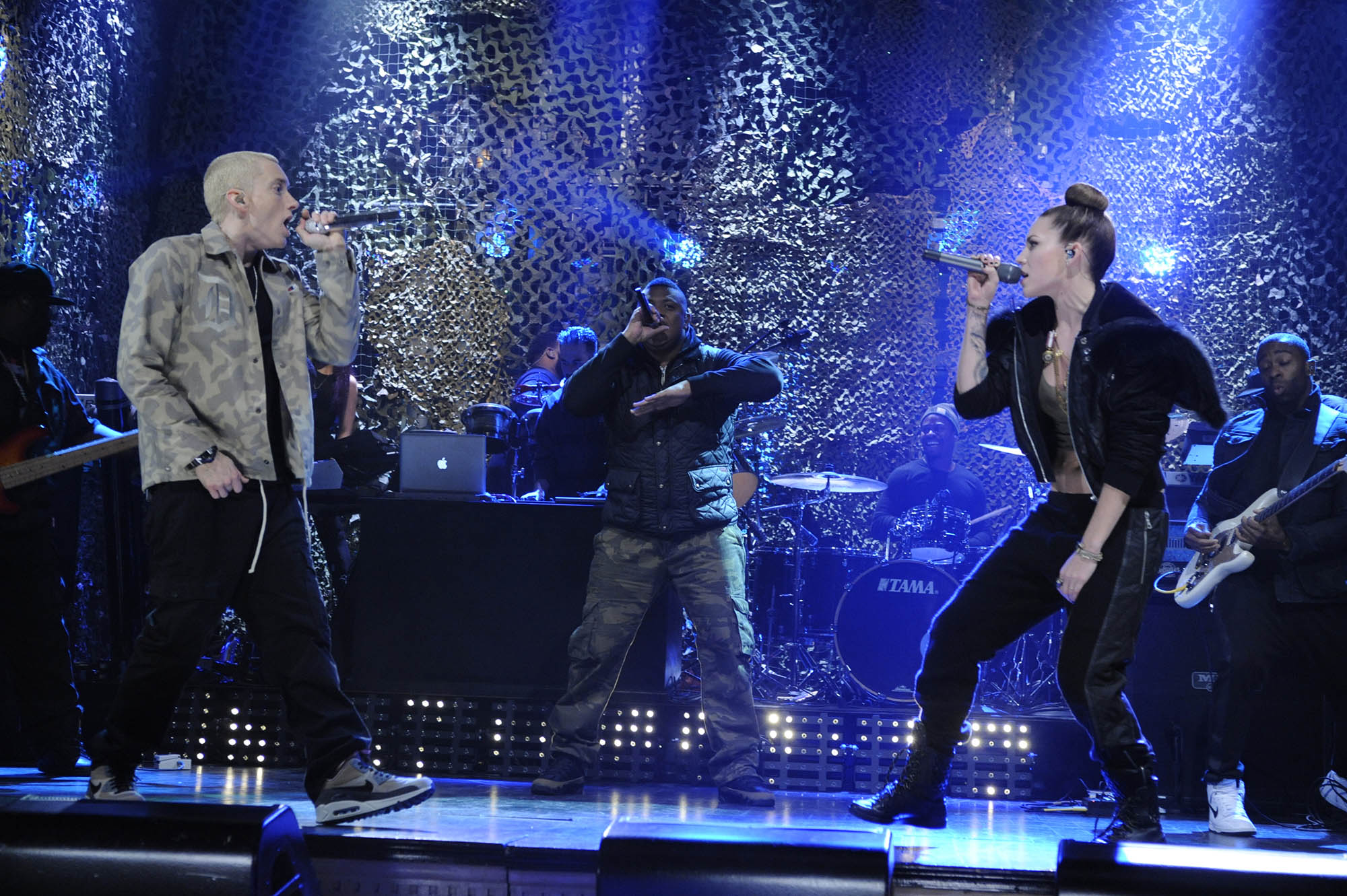 Grey may be looking forward to the future, but she still reflects on her past work with a sense of pride.

“[My songs are] still near and dear to my heart and yeah, I will always treasure them, but it’s different now. Every time one of those songs get used in a movie or whatever, I don’t see any of that money anymore. But unfortunately, the majority of what I got paid for my catalog went to taxes and my ex-husband,” she said with a laugh.

“It’s like your life’s work, and then suddenly it’s like, ‘OK, I’ve got to give the majority of this away.’ But that was my only option. Luckily, I had the option of doing something like that, otherwise I may not have gotten out of the case.” 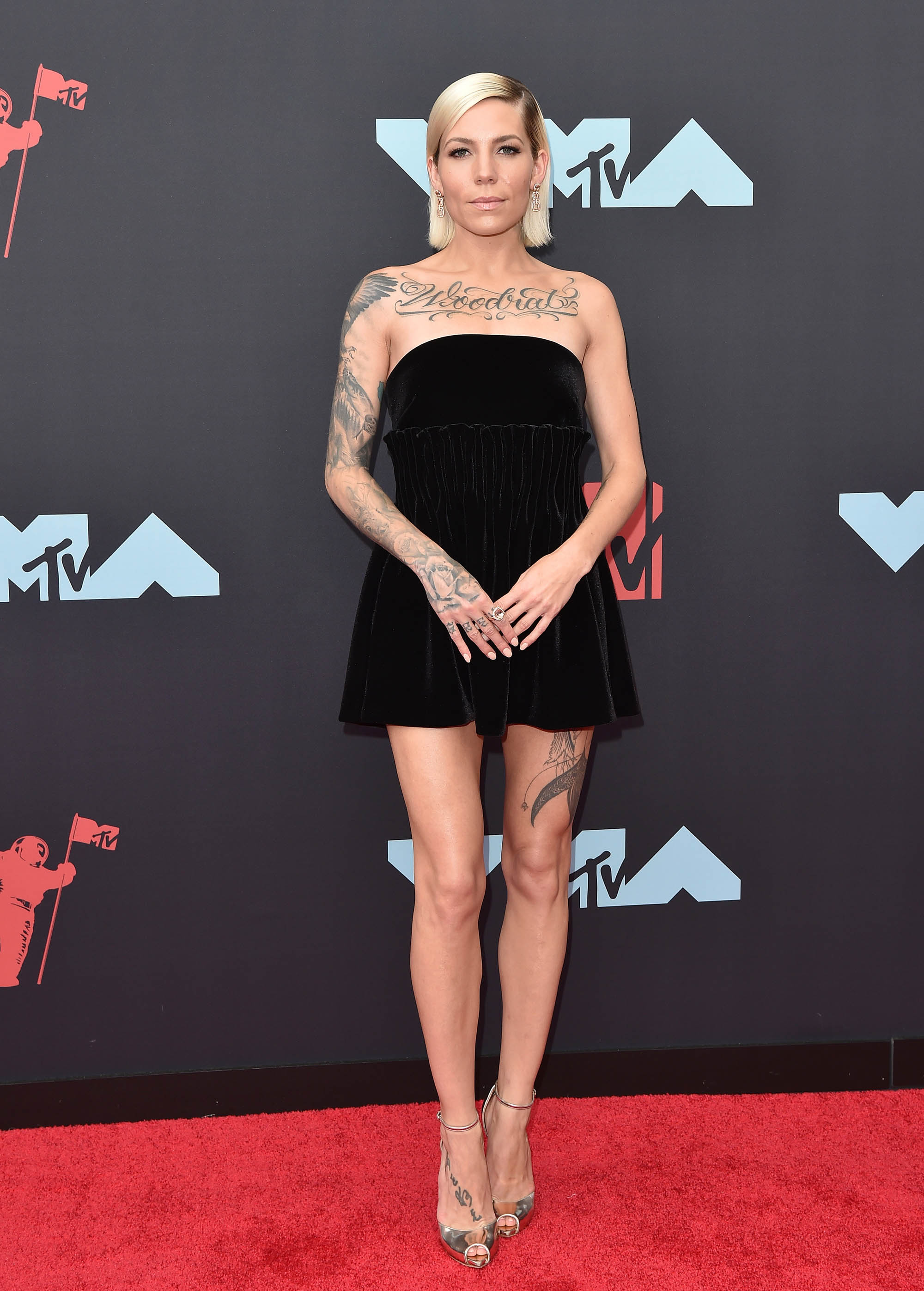 Grey has emerged back into the spotlight with a new self-titled album that she describes as a “cathartic release” post-divorce.