Aside from The Mandalorian’s ongoing success, the future of Star Wars remains very much in question. Even Liam Neeson — who plays Qui-Gon Jinn in the movies — wondered aloud about the current status of the saga. Neeson pointed out how 2018’s Solo: A Star Wars Story cemented the series’ predicament. But what did Harrison Ford think of the Star Wars spinoff? 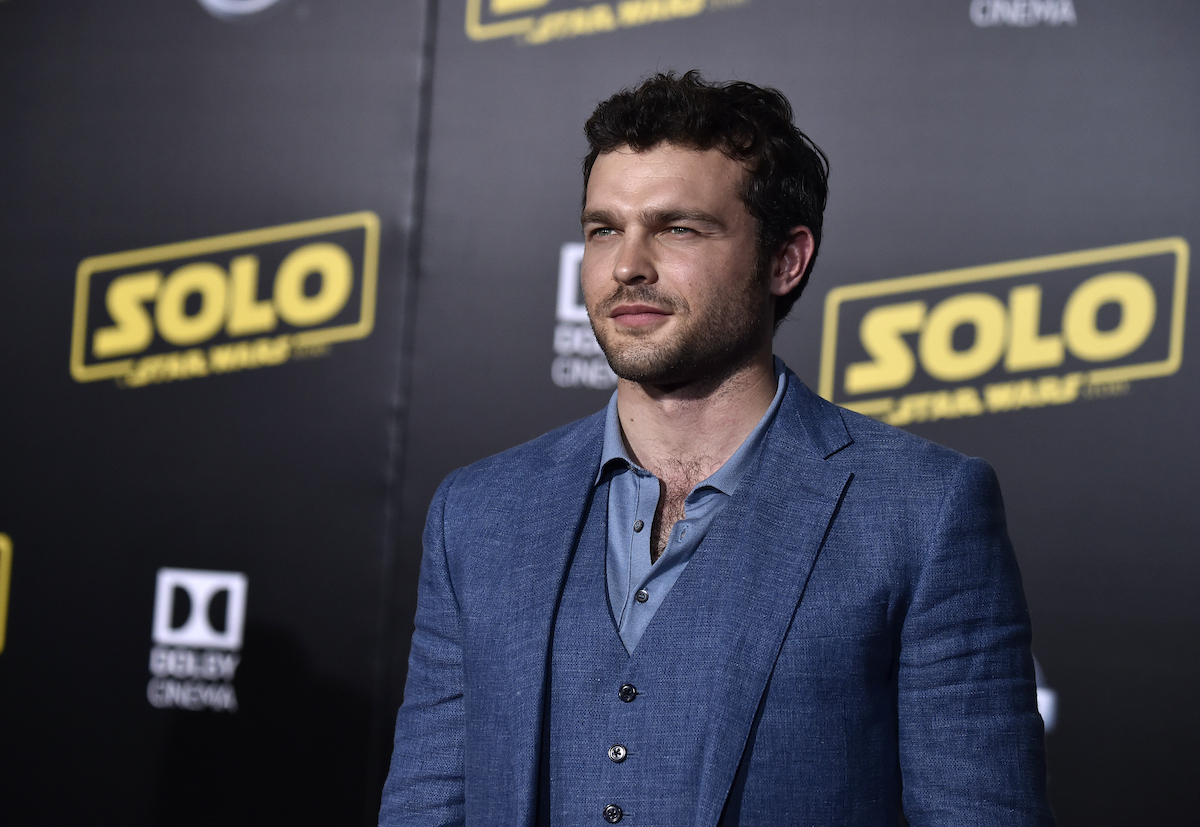 When Disney purchased Lucasfilm, the studio announced an alternating line-up of sequel trilogy installments and spinoff stories. The first “Star Wars Story,” Rogue One, turned out to be a big box office hit in 2016. When Solo arrived two years later, the movie turned a profit, with a worldwide gross of $392 million. Yet, that total paled in comparison to Rogue One’s $1.1 billion.

Many theories circulated about why Solo underperformed. Some assumed audience fatigue had set in. After all, the divisive Star Wars: The Last Jedi released just five months prior. Screenwriter Lawrence Kasdan blames the studio for botching the movie, though it’s unclear if he’s referring to the release strategy, marketing campaign, or even the production itself.

But Harrison Ford gave Alden Ehrenreich his seal of approval

Anyone stepping into Ford’s iconic shoes had a difficult task ahead of them. Yet, Alden Ehrenreich, by all accounts, delivered a strong enough performance to please Solo fans. Even Ford approved not only the movie but Ehrenreich himself, director Ron Howard told the Lights, Camera, Barstool podcast (via CinemaBlend).

“Harrison Ford liked Solo very much, and he was very supportive when he saw it. And was so gracious and complimentary to Alden. He said some things publicly, but privately, it was really great to see him put his hand on Alden’s shoulder and say, ‘Great job kid.’ It meant a lot. Alden worked so hard and it was a very high-risk situation for him and he was a cool customer and was really a pleasure to work with, as was that entire cast. They are just a great bunch.”

Howard has long been tied to George Lucas’ work, of course. Though Solo was his first time working on Star Wars, Howard previously directed the Lucas-produced 1988 fantasy Willow. Moreover, Howard and Ford both appeared in Lucas’ 1973 comedy American Graffiti. So it must have felt particularly rewarding for Howard to have Ford to endorse the film.

Fans could still see more of the ‘Solo’ characters elsewhere

Lucasfilm isn’t likely to green-light Solo 2 anytime soon. But even Howard conceded fans’ support of the first film bodes well for seeing these characters again. After all, Disney+ is — for the time being, at least — the go-to destination for Star Wars content. With The Mandalorian and several other live-action series in the works, Solo characters could pop up again.

In particular, some fans have theorized how a Disney+ series could center on Donald Glover’s Lando Calrissian. His performance is one of the most universally beloved aspects of the movie. And Emilia Clarke’s Qi’ra appeared ready to embark on a new adventure. Could fans see Ehrenreich, Glover, and Clarke’s characters face off against Maul on Disney+ soon?