Sophia Bush EXCLUSIVELY told HollywoodLife that she’d ‘be open’ to reprising her iconic role as Brooke Davis in a ‘One Tree Hill’ reboot, but under certain conditions.

In the era of television reboots, One Tree Hill fans have been clamoring to see Sophia Bush, Chad Michael Murray, Hilarie Burton, and the rest of the beloved teen drama’s cast reunite on the small screen. But would the former cast even be onboard for an OTH reboot? HollywoodLife asked Sophia — who played Brooke Davis for all 9 seasons of the show — just that when we caught up with her at the Veuve Clicquot Polo Classic in Los Angeles, Calif. on October 2. “It’s interesting. We love nothing more than working together,” the 39-year-old actress EXCLUSIVELY told HL. 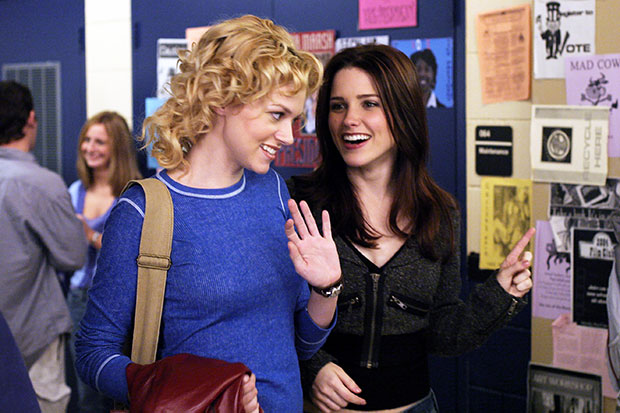 Sophia also said her that her love for the show is “the reason” she and former co-stars Hilarie, 39, and Bethany Joy Lenz, 40, recap the show from the very beginning on their Drama Queens podcast. “It’s so much fun for us to have an excuse to hang out for 3 hours a week and also to reclaim our show,” she explained to HL. “I think we have such nostalgia and love and loyalty for our characters and to be frank, if there was a way for us to do something that wouldn’t further empower the people that were so inappropriate to us then, I’d be open to that.”

Of course, HL asked Sophia if there’s been talks about an OTH reboot coming together, but she declined to speak on that. However, the newly-engaged star did reiterate just how close of a bond that she and her former cast members share all these years later. “I think at the end of the day, we like to be together no matter what. That’s why we’re having wine on FaceTime multiple nights a week!” she said. 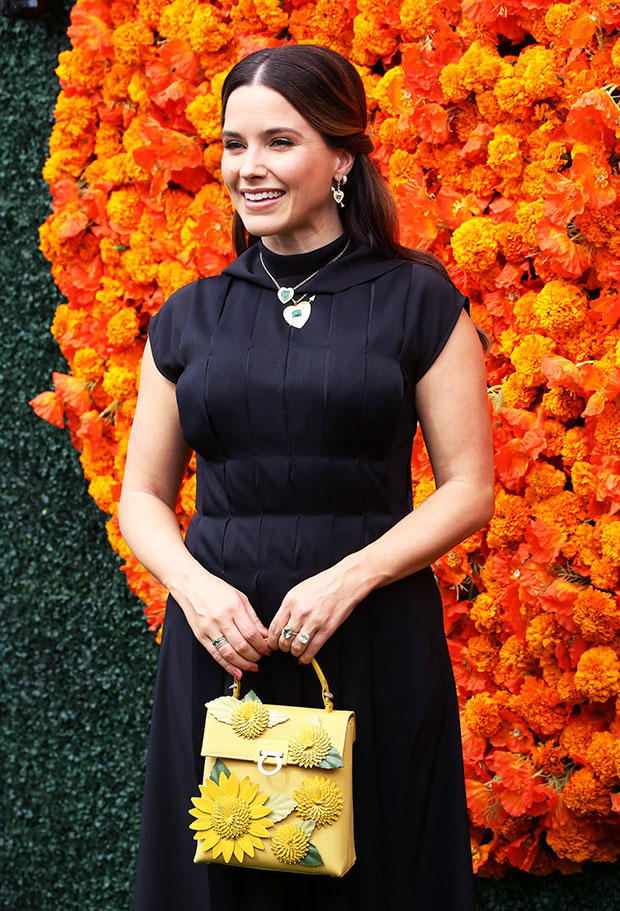 When Sophia mentioned the inappopriate behavior that happened on-set, she was referencing the actions of showrunner Mark Schwahn, 55. In 2017, Sophia, Hilarie, Bethany and more former stars wrote an open letter accusing Mark of sexual harassment. (Mark has never addressed the allegations). The trio have been open about what they went through on the show since starting their podcast, on which they’ve welcomed former costars to reminisce about the old days.

One Tree Hill ran for nine season on both The WB and The CW. After it premiered in Sept. 2003, the 187th episode — the series finale — aired on April 4, 2012. The series also starred James Lafferty, Barbara Alyn Woods, Paul Johansson, Lee Norris and more.