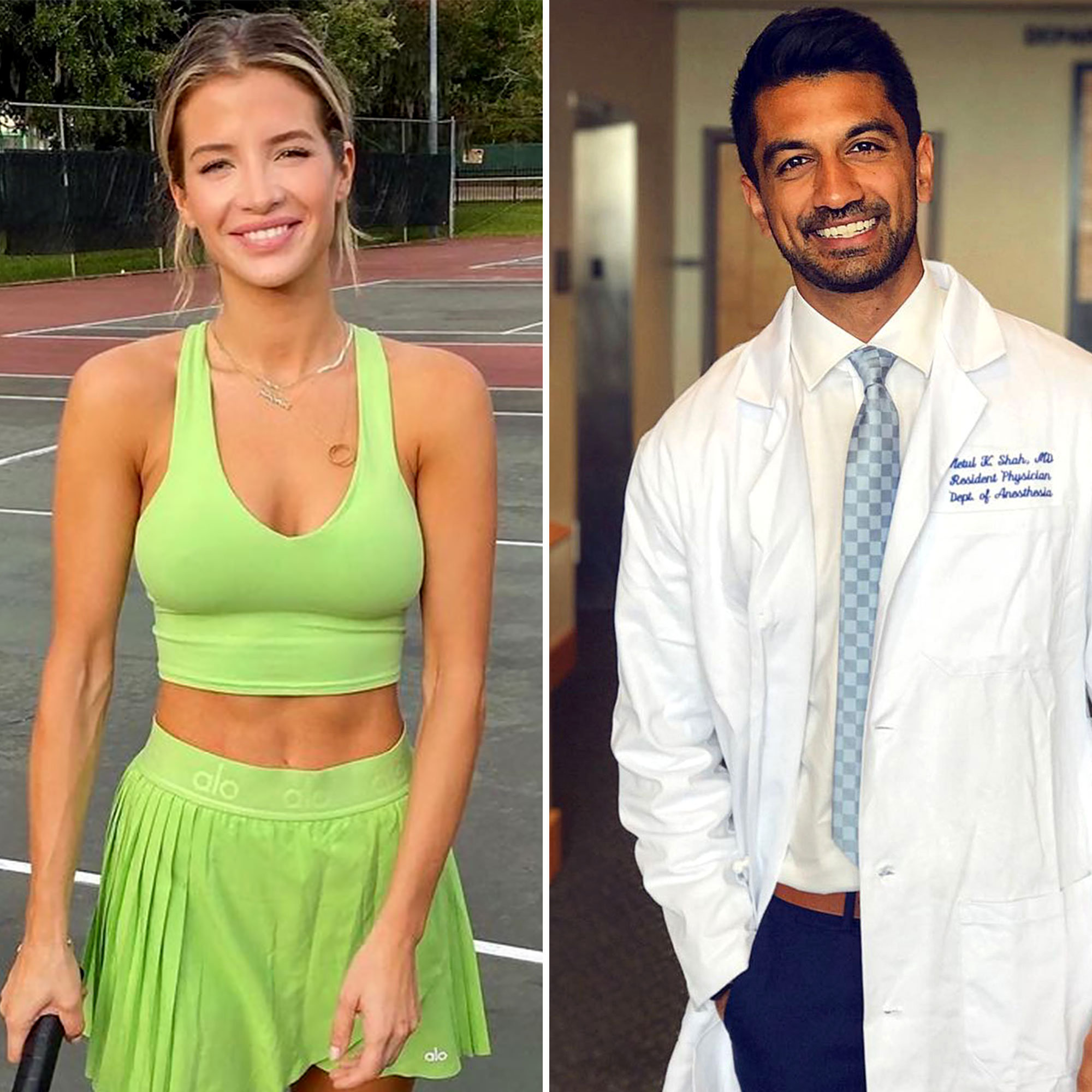 Moving forward! Naomie Olindo celebrated her next chapter with a new South Carolina pad following her breakup from Metul Shah earlier this year.

“Fresh start. New digs. 🙌,” the 29-year-old star wrote via her Instagram Story on Tuesday, September 14, alongside a photo of her spacious backyard. The outdoor space features a lap pool surrounded by green grass and large trees that line the perimeter.

Earlier in the day, the Southern Charm alum shared a fan’s breakup story, while touching upon her own, as inspiration for women overcoming personal hardships. 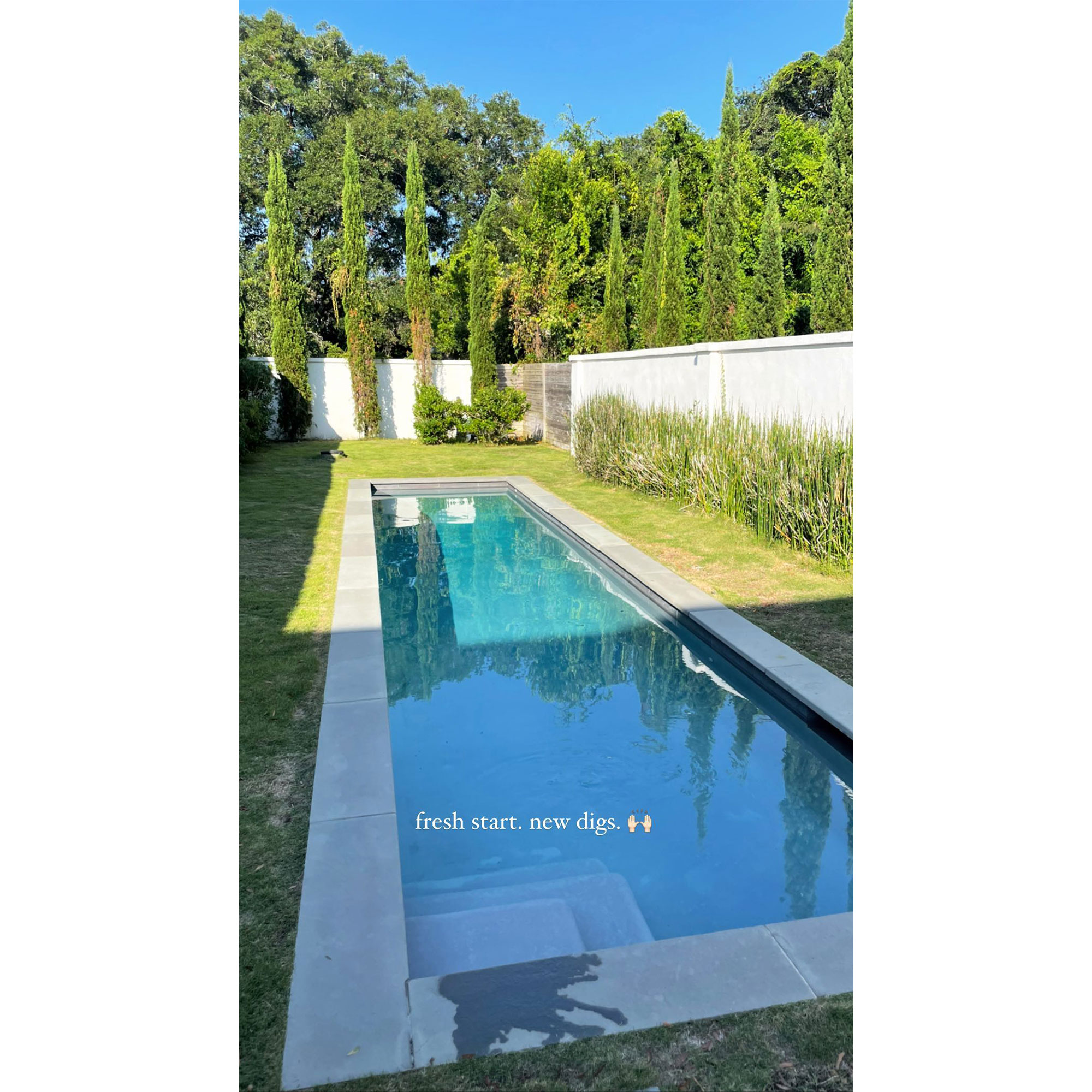 “I am going through a really, really bad breakup and I just want you to know that I am using you as my breakup inspiration,” the user DM’d Olindo on Tuesday. “So if you’re having a day or a moment where you feel really sad about it just know that you’re literally pathing a path of confidence for the rest of us going through it that we’re better than this and going to be OK.”

The former reality star, who exited the Bravo series after season 6 in 2020, replied, “Messages like this. 🤍 I’m genuinely so proud of all the girls sharing their stories with me and helping themselves as well as others. Pretty damn cool. The power of girls supporting girls is so amazing.”

Olindo and Shah, 30, called it quits on their three-year romance in July — less than one month after relocating from Charleston to New York City together.

The L’Abeye founder broke her silence over the sudden breakup with the doctor on July 12. At the time, she seemingly confirmed that their relationship ended due to infidelity on her ex’s part.

“Nothing will be worse than losing my dad, but this is a close second. Betrayal is never easy for anyone and I’m just so sorry to anyone else that has stumbled across those terrible messages,” she wrote alongside a teary selfie via her Instagram Stories. Olindo has since returned to Charleston as a single lady.

While celebrating her birthday last month, the TV personality reflected on her recent ups and downs.

“Hi 29 👋🏻 the only thing I can think of today is how grateful I am for the people in my life … especially with how much I’ve had to lean on them lately,” she captioned a solo photo on August 4. “Turns out the only two things that truly bring me genuine happiness are loving people and animals. So here’s to another year of doing just that 💗.”

Olindo has continued to lean on her close friends, including former Southern Charm costar Chelsea Meissner, over the past few months, heading to Palmetto Bluff in South Carolina for a girls’ trip earlier this month.

“An absolute dream of a weekend at @stayinpalmettobluff ⛅️✨,” the French American star captioned a series of photos via Instagram on Sunday, September 12.

Meissner, 36, also shared a few snaps from the “sweet escape” on her social media page, including the duo drinking wine on a boat and relaxing on a dock.

Ahead of her romance with Shah, Olindo dated Bravo costar Craig Conover for nearly three years before splitting in 2017.