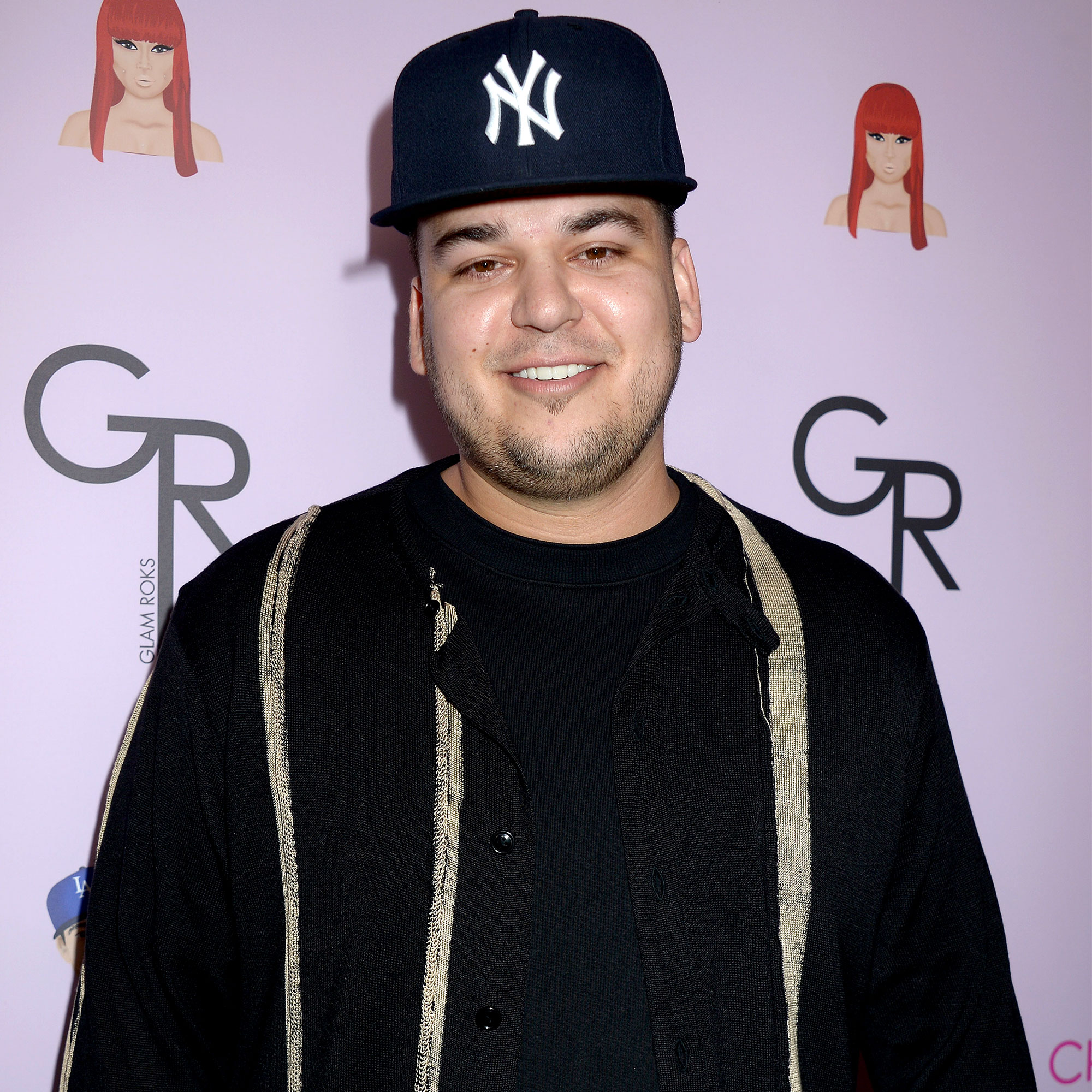 There he is! Kim Kardashian gave fans a sneak peek of her brother, Rob Kardashian as the family celebrated sister Khloé Kardashian’s 38th birthday.

Rob Kardashian Through the Years: Photos

The Kardashians star, 41, took several Instagram Story videos during the party, including one hilarious clip of mom Kris Jenner giving a tipsy toast. In another shot, Kim tried out a “bby demon” filter as her brother, 35, walked by in the background, saying something inaudible.

Rob’s brief cameo came after he was noticeably absent from his sister Kourtney Kardashian’s Italian wedding to Travis Barker in May. However, a source exclusively told Us Weekly that Rob’s absence wasn’t personal. 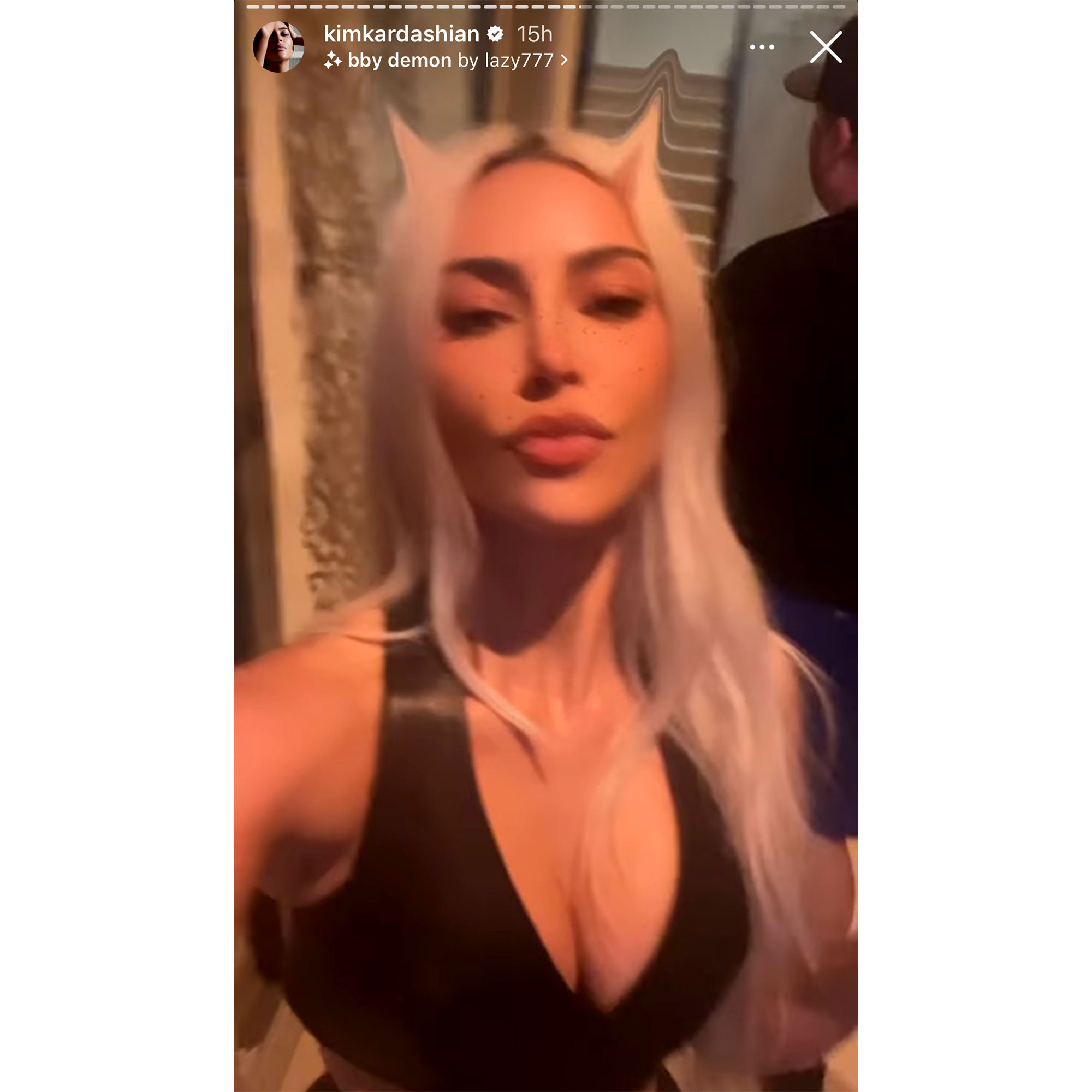 “Rob really wanted to be there for Kourtney’s special day,” the insider clarified after the nuptials. “He is still very much private and prefers low-key celebrations where there aren’t a lot of photographers. He doesn’t like being in the spotlight. The whole affair would have been too much for him.”

The Arthur George sock designer, who stepped out of said spotlight in 2013 when he declined to regularly appear on Keeping Up With the Kardashians, “supported Kourtney from afar” while staying on the West Coast with daughter Dream, 5, whom he shares with ex-fiancée Blac Chyna.

“He loves his sister very much and is so happy for her and Travis,” the insider revealed. “He will celebrate with her in L.A.”

Where Was Rob? A Breakdown of Who Skipped Kourtney, Travis’ 3rd Wedding

Chyna’s lawyer, Lynne Cianai, previously noted that her client was happy the case was heading to trial after the former couple initially didn’t agree on settling.

The Lashed Cosmetics founder filed the lawsuit against her ex-fiancé in October 2017 following the former pair’s split three months prior. At the time, Chyna accused Rob of using his social media to leak sexually explicit images of her to the public and claimed in court docs obtained by Us that she suffered “significant damages” after the California native posted private photos of her in July 2017.

Rob denied the claims in an April court filing. “Mr. Kardashian denies Ms. White’s allegation that he posted the images without Ms. White’s consent and denies that Ms. White had an expectation of privacy in the images,” attorneys for the former TV personality wrote. “He also disputes that his conduct caused Ms. White to sustain any mental pain and suffering, humiliation or emotional distress, and contends that Ms. White is not entitled to recover monetary damages.”

A lawyer for Rob did not respond to a request for comment.