SUMMER must be over as Starbucks has announced the return of its autumn staple – the pumpkin spice latte.

The coffee giant has confirmed the much-loved beverage is back in stores from next week on September 5 – and this time there’s three new versions to go with it. 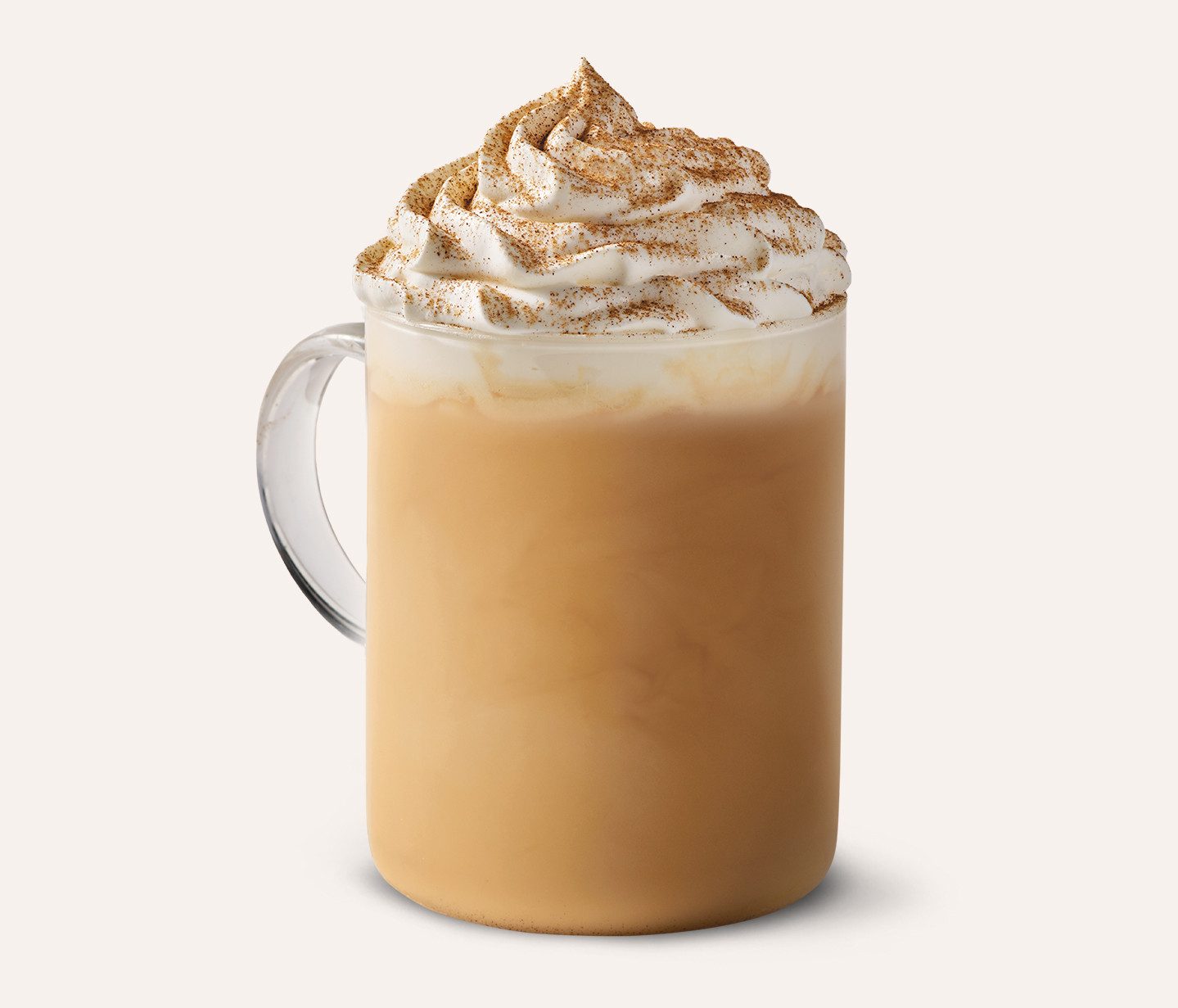 For the first time ever, customers will be able to grab cold versions of the autumn classic.

And vegans won't be left out as the coffee company has included a vegan-friendly sauce that can be used with almond or oat milk.

All the drinks, which will be available nationwide, will be come in all sizes ranging from small to large. 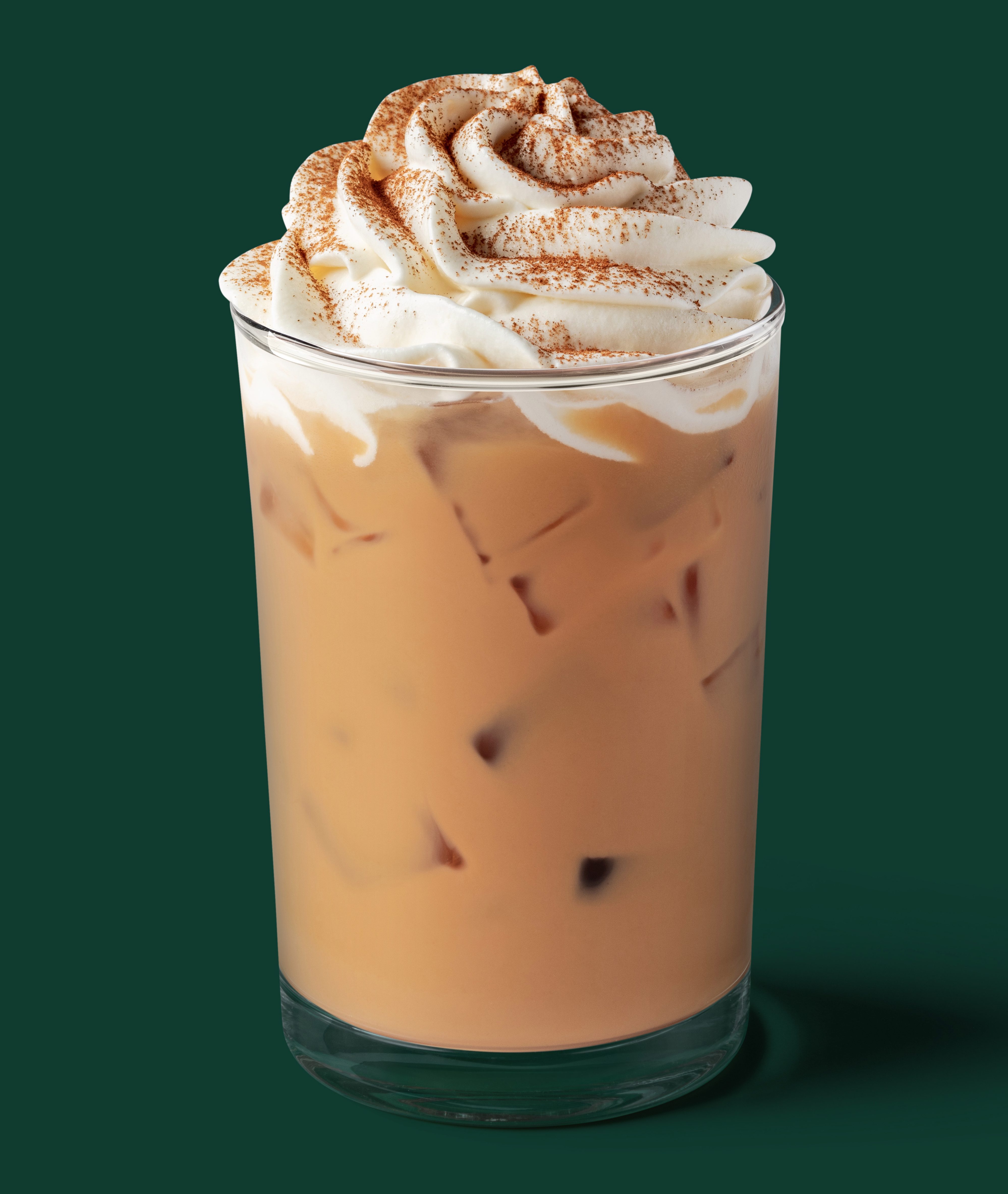 The Sun has asked Starbucks to confirm how many calories and sugar each beverage contains and we'll update this article when we know more.

We've also reached out for the latest price of all the drinks.

Last year, the “short” size of the pumpkin spice latte had 380 calories and 43.3g of sugar – more than the recommended 30g daily amount.

Prices started from £3.15 so customers can expect a figure in this range again for this year.

If you're already excited for next week, you can find your nearest Starbucks by clicking here.

But for those who want a cheaper alternative, Greggs version of the pumpkin spice latte will set you back £2.20 for a regular one and £2.50 for a large.

Fans of Starbucks will want to read all about the coffee firm’s secret menu – there’s a free app that reveals 100s of amazing hidden cold drinks.

But you might be shocked to know Starbucks’ iced teas contain more sugar than THREE Krispy Kreme doughnuts.

Meanwhile, Costa Coffee has launched Americano, latté and caramel lattes in a can.