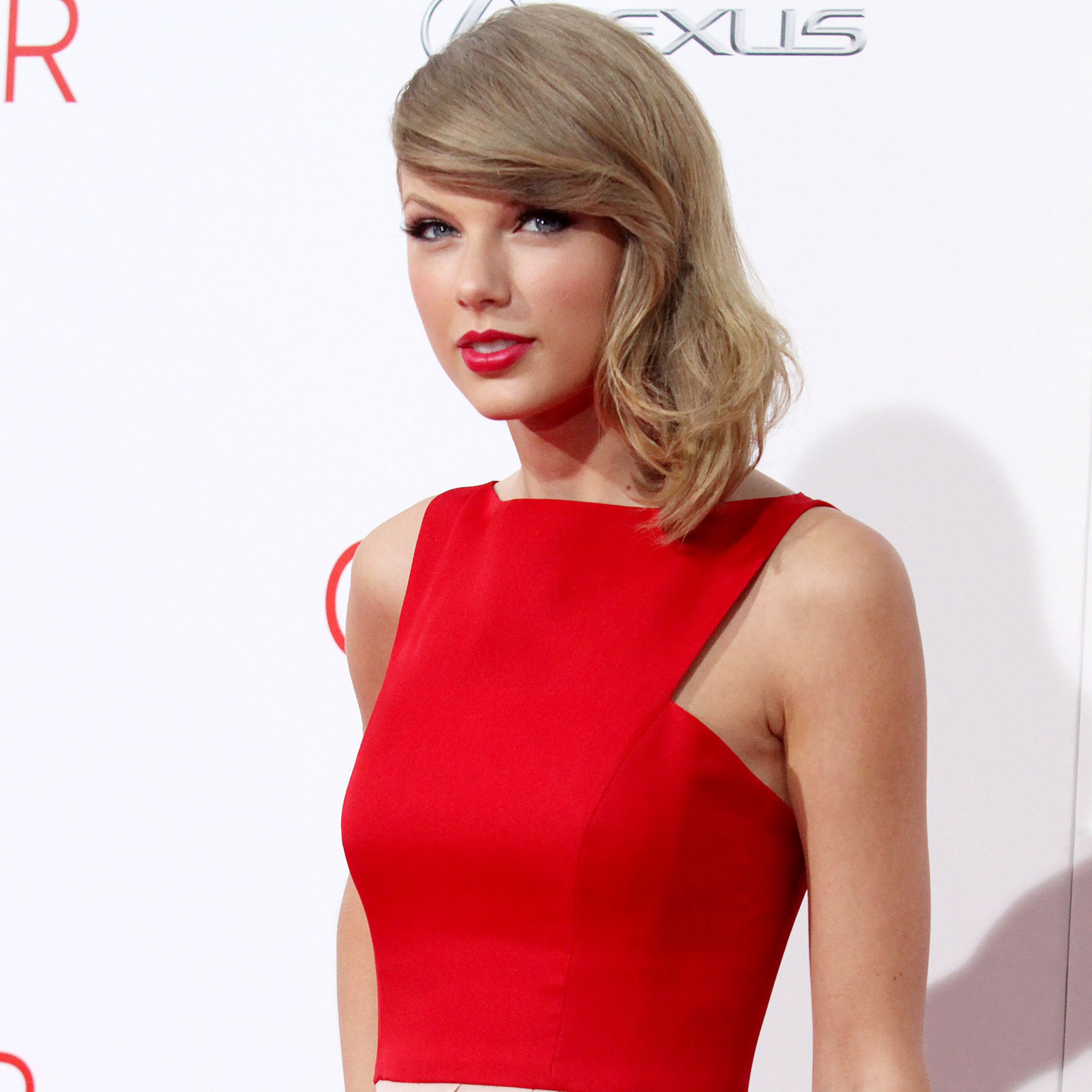 A familiar story. Taylor Swift is in a very different place than she was when Red initially dropped in 2012 — and she isn’t focused on how the exes behind her songs feel about the new versions.

Taylor Swift’s New ‘All Too Well’: Breaking Down Every Jake Gyllenhaal Clue

“I haven’t thought about their experience, to be honest,” Swift, 31, said during an appearance on Late Night with Seth Meyers on Thursday, November 11, one day before the rerelease debuted.

For the songwriter, reliving the experience the second time around is “really the way to do it,” compared to the heartbreak that inspired the original record.

“[I was] really sad. … But this time, I’ve got sunglasses on and a mojito, and it’s chill this time,” she noted. “It’s really nice to be able to put this album out and not be sad. Not be taking breaks in between interviews to cry. I’m telling you, it’s much better this way.”

The fan-favorite album features breakup anthems “All Too Well” and “We Are Never Ever Getting Back Together,” whose lyrics hint at Swift’s whirlwind relationship with Jake Gyllenhaal. The duo dated for three months in 2010 and the Miss Americana star released Red two years later.

“It came out originally about a decade ago, and I was 22, and that release week was so stressful because nobody has heard any of the music,” Swift, who has been dating Joe Alwyn since 2017, recalled on Thursday. “There are, like, 14 different genres on this album. It’s a real patchwork quilt of genre. I was really experimenting.”

The Pennsylvania native dropped the updated version of Red — complete with 30 tracks — on Friday, November 12.

Many of the lyrics touched on Swift and Gyllenhaal’s past romance with lyrics that read, “And I was thinking on the drive down / Any time now, he’s gonna say it’s love / You never called it what it was / Til we were dead and gone and buried / Check the pulse and come back / Swearing it’s the same / After three months in the grave.”

Along with the highly anticipated 10-minute rendition of “All Too Well,” Swift will unveil a short film starring Sadie Sink and Dylan O’Brien based on the song. Ahead of its release, Swift gushed about the collaborative atmosphere she fostered while directing the two leads.

“Sadie Sink and Dylan O’Brien were incredible actors in this short film and they could not have blown me away more,” the performer said on the Tonight Show Starring Jimmy Fallon on Thursday. “It was the most unbelievable experience working with people who are that prepared, committed and the chemistry between them is just on another planet.”

Swift hinted that her fans aren’t ready for what’s in store next — and revealed there was even a specific section of the video that took her by surprise.

“They were so electric and [improvising] a lot of what they were doing that we couldn’t take the camera off them. We couldn’t cut. We couldn’t edit,” she said. “So there was a very long one take one camera shot that lasts for a very long time and when you’re watching that, you don’t know that. You don’t realize that because they are so magnetic. They really are.”

Before the short’s premiere, eagle-eyed Swifties were quick to point out that Sink, 19, and O’Brien, 30, are in the same age range as Swift and Gyllenhaal, 40, would have been during their brief romance. Fans even noticed that the Teen Wolf alum’s outfit is eerily similar to one that Gyllenhaal wore in 2010 when photographed with Swift.