SHOPPERS have slammed Tesco as "disgraceful" after its decision to open on Boxing Day – as rivals Asda and Sainsbury's gave all their staff the day off.

While other supermarket giants Sainsbury's, Home Bargains, Aldi, Asda, Poundland, Wilko, Waitrose and M&S have all decided to close on Boxing Day to give staff a "well-earned break", Tesco announced it will be opening hundreds of stores across the UK. 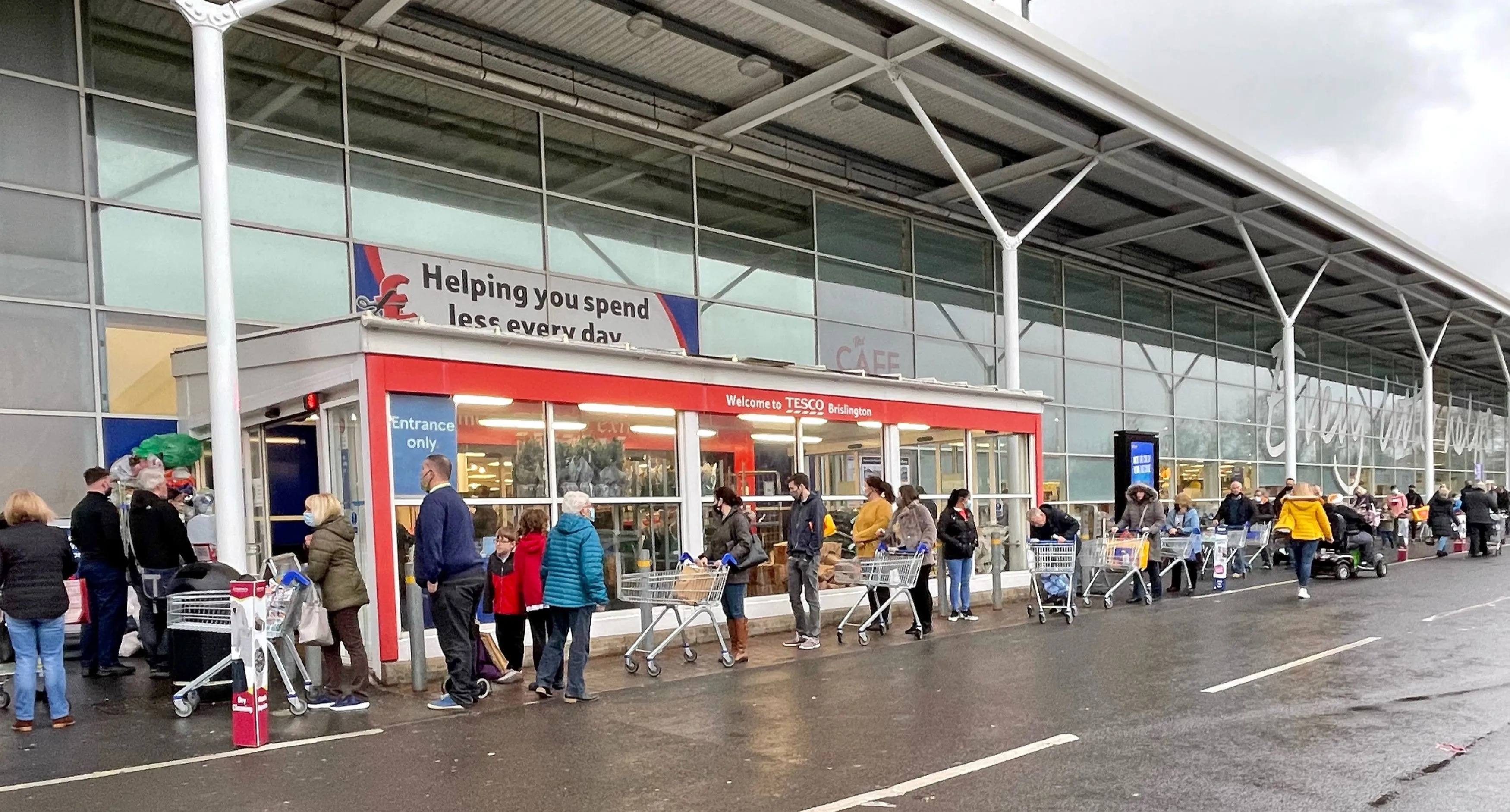 Some shoppers will be happy to see Tesco supermarkets open – but many others have been left furious and have taken to Twitter to make their feelings known.

Many are calling for a ban on Boxing Day shifts in supermarkets, the Manchester Evening News reports. However, Tesco insists all staff work voluntarily on Boxing Day.

@jem870 tweeted: "So instead of my partner being able to see his kids on boxing day he's working at a Tesco warehouse who don't even stock food or essential items, so how is this needed?"

@helen63lambert added: "I am so disappointed in Tesco.

"They are opening Boxing Day instead of giving their staff a much needed break to really enjoy Christmas with their families.

@hewitson10 wrote: "Just got back from the Christmas shop at Tesco & the woman on the till was saying how crap Tesco are not following suit of other supermarkets like Iceland , Sainsbury's & Morrisons giving staff a day off on Boxing Day!

Christmas dinners ruined by 'rancid' gone off turkeys from supermarkets

"Shame on you @Tesco. Pathetic after the year staff have had."

@ECP741 slammed: "@Tesco shame on you for not giving your staff boxing day off like all the other supermarkets. Disgraceful."

But others thought was serving an important role being open on Boxing Day.

One said: "Tesco shoppers furious after supermarket makes 'pathetic' Boxing Day decision. If people didn’t feel the need to go shopping on #BoxingDay then stores wouldn’t open and give their staff a decent break over Christmas."

Another agreed: "@Tesco Really appreciate you guys being one of the only shops open today."

A third person said: :If shops want to open, let them. Christmas isn't a celebration for everyone.

"If people want to work, let them. People don't get forced to shop. Stay home if you don't want to. But don't stop others earning. Xmas money secured my food for January."

Lidl has has remained open on Boxing Day for customers inside the M25.

A Tesco spokesperson said: "Many of our customers rely on visiting their local stores on Boxing Day so our stores will be open and our colleagues will be working on a voluntary basis."

Tesco added that all store colleagues will be able to take at least a three-day break at Christmas or New Year.