How to save for retirement

Phil Blancato on how to financially prepare for the future.

Retirement may seem like a daunting task for those getting ready to wave goodbye to the workforce, so finding a practical and enjoyable location to settle down is a high-stakes decision.

A new WalletHub survey compared more than 180 U.S. cities in order to determine the best and the worst places to retire for the year 2021 based on affordability, activities, quality of life and health care.

IT'S NOT TOO LATE TO MAKE THESE 4 RETIREMENT MOVES

Based on the survey’s findings, the worst city to retire in is San Bernardino, California, with Newark, New Jersey; Bridgeport, Connecticut; Spokane, Washington; and Rancho Cucamonga, California, following closely behind. 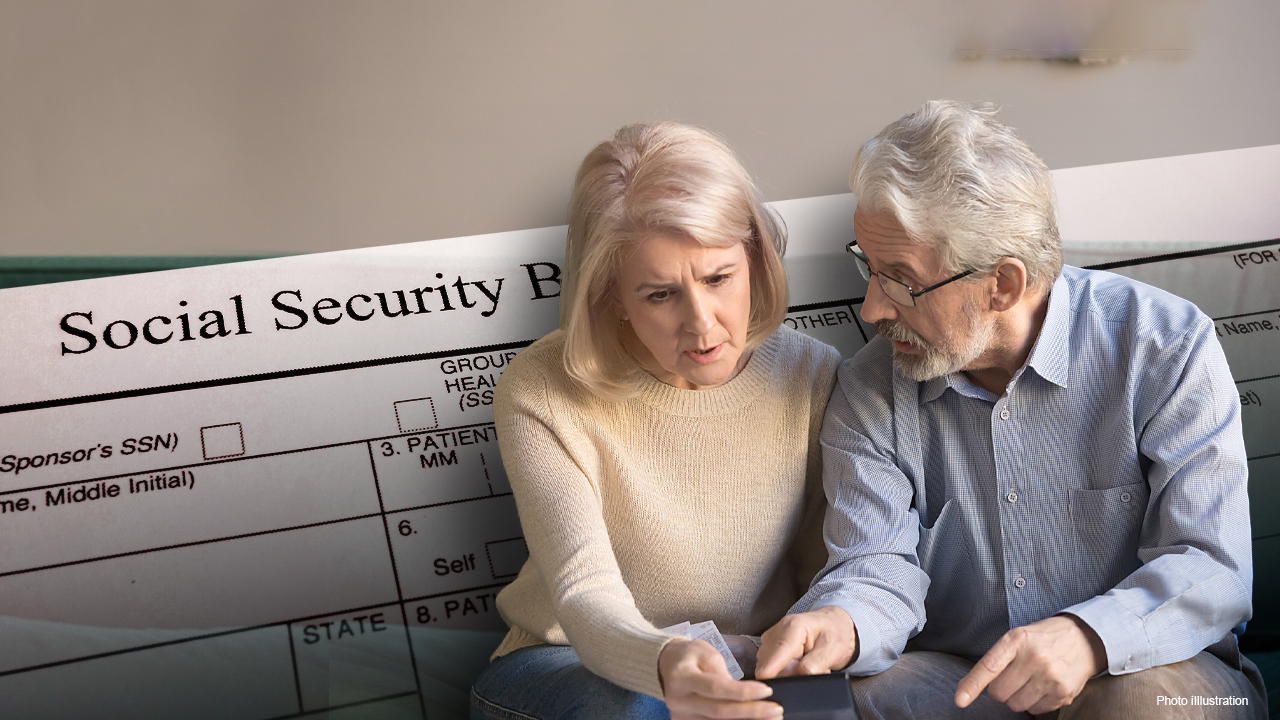 Cities with the highest percent of the population aged 65 or older include Scottsdale, Pearl City and Cape Coral, Florida. The lowest include Irving, Texas; Fontana, California; and West Valley City, Utah.

California cities Glendale, Riverside and Bakersfield rolled in as no. 1 for the best mild weather. Juneau, Alaska; Buffalo, New York; and Rochester, New York came in at the bottom for the worst weather.

For retirees looking to spend their free time on or near the water, cities with the most fishing facilities per capita include Charleston, San Diego, Virginia Beach, Virginia, Miami and Tampa, Florida, while El Paso and Arlington, Texas, and Fresno, California, have the fewest.