With The Legend of Zelda: BOTW 2 releasing in 2022, and Nintendo still has not even given fans a proper title, people have searched everywhere for new information. Fans rewatched The Legend of Zelda: Breath of the Wild 2 E3 trailer, but it only brought up a few concerns about the abilities Link showed off. However, as new information surfaced thanks to some BOTW 2 patents from Nintendo, most of these fears have been addressed. 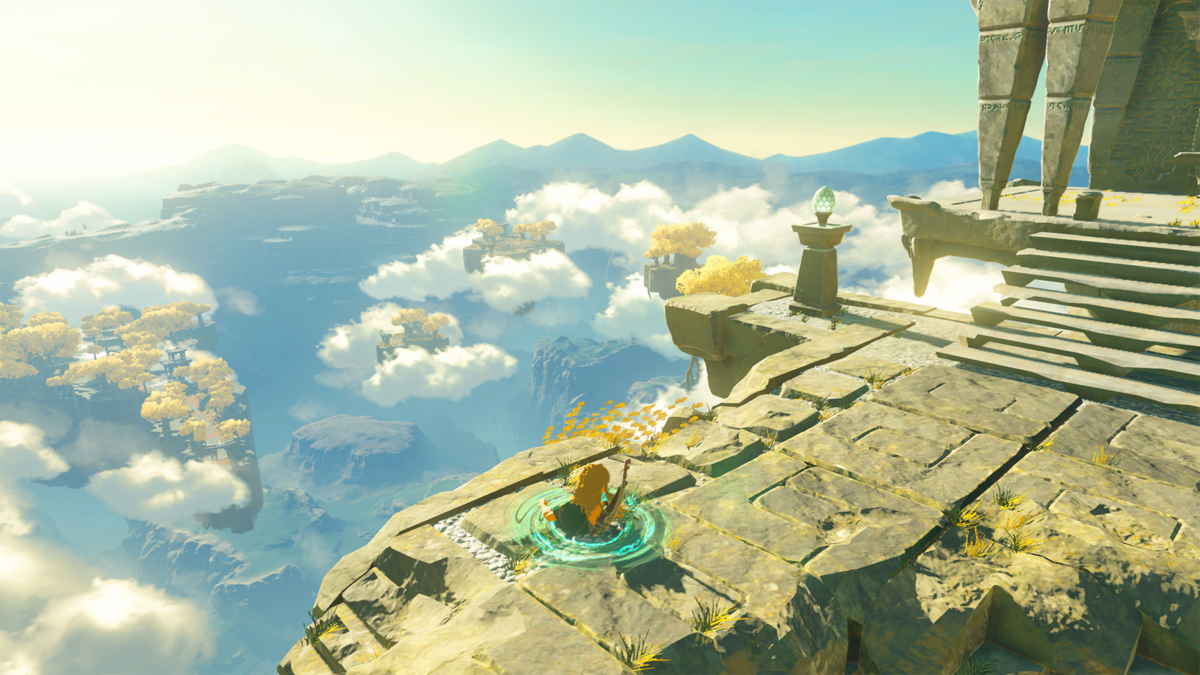 What were fans worried about before the ‘The Legend of Zelda: BOTW 2′ patents surfaced?

Nintendo showed Link gaining new abilities in The Legend of Zelda: Breath of the Wild 2 E3 trailer. Some of these appeared to stand as upgrades to the Shiekah Slate Runes from the BOTW.

For instance, Link was seen “rewinding” an object with an effect similar to the Stasis Rune. He stopped an object and seemingly sent it backward in time. Another new ability saw Link’ burrowing’ through the bottom of a floating island, emerging through a sort of portal at the top. 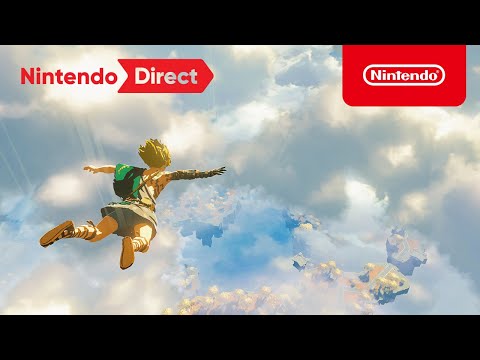 However, fans worried that the portal might limit the new ability. The concern came from not using it freely, but only where portals appeared.

Gamereactor.eu did some digging for answers, though. The BOTW 2 patents answered the questions, and fan excitement jumped right back up to 10.

‘The Legend of Zelda: BOTW 2′ patents revealed that Link can ‘burrow’ through nearly any floating island above Hyrule

Gameractor revealed three different Legend of Zelda: BOTW 2 patents, one for the ‘burrowing,’ another for Link’s skydiving mechanics, and a third for the ‘rewind’ ability.

“In a first patent, published under number 20210370175 at WIPO (World Intellectual Property Organization), we discovered the conditions to accomplish the ability to go through a suspended platform from below to its surface, as we could observe it in the trailer,” Gamereator reported.

The diagram showed that Link could travel through almost any surface to another.

“It proves that it will be possible to perform this action freely, and not at a given and pre-established point, as one might have feared,” they continued.

The restrictions that do exist in the BOTW 2 patents are understandable. The entry and exit surfaces must be mostly level. If the surface is too steep, he cannot use the ability.

The other exception prevents Link from traveling into a space too small to move in the sequel to the Breath of the Wild. How could Link defeat Ganondorf if he gets stuck in a floating island?

Two other Legend of Zelda: BOTW 2 patents gave some insight into Link’s skydiving mechanics and the ‘rewind’ ability.

The ‘rewind’ patent appeared self-explanatory. It explained what fans saw in the Breath of the Wild 2 E3 trailer in more detail.

“The file under number US20210370179 reveals that the free-falling will be much more developed than one might have expected,” Gamereator reported. “Not only will our character be able to take several positions but also to shoot with his bow during it.”

The skydiving should seem familiar to fans of The Legend of Zelda: Skyward Sword.

If you want to read more, check out our article diving (no pun intended) more into the BOTW 2 patent details on Link’s skydiving mechanics below.