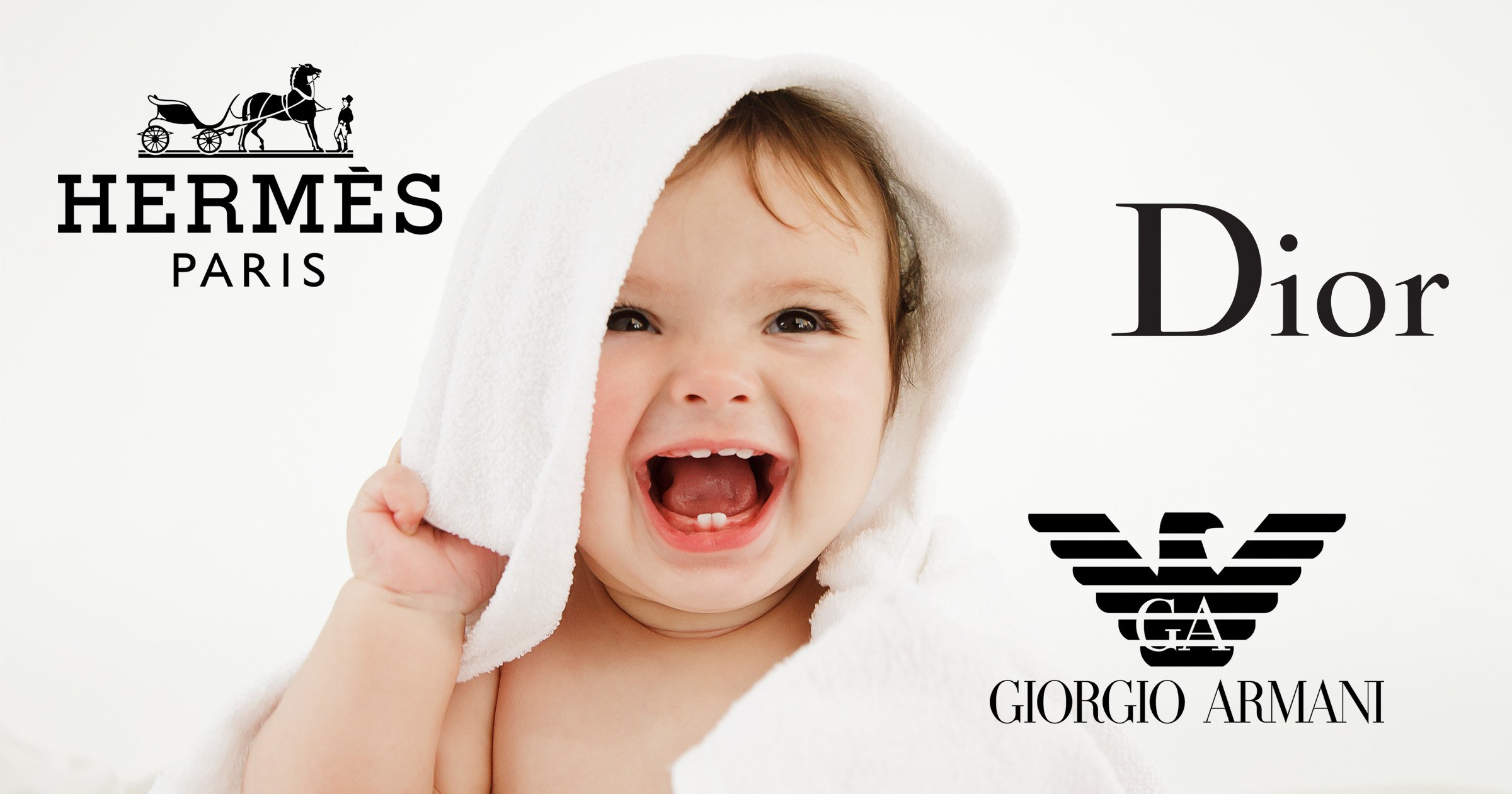 We’ve all dreamt of strutting down the street, Carrie Bradshaw style, in a pair of red-bottomed Louboutins, or perhaps clutching a padded Chanel bag.

But it seems that there are some fashionistas out there who are taking their love of designer garb to the next level – by naming their babies after their favourite brands.

The list of the most popular fashion designer inspired baby names of 2022 has been released, with Armani hitting the top spot.

Worldwide, 65,000 new bundles of joy were named after the brand this year, with Kenzo following closely behind, picked as the moniker for 60,000 babies.

Accent Clothing also looked at those names that have had a sudden boost in popularity.

Prada was the biggest riser – the fashion-forward name increased by over 10,000 places in the list of popular baby names, with 700 babies named after the iconic fashion house, compared to just 280 the previous year.

The most popular fashion designer names of 2022:

Babies named Dolce doubled from 420 to 840 and Fendi missed a spot in the top ten, however, 840 babies were still named after the brand.

Givenchy and Versace have also inspired a handful of fashion-loving parents, with five recorded cases of children being named Givenchy and eleven named Versace in the past few years.

‘It might be that parents who are choosing these names want some of the prestige and status to be reflected in their child’s name and rub off on the child.

‘This shows baby names can reflect parents and their aspirations.

‘There may be an element of parents choosing names based on what they want their child to achieve and be in life, but overall, baby names always say more about the parent than the child.’