Tituss Burgess: I’ll be ‘a hog in s–t’ hosting ‘Bachelor in Paradise’

“You know what? I’m not surprised by anything. We live in America,” the “Unbreakable Kimmy Schmidt” star, 43, told Page Six exclusively at the “Hocus Pocus 2” premiere on Tuesday.

“It’s a very racist country, it’s a very narrow-minded country, full of mental illness and people who cannot see the forest from the trees,” added Burgess, who originated the role of Sebastian the Crab on Broadway. “The movie is not made for them; it’s made for people with open minds.”

Within days of its debut earlier this month, the trailer for the live-action version of the classic Disney cartoon garnered nearly 14 million views and 626,000 “likes,” but YouTube reportedly was forced to disable “dislikes” after receiving 1.5 million thumbs-downs.

The upcoming film also received plenty of love, though, as social media was flooded with adorable videos of young black girls thrilled to see that Ariel looked just like them. 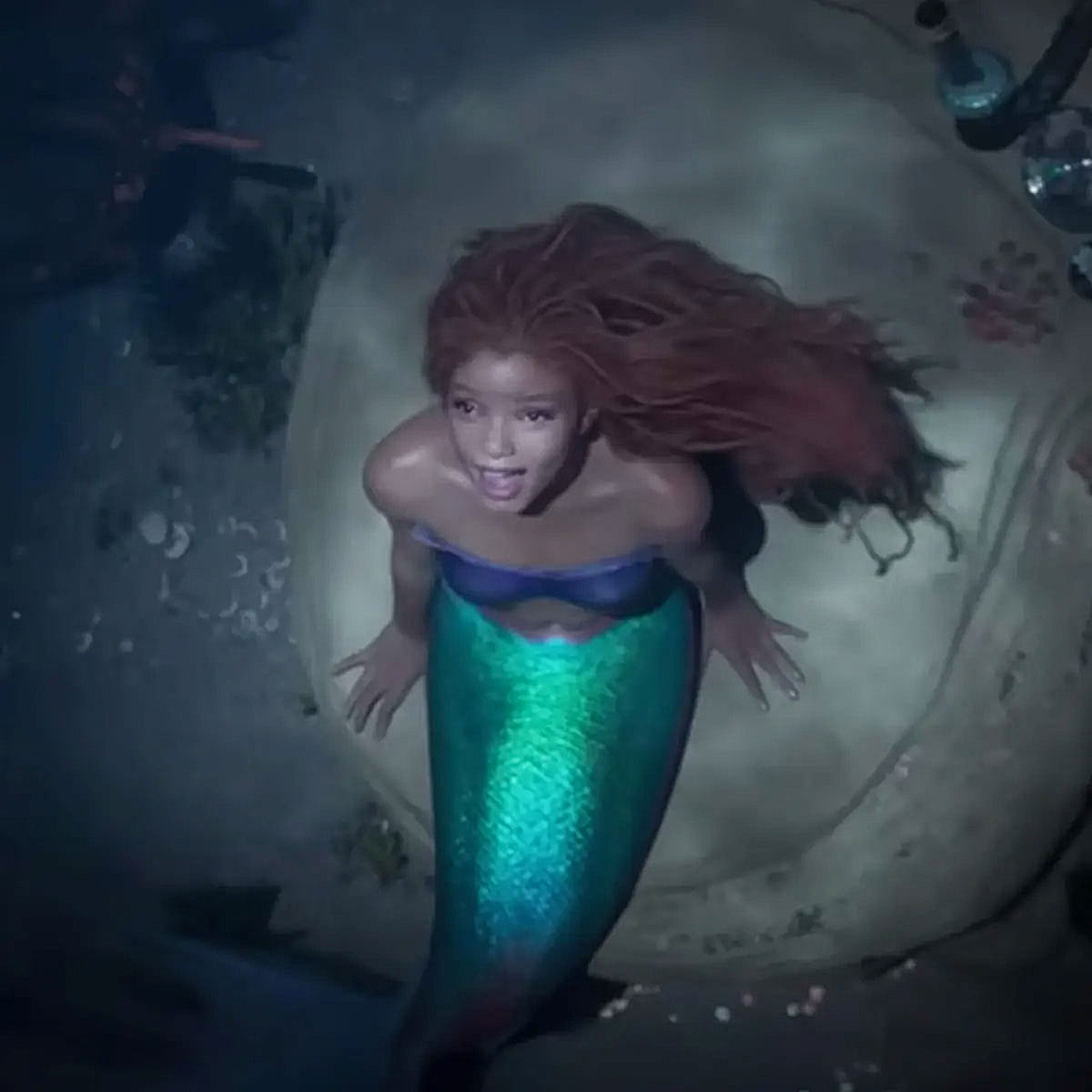 Burgess made sure to note that the mermaid, based on a Hans Christian Andersen fairy tale, isn’t real.

“It’s fictional!” he exclaimed to us. “She doesn’t exist, so there’s that! [That’s] all the information you need about the people who are feeling cantankerous about it.” 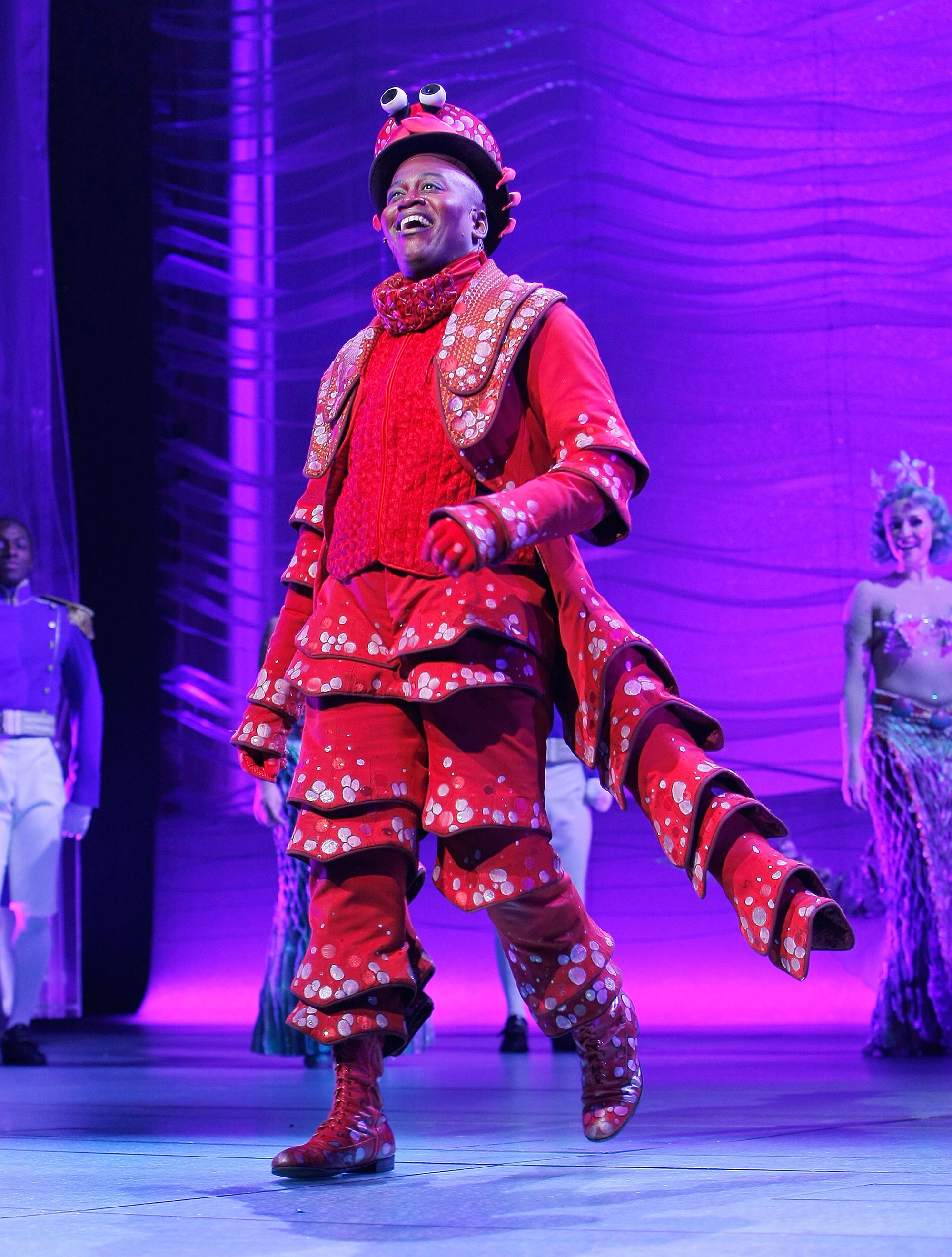 The Emmy nominee is certainly busy these days.

“I just finished ‘Snow White’ for Disney. I play Bashful,” he shared. “I just finished a show for Disney+ called ‘Best in Snow.’ I’m the host of that. I just filmed some stuff for ‘The Wonder Years,’ and I’m about to film another movie for Disney+.” 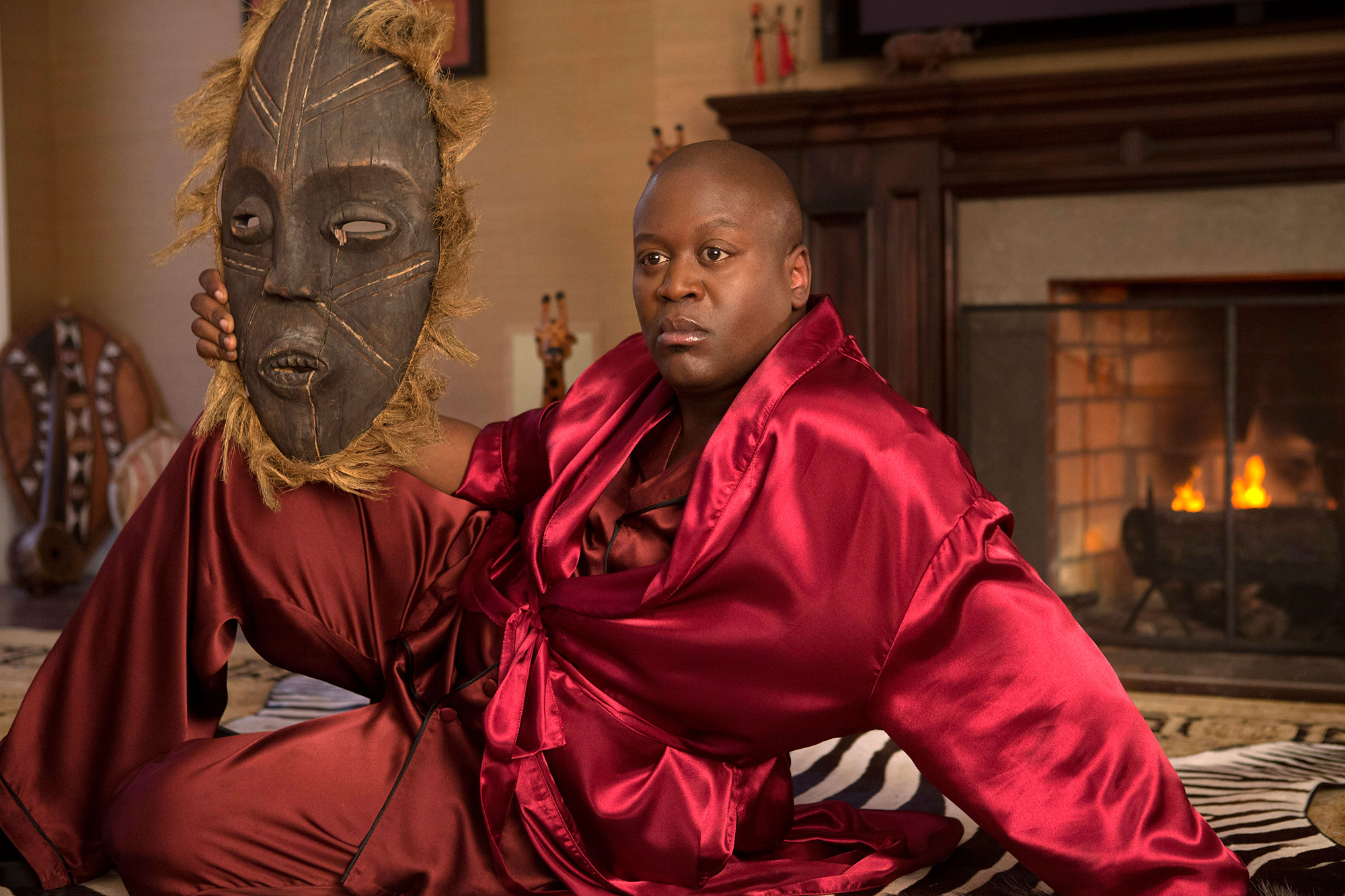 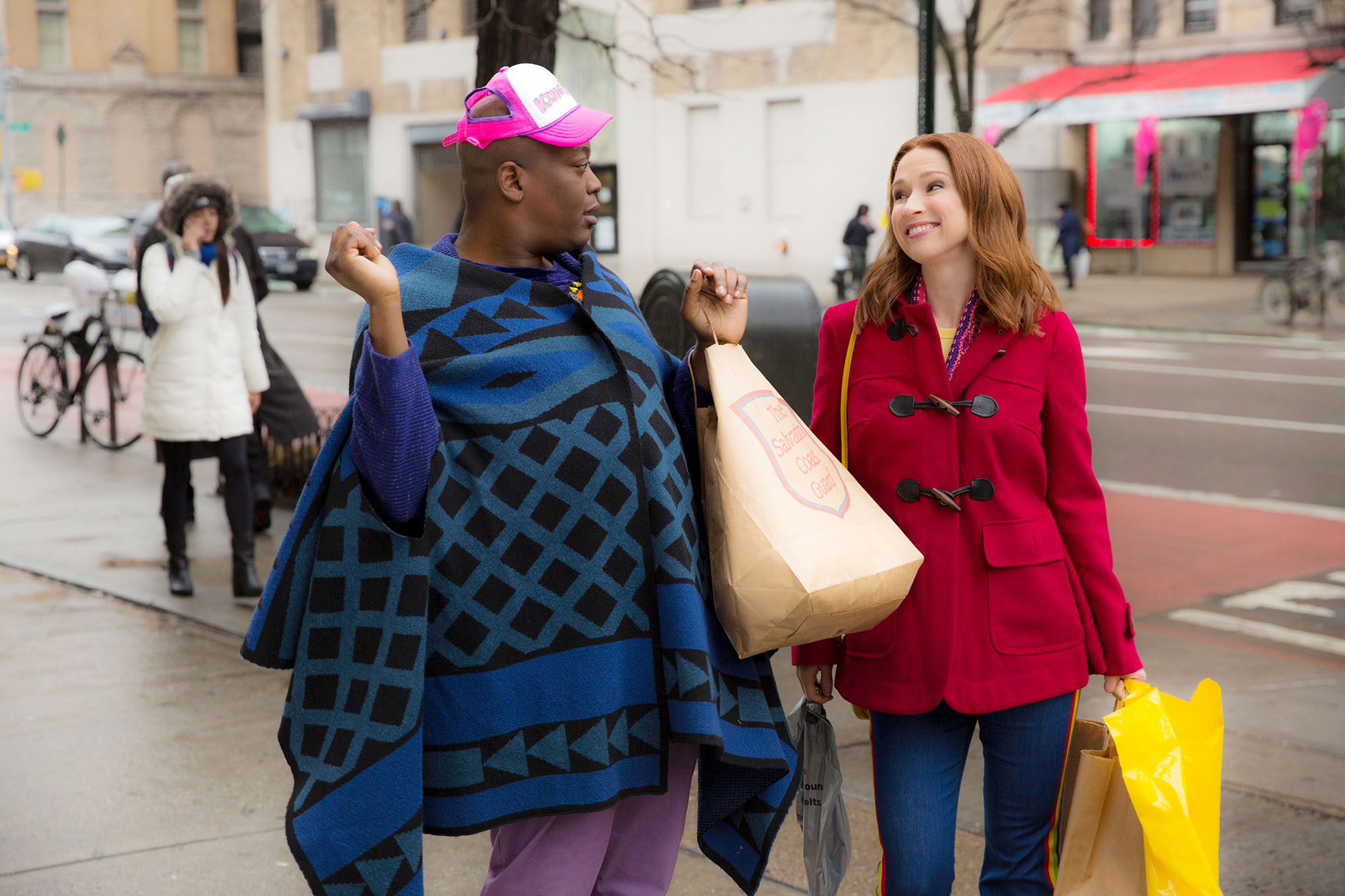