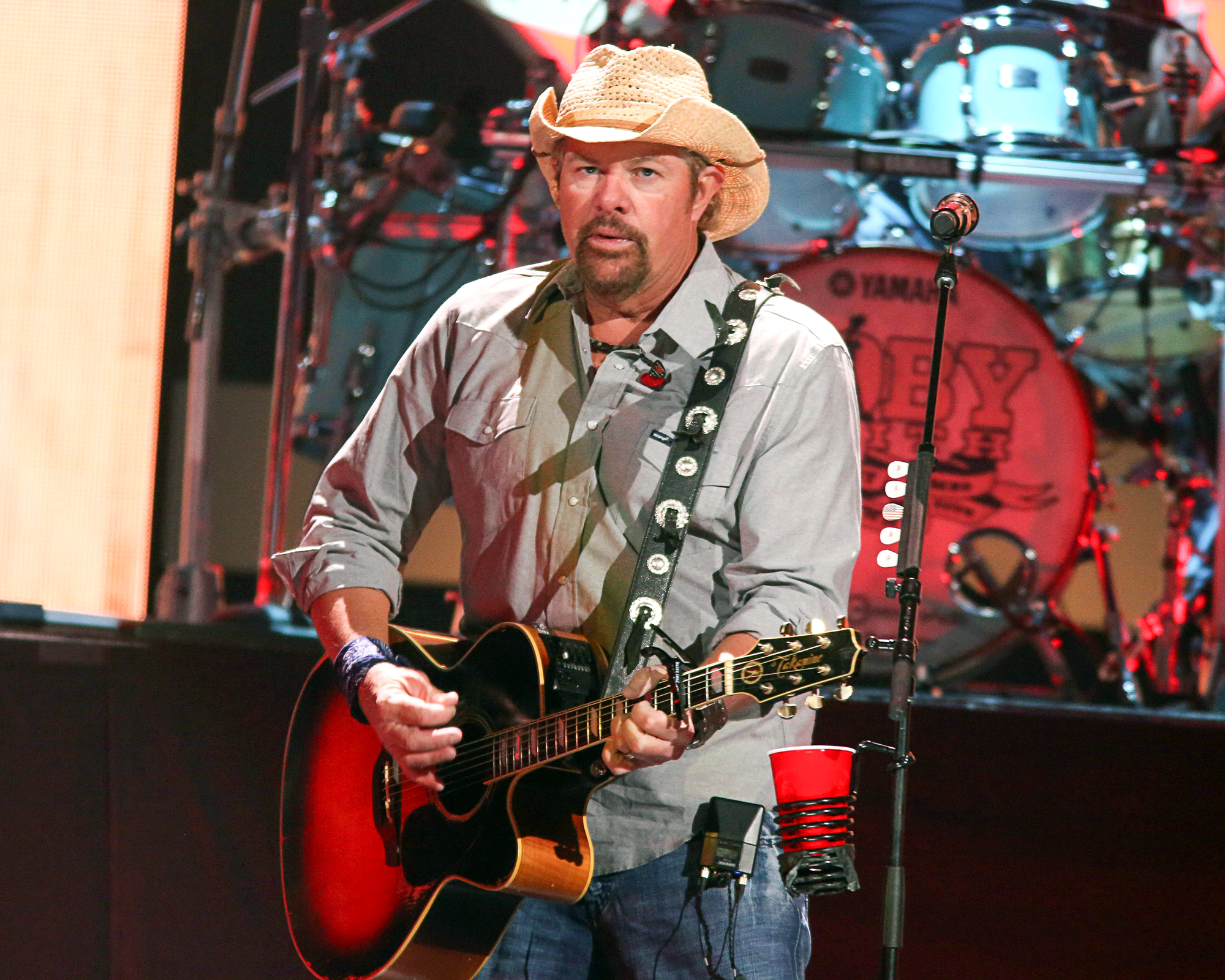 A necessary hiatus. Toby Keith revealed he is stepping back to recover after treatment for stomach cancer.

“Last fall I was diagnosed with stomach cancer,” the country crooner, 60, wrote via Instagram on Sunday, June 12. “I’ve spent the last 6 months receiving chemo, radiation and surgery. So far, so good.”

Despite his treatment, Keith didn’t stop playing concerts. The Oklahoma native played a Memorial Day weekend show at the Heroes Honor Festival in Daytona Beach, Florida, and he performed for a sold out venue at the San Antonio Rodeo in February. In May, he also attended The 2022 Toby Keith and Friends Golf Classic, which raised over $1.38 million for charity. However, the star is ready for a much-needed break after six months of treatment.

“I need time to breathe, recover and relax,” the “Red Solo Cup” singer explained. “I am looking forward to spending this time with my family.

Though he’ll be spending his hiatus with his loved ones, the Grammy-nominated vocalist assured his loyal followers that this is just temporary. “But I will see the fans sooner than later,” he added. “I can’t wait.” 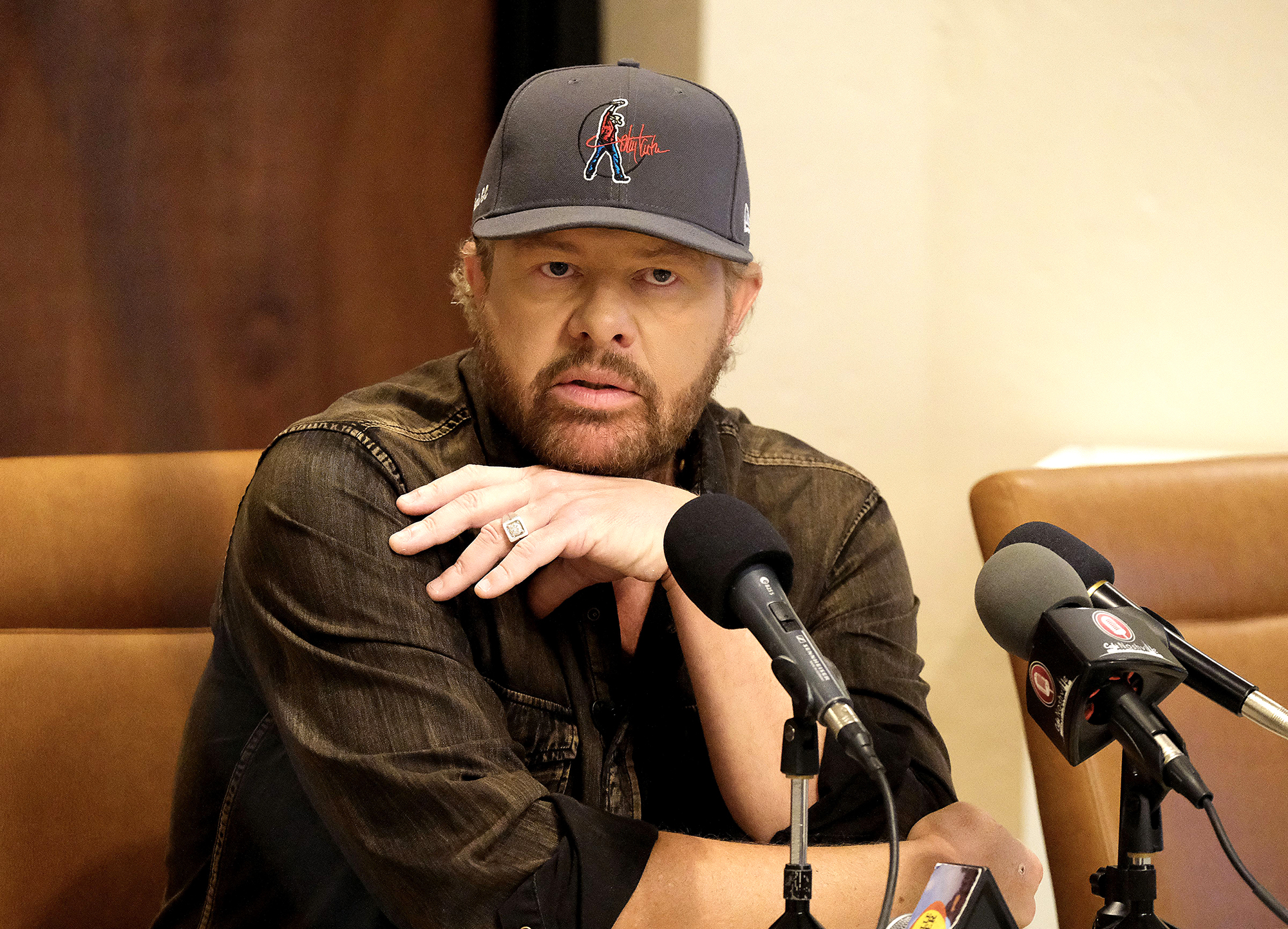 Taking a break isn’t typical for the National Medal of Arts recipient. Toby revealed that he wrote his latest album, Peso In My Pocket, released in October 2021, while in lockdown amid the COVID-19 pandemic.

“My whole musical career, I haven’t been off the road this long, so it’s a reset button I never would have hit,” the country artist said via his website. “I’d probably have kept going like that till I died. But you realize that trying to figure out what relevant means isn’t important. That’s not real.”

Before he had fans around the world, he had one primary supporter — his wife. Toby recalled how Tricia believed him him when no one else did in a 2015 cover story for Country Weekly.

“Dozens of people told Tricia, ‘You need to go tell your old man to get a real job,’” he said at the time via The Boot. “It took a strong-hearted and loving woman to say, ‘He’s good enough at music that I’ve got to let him try. And it’ll be a great shot for both of us if he can make it work.’”

The star added, “I absolutely love performing and writing songs, but being at home with my wife, Tricia, and my three kids is the best feeling of all.”