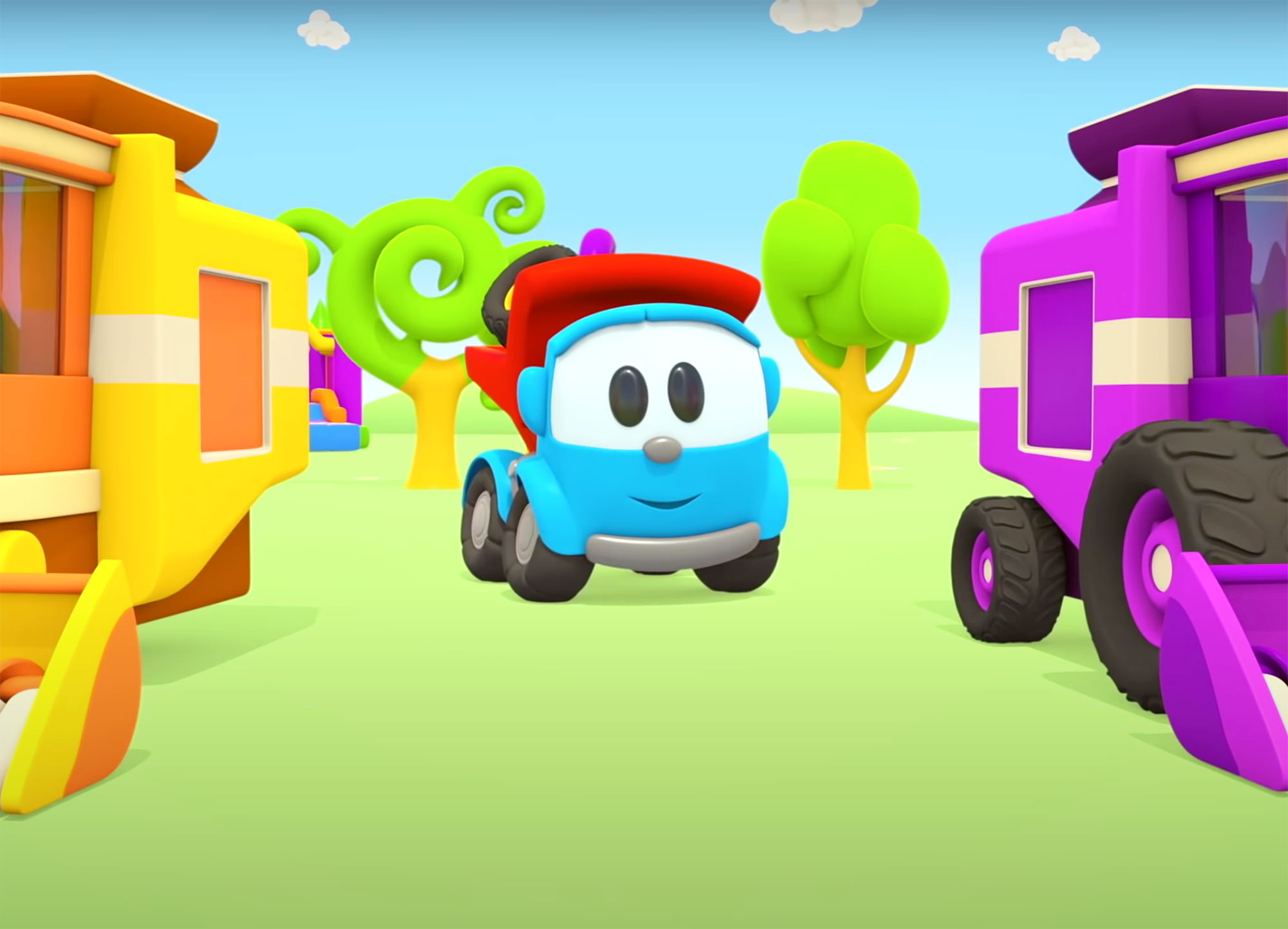 More is always better! TV para niños has confirmed that a new season of Leo the Truck is returning to YouTube.

The hit children’s show, which premiered in 2016, will have 15 new episodes available on Wednesday, September 15.

Leo the Truck has already released over 100 episodes that follow the daily adventures of inquisitive trucks Leo, Scoop, Lifty and Lea. The animated series is geared towards offering preschool-aged kids the ability to learn Spanish while enjoying colorful storytelling.

According to a press release, the education show “features a curriculum that focuses on helping preschoolers develop logical thinking, dimensional orientation, attention, problem-solving and social skills.”

The series is perfect for bilingual families who may be looking to prepare their children for a new language as they have fun building different trucks, learning numbers and picking up on basic geometry.

For fans of Leo the Truck, there is also a nursery rhyme series titled Sing with Leo. The Amazon Prime Video show “supports cognitive development and helps children build memory capabilities.” Sing with Leo offers a selection of songs and includes popular nursery rhymes throughout all of its episodes.

Leo the Truck is just one show that is perfect for the whole family, with TV para niños offering many other forms of content for children. The production company, created by Tatiana Zakharchenko, includes shows, songs, books and toys.