The U.S. Supreme Court has rejected a Virginia school board’s appeal to reinstate its transgender bathroom ban in a major victory for the nation’s LGBTQ students.

The court on Monday declined to consider an appeal by the Gloucester County School Board, effectively leaving in place a lower court’s ruling that the board acted unlawfully when it refused to allow then-high school student Gavin Grimm, who is transgender, to use the bathroom that aligned with his gender identity.

The court did not provide a comment on its decision. Justices Samuel Alito and Clarence Thomas voted to hear the board’s appeal.

Grimm, who first sued the school board with the American Civil Liberties Union in 2015, wrote on Twitter following the court’s decision that he was “extremely, incredibly proud” and “honored to have been part of this victory.”

“I am glad that my yearslong fight to have my school see me for who I am is over. Being forced to use the nurse’s room, a private bathroom, and the girl’s room was humiliating for me, and having to go to out-of-the-way bathrooms severely interfered with my education,” Grimm said in a statement released by the ACLU. “Trans youth deserve to use the bathroom in peace without being humiliated and stigmatized by their own school boards and elected officials.”

The ACLU echoed Grimm’s sentiments, calling the court’s decision a victory for trans students around the country.

“Let’s be clear: This has never been about bathrooms. This has always been about trans students’ rights to be treated with dignity and respect,” the organization tweeted Monday. 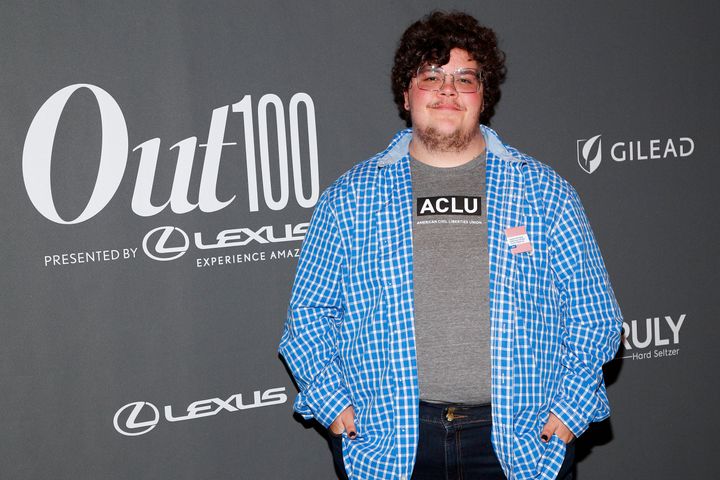 Paul D. Castillo, a civil rights attorney with the LGBTQ advocacy group Lambda Legal, joined in on celebrating the victory Monday while also offering a reminder that the fight for equal rights in the United States continues.

“This year, state legislatures across the country introduced a record-breaking number of bills aimed at hurting transgender young people and their ability to play on teams and access gender-affirming health care,” Castillo said in a statement. “Gavin’s persistent fight for the rights of transgender young people stands as a reminder that the fight is far from over; he is a beacon of hope.”

One major push by lawmakers this year has been to limit trans people’s participation in sports. Another has targeted trans people’s access to health care and medical treatments.

Grimm had accused his school’s policy of violating Title IX and the Equal Protection Clause when it prohibited him from using a restroom consistent with his gender identity. Title IX specifically prohibits sex discrimination.

“No person in the United States shall, on the basis of sex, be excluded from the participation in, be denied the benefits of, or be subjected to discrimination under any education program or activity receiving Federal financial assistance,” the civil rights law states.

A lawyer for the Gloucester County School Board declined to comment to HuffPost on Monday.