DRINKING more than two alcoholic drinks a day increases the risk of bowel cancer by seven percent, a report has found.

Consuming 30 grams and above of booze each day is a "convincing cause" of the killer, the study added. 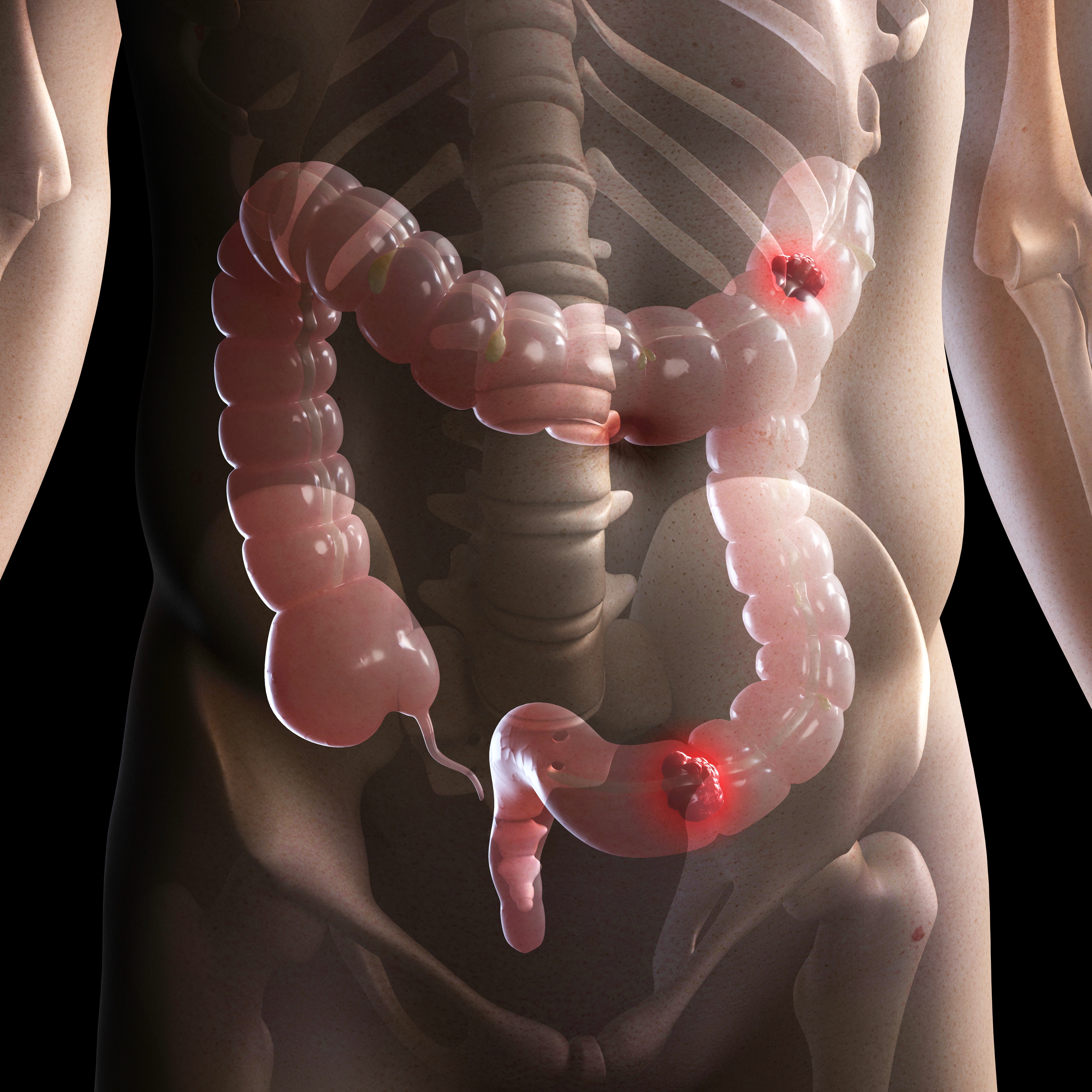 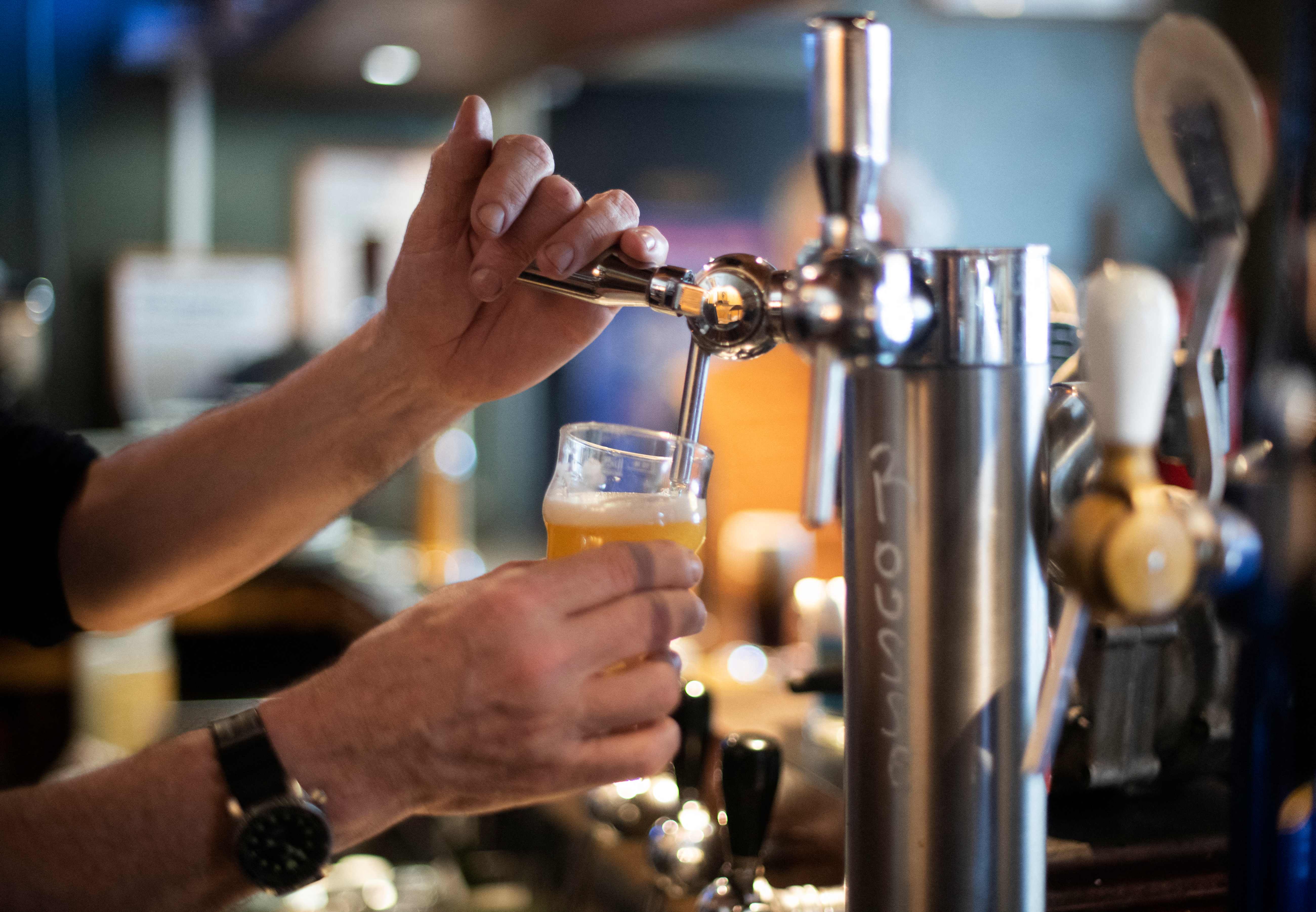 The 2018 report by the World Cancer Research Fund (WCRF) addressed links between lifestyle factors and colorectal cancer – a form of bowel cancer.

Sixteen of the 19 studies conducted showed a seven per cent increased risk of the disease per 10 grams of ethanol, a component of alcohol, per day.

There are around 42,900 new bowel cancer cases in the UK every year, the third most common cancer. 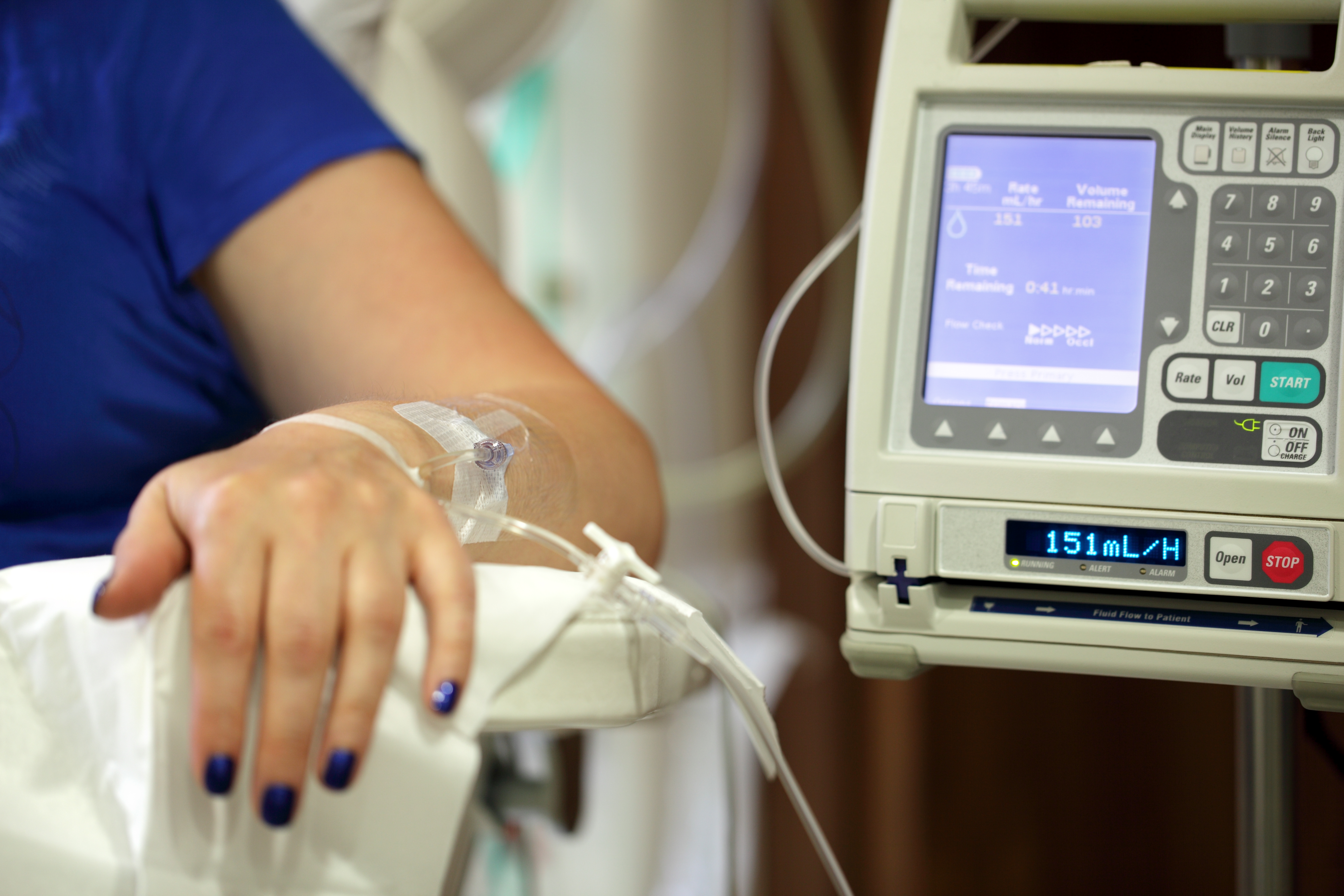 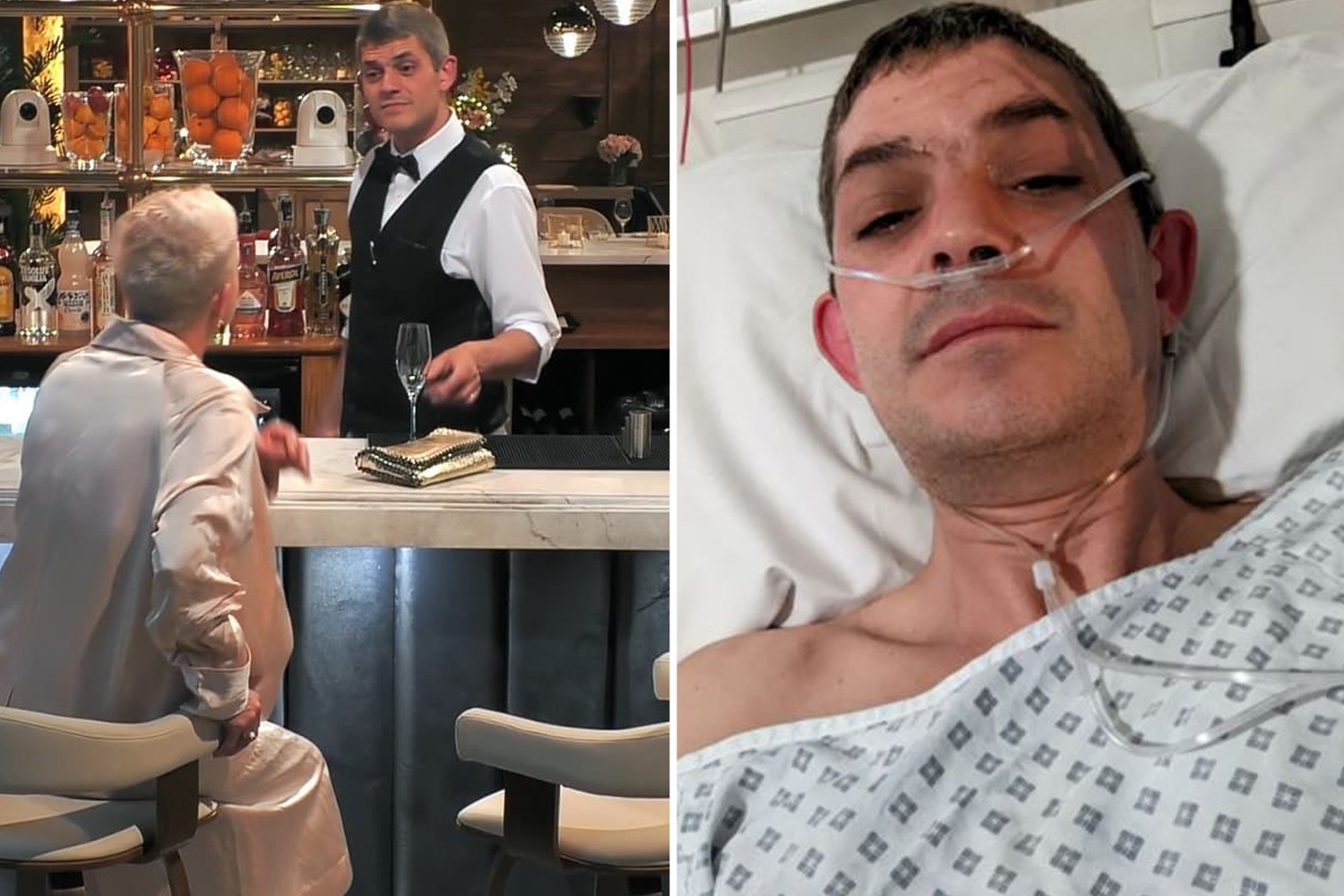 The disease starts in the large intestines and it mostly develops from pre-cancerous growths, called polyps.

The figures pulled into sharp focus Britons' relationship with a tipple, given 80 percent of UK adults drink.

It comes as research published in the journal Gut revealed a link between sugar-sweetened drinks and the deadly disease. 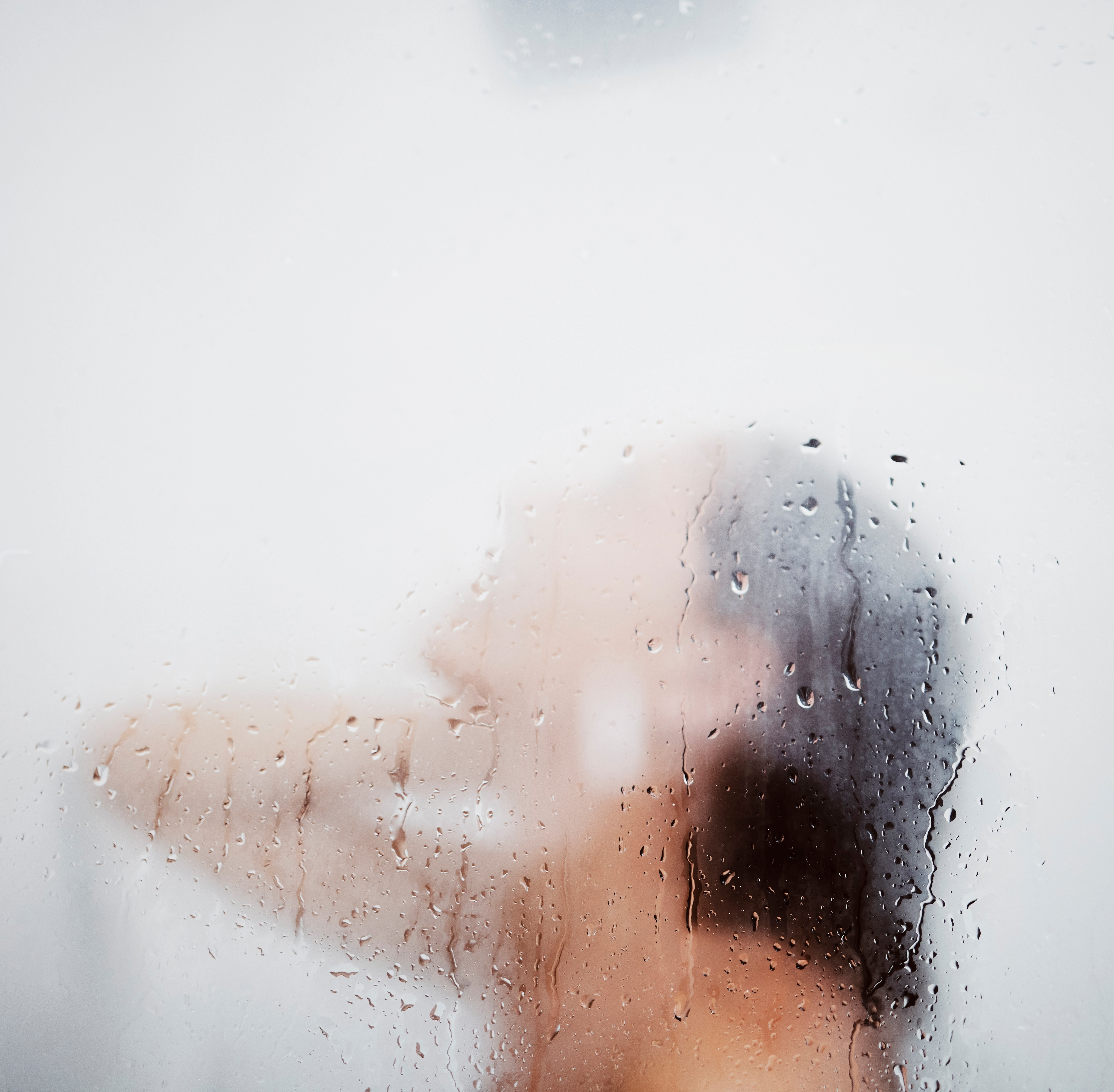 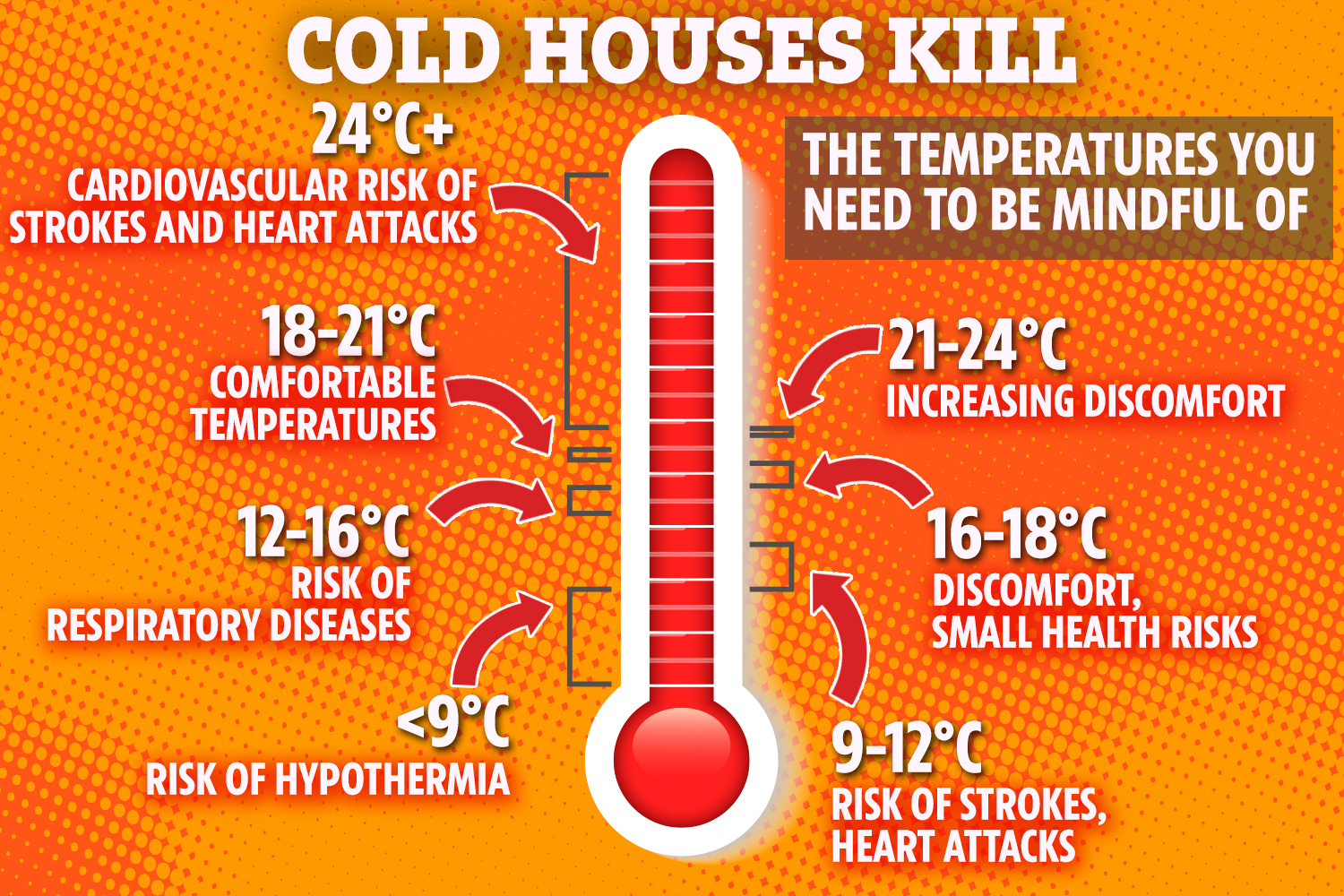 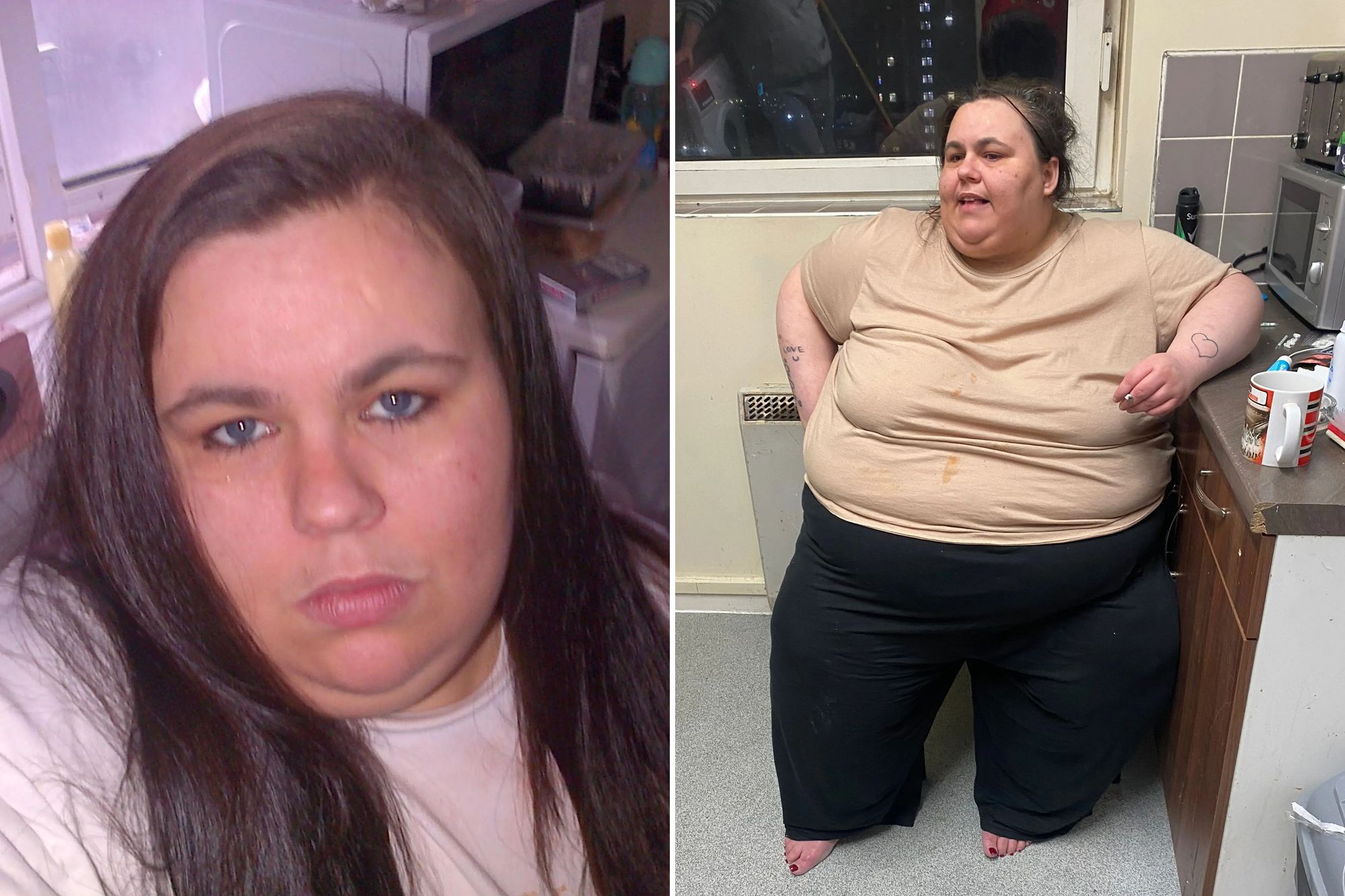 'WANT MY LIFE BACK' 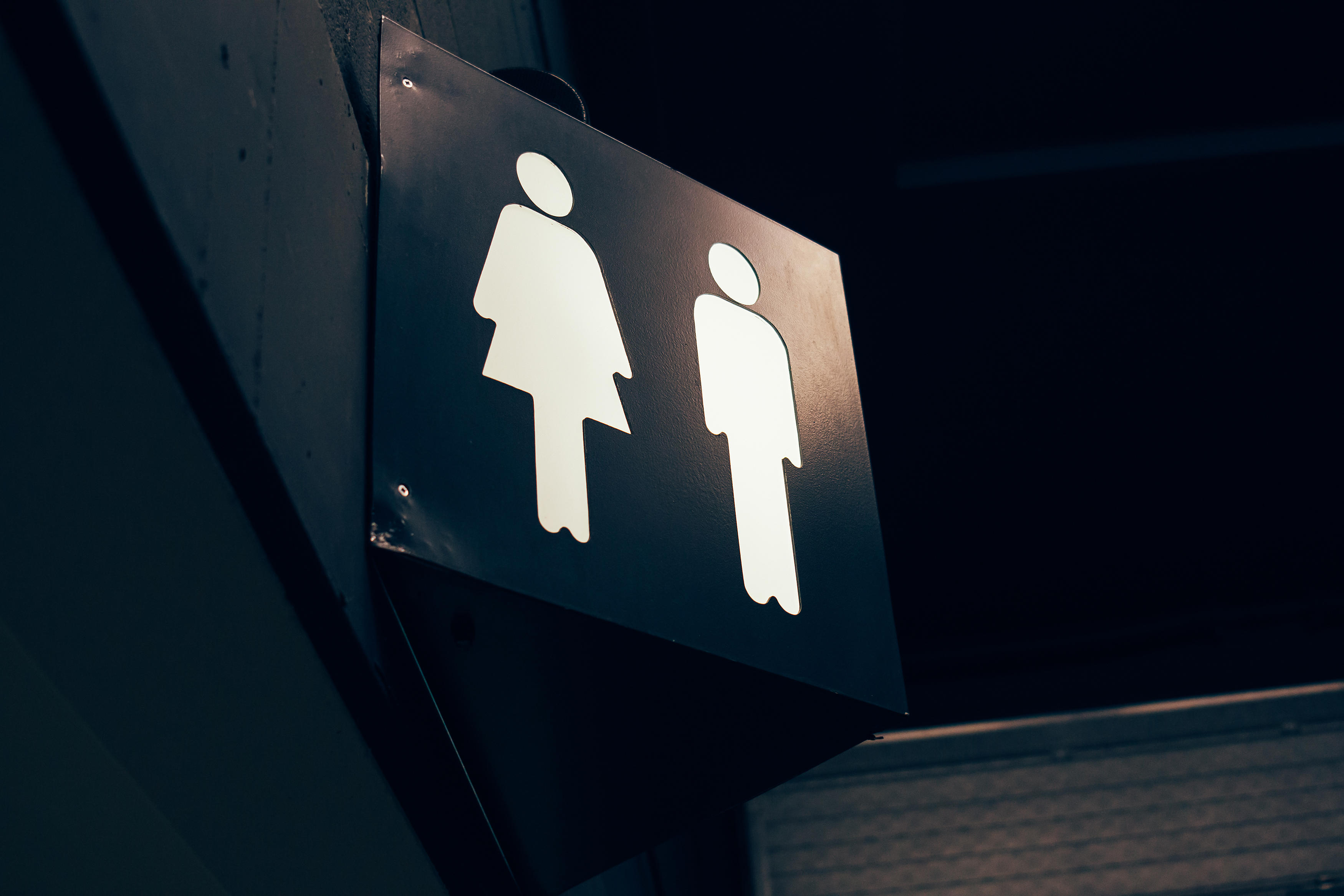 It found adults, especially women, supping on two or more to quench their thirst each day are "doubling" the risk of bowel cancer before the age of 50.

But booze and high-sugar drinks wasn't the only risk to increased colon cancer.

Other "significant positive associations" with the disease, which kills around 16,000 Brits a year, included eating red meat and even being tall.

But eating dairy, wholegrains and food high in fibre all decreased the risk of colorectal cancer.

In November 2022, experts revealed that eating a healthy veggie diet could slash your bowel cancer risk by a fifth – but only if you're a man.

What are the red flag warning signs of bowel cancer?

IT’S the fourth most common cancer in the UK, the second deadliest – yet bowel cancer can be cured, if you catch it early enough, Cancer Research UK states.

While screening is one way of ensuring early diagnosis, there are things everyone can do to reduce their risk of the deadly disease.

Being aware of the signs and symptoms of bowel cancer, spotting any changes and checking with your GP can prove a life-saver.

If you notice any of the signs, don't be embarrassed and don't ignore them. Doctors are used to seeing lots of patients with bowel problems.

The five red-flag symptoms of bowel cancer include:

Tumours in the bowel typically bleed, which can cause a shortage of red blood cells, known as anaemia. It can cause tiredness and sometimes breathlessness.

In some cases bowel cancer can block the bowel, this is known as a bowel obstruction.

While these are all signs to watch out for, experts warn the most serious is noticing blood in your stools.

But, they warn it can prove tricky for doctors to diagnose the disease, because in most cases these symptoms will be a sign of a less serious disease.