After spending months with her name as a hot topic in the discussion of sports, media, and mental health, Naomi Osaka is reclaiming her public image in a new three-part docuseries.

Presented by Netflix in association with The Undefeated, “Naomi Osaka” will highlight the tennis star’s upbringing and training, following her as she explores her roots and juggles her roles as a world-class athlete, daughter, friend, and leader. 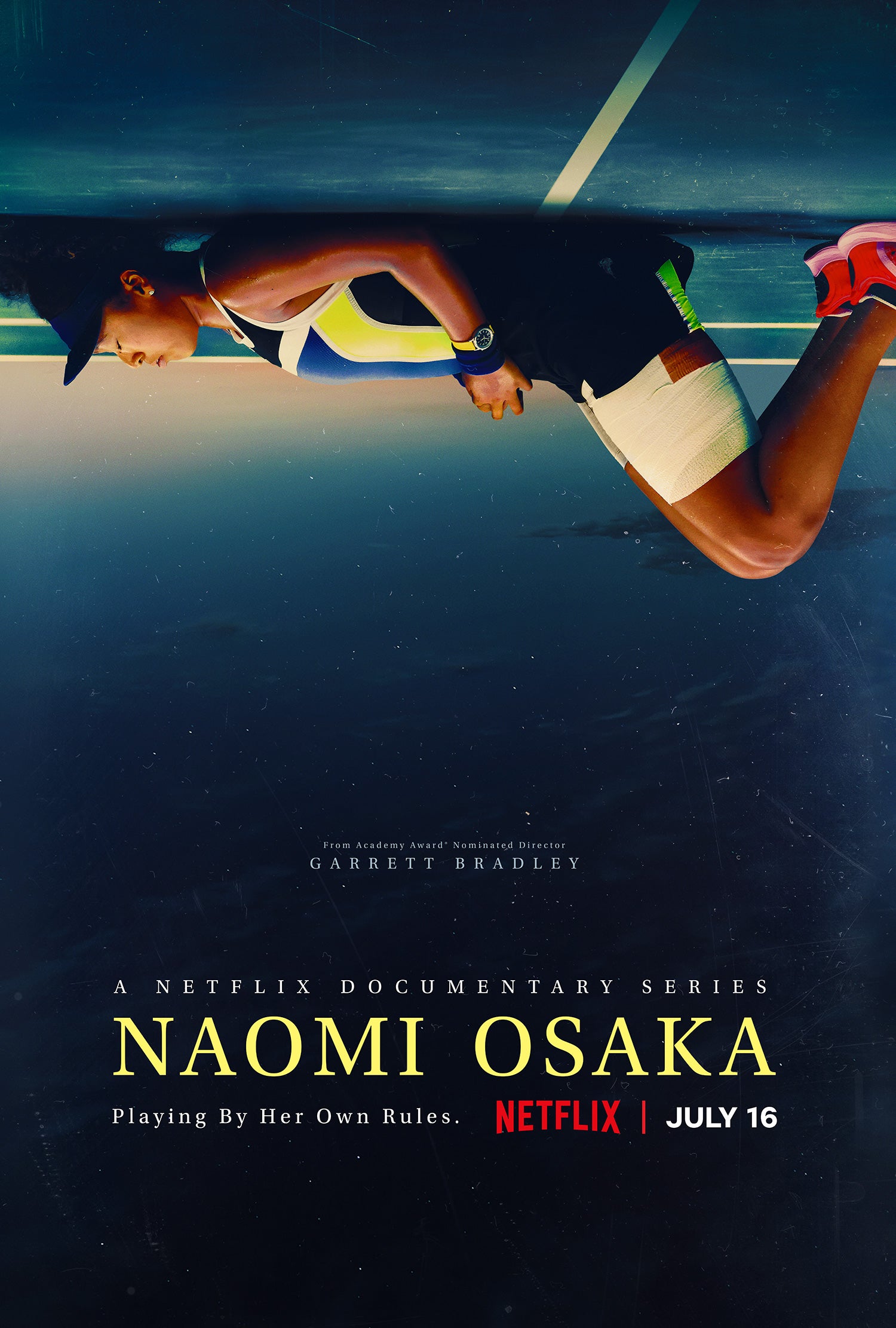 “I feel like the platform that I have right now is something that I used to take for granted, and for me, I feel like I should be using it for something,” Osaka said of the film in a statement. “I believe, instead of following, you have to make your own path.”

Osaka has demonstrated her ability to confidently carve her own path on numerous occasions. She famously became a lightning rod for sports debate after choosing to withdraw from two major international tournaments earlier this year. Osaka withdrew from the French Open in May after facing fines for her decision to forego press interviews to preserve her mental health and opted out of Wimbledon in June to instead take personal time for friends and family. Now, with the help of Oscar-nominated director Garrett Bradley, Osaka is giving fans an intimate look into her life –not simply as the sports champion she has become known as, but as a 23-year-old navigating life as a young woman while under immense pressure and public scrutiny.

“The series is about Naomi’s journey, within a snapshot of her life, but it’s also about life’s purpose, about personal worth, about the courage that it takes to allow one’s personal values to inform their work and vice versa,” Bradley said in a statement about the film.

“Naomi Osaka” premieres on the streaming platform on July 16.