Wendy Williams is ready for her television and financial comeback

Wendy Williams is attempting her comeback one high-profile event at a time.

The daytime talk show host, who has been MIA from TV for months and months, attended a Met Gala 2022 afterparty at The Standard with Hollywood Unlocked’s Jason Lee.

Williams wore a color-blocked dress and accessorized with a purse covered in dollar signs and a colorful pair of sneakers because she can no longer wear heals due to her lymphedema.

The blogger shared a selfie video with Williams on his Instagram page in which he gushed over his pal, saying, “Yo, came to New York for the Met Gala, but I wasn’t going to come outside without the sexiest date in New York City. How you doin’?” he asked Williams, employing her signature catchphrase.

“How you doin?’” she responded.

Williams, 57, has been stepping out more frequently since seemingly getting her health issues under control. In March, the former shock jock said she plans to return to her eponymous show “bigger and brighter,” though it’s unclear how she’ll do so as Sherri Shepherd already has signed on to replace her. 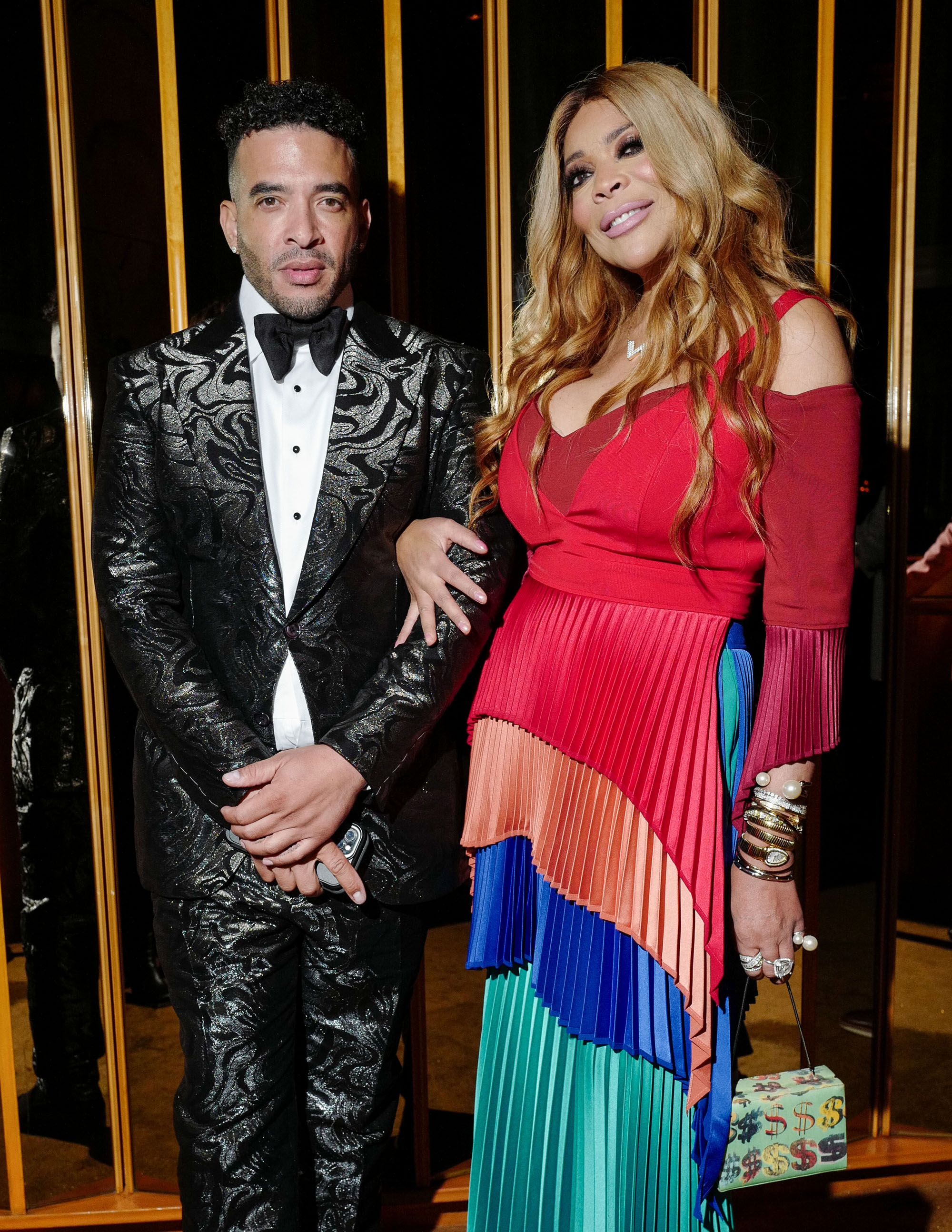 A source close to Williams’ show’s production company, Debmar-Mercury, said that it is “100 percent committed” to Shepherd’s show this fall, having locked in slots with Fox and developing plans to expand to other station groups.

In April, spies overheard Williams saying she’s ready to make a “big comeback on TV” while out to dinner with financial expert and TV personality Baruch Shemtov at Fresco by Scotto.

“She’s ready to get back to work,” a source told Page Six. “When you hear her talk… anyone who’s known her for years, knows they’re getting a Wendy who’s ready to work. She’s really in good form.” 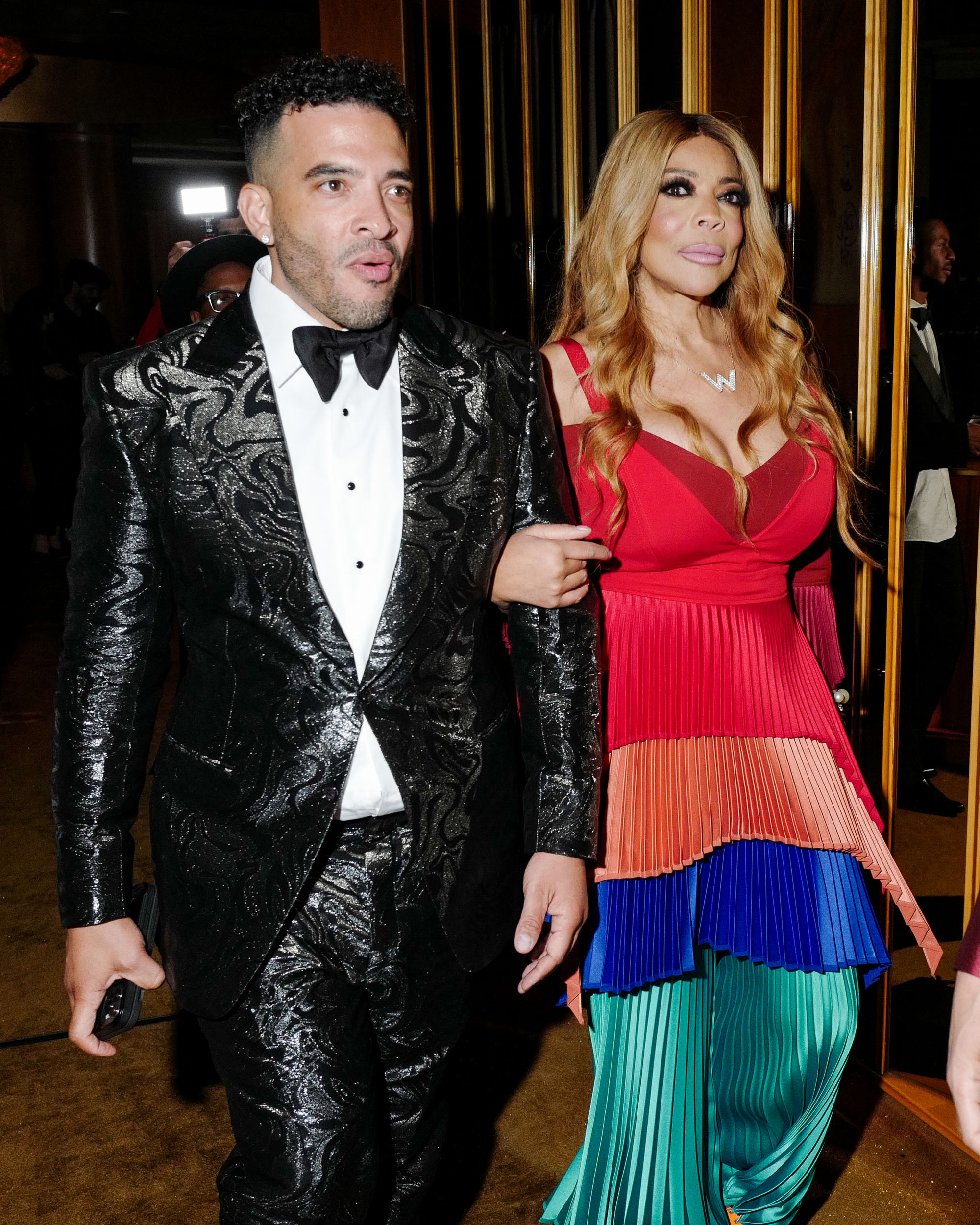 Sources also told us Williams was planning to access her frozen accounts from Wells Fargo soon.

“Wendy was talking to Baruch about her situation with Wells Fargo and she confidently said ‘I’m getting my money back very soon,’” the spy told us.