WHEN it comes to Dementia and Alzheimer's, it can be hard to understand the difference between the two.

That's because they are both often used when talking about illnesses that have a detrimental impact on a person's memory. 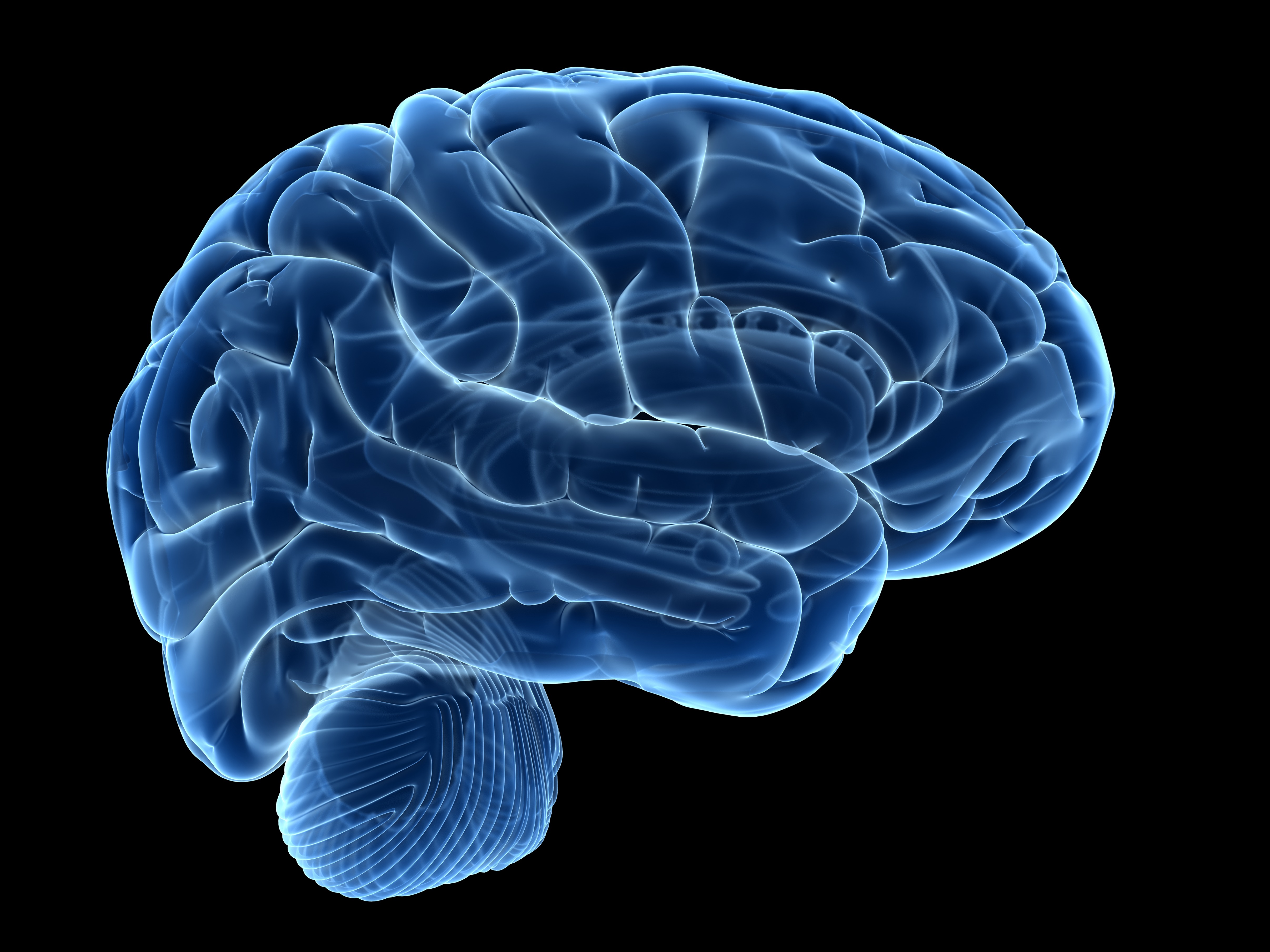 Both diseases affect millions of people all over the world and are a leading cause of death globally.

What is the difference between dementia and Alzheimer’s?

Dementia is an umbrella term, used to describe the deterioration of a person's brain function and cognitive health.

There are many different types of the debilitating conditions – one of the most common forms is Alzheimer's.

It accounts for 60-80 per cent of dementia cases, which is why people sometimes get confused and use the names interchangeably.

Dementia is when mental deterioration is severe enough to interfere with someone's daily life.

It causes problems with thinking, reasoning and memory – as these are the areas in the brain that become damaged by the disease.

There are currently 944,000 people with dementia in the UK, more than ever before, and this number is projected to increase, says Alzheimer's Research UK.

But many more have not yet received a diagnosis, and don't know they are living with the illness.

There are lots of different types of dementia, with each one associated with a particular type of brain cell damage.

Dementia can be split into two main groups, but some conditions fall into both categories:

The other most common form of dementia, after Alzheimer's, is vascular dementia. Both are rare in young people aged under 65 years old.

Other common forms of dementia are Frontotemporal dementia, mostly diagnosed in those under 65 years old

And dementia with Lewy bodies, where nerve damage gradually gets worse over time causing slowed movement.

Alzheimer’s is the most common form of dementia.

It is a degenerative brain disease that is caused by complex brain changes following cell damage.

The exact cause of Alzheimer's disease is not yet fully understood.

But experts believe it probably happens when high levels of proteins get tangled up and surround brain cells, which leads to damage and cell death, this then causes communication between brain cells to slowly fade.

The brain cells in the hippocampus region of the brain are usually affected first.

This causes difficulty with remembering things because the hippocampus is the centre of learning and memory.

The symptoms worsen over time, as a person may lose the ability to speak or write properly, carry out daily tasks like getting dressed, or remember their relatives.

A person with Alzheimer’s can also become easily confused and aggressive and sometimes have outbursts of anger or violent behaviour.

What are the main symptoms of dementia?

Dementia symptoms vary depending on the cause. But common signs and symptoms include:

The symptoms specific to Alzheimer's disease include:

What is vascular dementia?

Vascular dementia is the second most common type of dementia in the UK after Alzheimer's disease. It occurs when the brain is damaged due to a lack of blood flow.

Sometimes people have both vascular dementia and Alzheimer's, giving them a diagnosis of "mixed dementia".

If the vascular system within the brain becomes damaged – so that the blood vessels leak or become blocked – then blood cannot reach the brain cells and they will eventually die.

This death of brain cells can cause problems with memory, thinking or reasoning, and when these cognitive problems are bad enough to impact on daily life, it is known as vascular dementia.

Dementia symptoms specific to vascular dementia include stroke-like symptoms, such as as muscle weakness, movement and thinking problems and mood changes, such as depression.

There are several different types of vascular dementia, due to the varying levels of damage on the affected part of the brain.

They include stroke-related dementia, single-infarct and multi-infarct dementia and subcortical vascular dementia.

What are the stages of dementia?

Many cases of dementia start with early warning signs.

This early stage is known as cognitive impairment and can be barely noticeable or mistaken for something else, such as depression.

These can be subtle, but include:

These symptoms can indicate that some brain damage has already occurred and treatment needs to be started immediately before symptoms get worse.

Changes often happen in sudden steps, with relatively stable periods in between, although it's difficult to predict when these steps will happen – so acting fast is the key.

As well as the symptoms listed above, further possible signs can include feeling disorientated and confused, memory loss and difficulty concentrating, struggling to find the right words and severe personality changes.

These include becoming aggressive, finding it difficult to walk, struggling to control urination and seeing things that aren't there.

The signs for early Alzheimer's are similar including losing items frequently, forgetting conversations or events and getting lost on familiar journeys.

How is dementia treated? Do I have dementia?

There is no specific treatment for dementia and tragically no way to reverse the damage to the brain that has already occurred.

However, treatment may help slow down the progression of the condition and the main aim is to treat the underlying cause to help prevent further problems, such as strokes.

Medicines and lifestyle changes will be encouraged including eating healthily, losing weight if necessary, stop smoking, get fit and cutting down on alcohol.

Support such as physiotherapy, occupational therapy and speech and language therapy is also beneficial, but despite treatment dementia can significantly shorten life expectancy.

The average survival time from diagnosis is around four years and most people will die either from complications of dementia, such as pneumonia, or from a subsequent stroke.

Do I have dementia?

Experts have devised a simple test could be used to spot dementia nearly a decade before doctors notice symptoms.

Both tests rely on subtle differences that could easily be missed.