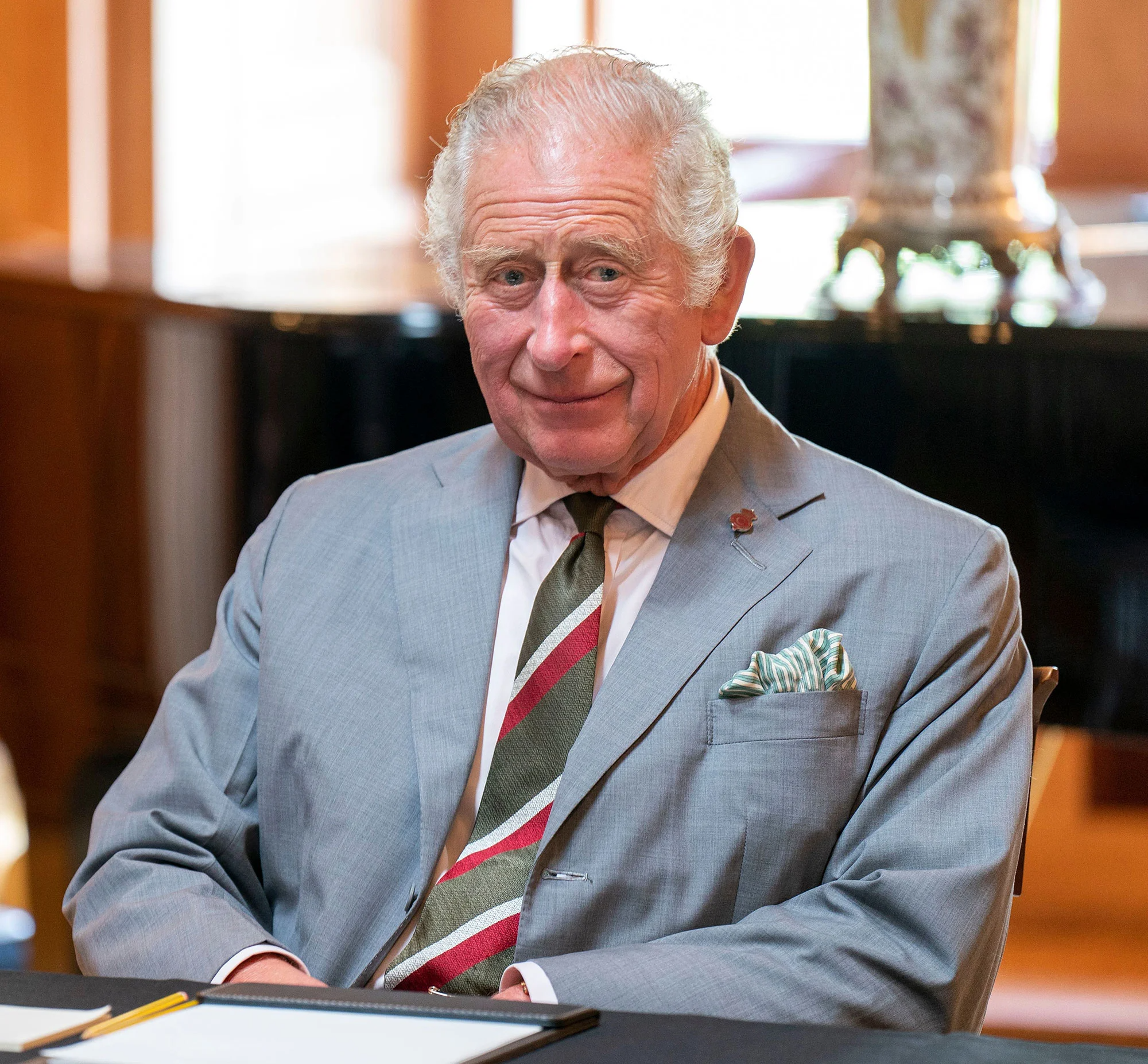 A crowning moment. The death of Queen Elizabeth II marked the beginning of her son King Charles III‘s reign on the throne, launching into motion a series of carefully prepared protocols to ease the transition of power.

When Will Prince Charles Become King? Everything to Know

Though the monarch, 73, technically became king when the queen died on September 8, he wasn’t officially proclaimed to be the new leader of the United Kingdom until his ascension ceremony two days later. The ceremony was part of Operation Golden Orb, which outlines the plan for Charles to take over as king beginning with the immediate aftermath of the queen’s death and ending with his eventual coronation.

“My mother’s reign was unequaled in its duration, its dedication and its devotion,” Charles told the Ascension Council — which included all of the members of the Privy Council as well as the Lord Mayor and Aldermen of the City of London and high commissioners of realm Commonwealth countries — on September 10. “Even as we grieve, we give thanks for this most faithful life. I am deeply aware of this great inheritance and of the duties and heavy responsibilities of sovereignty which have now passed to me.”

He continued by promising to follow in Queen Elizabeth’s footsteps as the new leader of the United Kingdom. “In this purpose, I know that I shall be upheld by the affection and loyalty of the peoples whose sovereign I have been called upon to be, and in the discharge of these duties, I will be guided by the council of their elected parliaments.”

Following the ascension ceremony, the royals began following Operation Spring Tide, which is the nickname given to Charles and Queen Consort Camilla‘s journey around the United Kingdom to visit Scotland, Northern Ireland and Wales. On September 12, he and siblings Princess Anne, Prince Andrew and Prince Edward walked behind the queen’s coffin during a solemn procession through Edinburgh.

The following day, he and Camilla, 75, visited Hillsborough Castle in Belfast, where they viewed the tributes that mourners left in honor of the legendary monarch. The couple also attended a Service of Reflection celebrating his mother’s life at St. Anne’s Cathedral. On Friday, September 16, Charles — who held the title of the Prince of Wales for over 50 years — completed his U.K. tour with a visit to the Welsh capital of Cardiff.

“I take up my new duties with immense gratitude for the privilege of having been able to serve as Prince of Wales. That ancient title, dating from the time of those great Welsh rulers, like Llywelyn ap Gruffudd, whose memory is still rightly honored, I now pass to my son, [Prince] William, whose love for this corner of the Earth is made all the greater by the years he himself has spent here,” he said in a speech at Welsh Parliament.

Charles returned to London ahead of the queen’s funeral on Monday, September 19. After a ceremony at Westminster Abbey, Queen Elizabeth’s body was transported to Windsor, where she and late husband Prince Philip, who died in April 2021, will be “buried together,” according to the royals’ official website. The official period of mourning will come to an end on September 26, following Charles’ decision to extend it from the traditional 12 days.

Ahead of his mother’s funeral, Charles laid a handwritten card on Queen Elizabeth’s casket. “In loving and devoted memory,” he wrote in the message, before signing it with his official royal signature of “Charles R.” Throughout the ceremony, the king was openly emotional and he became teary-eyed when “God Save the King” was sung in his honor at the end of the ceremony. Before the procession out of the chapel began, the Imperial Crown, orb and scepter were removed from atop the queen’s casket before Charles gave one final bow to his late mother and former queen. The Imperial Crown will next been seen at Charles’ coronation, as a symbol of his new role as king.

A Breakdown of the Royal Line of Succession

Operation Golden Orb will continue until the new king is formally crowned in a coronation ceremony, which will likely take place in 2023. (Queen Elizabeth’s own coronation took place in 1953, 16 months after her father’s death.) Thus far, the royal patriarch has offered no information about his plans for the event, which will likely reflect his desire for a “slimmed down” monarchy. One thing royal watchers do know, however, is that it the ceremony will be held in Westminster Abbey, which has played host to all British coronations since 1066.