When Stranger Things first hinted at the new season to come, with the video overviewing the Starcourt Mall, fans searched for any sort of clue as to what might happen in the new season. The novel The Hunt For Red October in the window of a bookstore suggested perhaps a Russian connection might be afoot, for example. Others wondered if Steve’s new job at Scoops Ahoy could be a significant location this season. It turns out the answer to both theories is yes, and the Russian code on Stranger Things Season 3 is only the beginning of the mystery in Hawkins. Warning: Spoilers for Stranger Things 3 follow.

The Russian connection begins from the show’s first episode, with a cold open of scientists deep in the Soviet Union trying and failing to open the Upside Down in July of 1984, months before the events of Season 2. Skipping ahead a year to July of 1985, the Starcourt Mall has opened in Hawkins, as has the pool, and both are filled with teenagers celebrating that school’s out for summer.

But when Dustin returns from summer camp with a way to radio his girlfriend Suzie in Utah, he picks up an accidental transmission in Russian. He records it and takes it to Steve over at Scoops, hoping to translate and crack the code. Steve’s not really good for that, but his co-worker Robin is not only fluent in four languages but took 12 years of band. She’s got this. 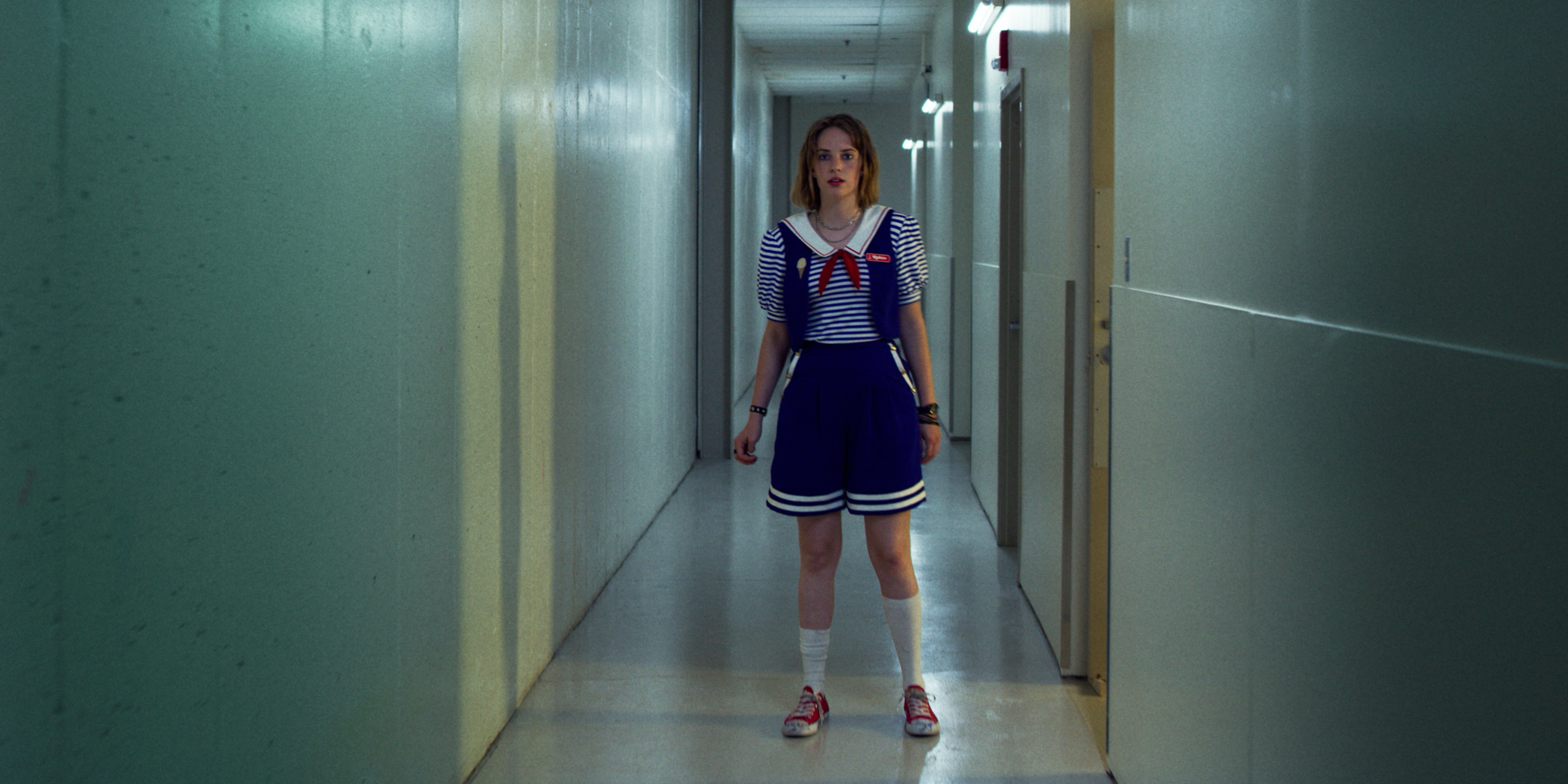 After managing to work out what the words are in Russian in the first place, Robin’s translation is as follows:

It seems like a crazy code from far away. At least, until Steve realizes he knows the music playing behind the speaker’s voice. It’s the tune from the rocking horse a few stores down, a song about the state of Indiana, which wouldn’t be playing in Russia. The code is coming from inside the mall.

As Robin stands in the middle of the mall, she puts the clues together. The Silver Cat is the Lynx company, delivering goods to all the shops in the back hallways. The "trip to China" refers to the Imperial Panda in the food court, and "tread lightly" is Kaufman’s Shoes, directly above it. "Blue meets yellow" are the clock hands in the mall’s central tower. 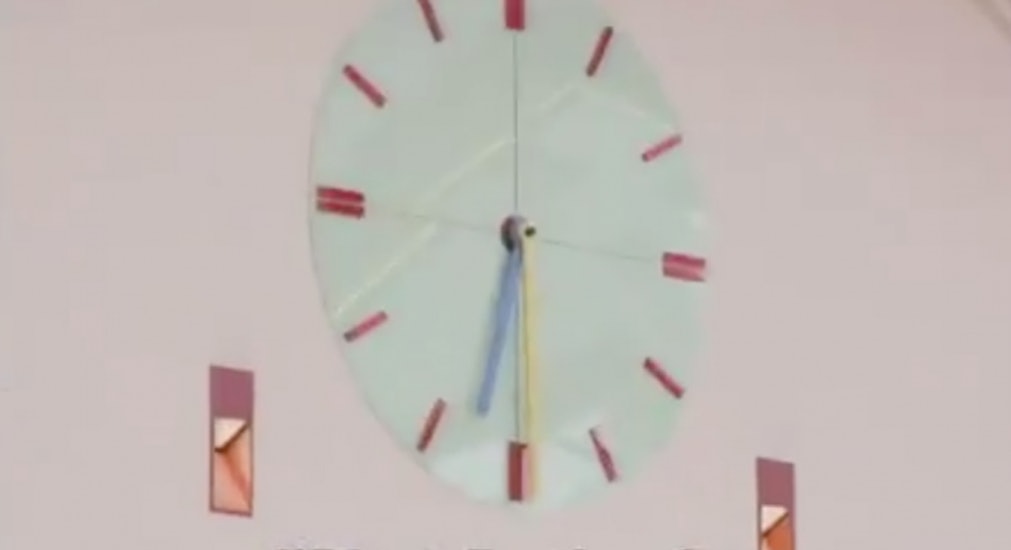 In short, the Russians aren’t just in Hawkins, they are in the Starcourt Mall. Using Erica to travel through the air ducts, Dustin, Steve, and Robin find an elevator that takes them deep underground to the Russian base. Unfortunately, they wind up captured. Steve is beaten, with the Russians screaming "Who do you work for?" The answer is not the one they expect. These kids really just work for Scoops Ahoy.

Under a truth serum, Robin laughs in their face. "We cracked your code in a day!" It looks like, once again, people who are dumb enough to try to open the Upside Down aren’t going to be smart about keeping it under wraps.