THE future certainly isn't bright for AR-Ab, after he was sentenced to 45 years in jail.

The 38-year-old rapper had a bright future, but now will spend a VERY long time in prison. 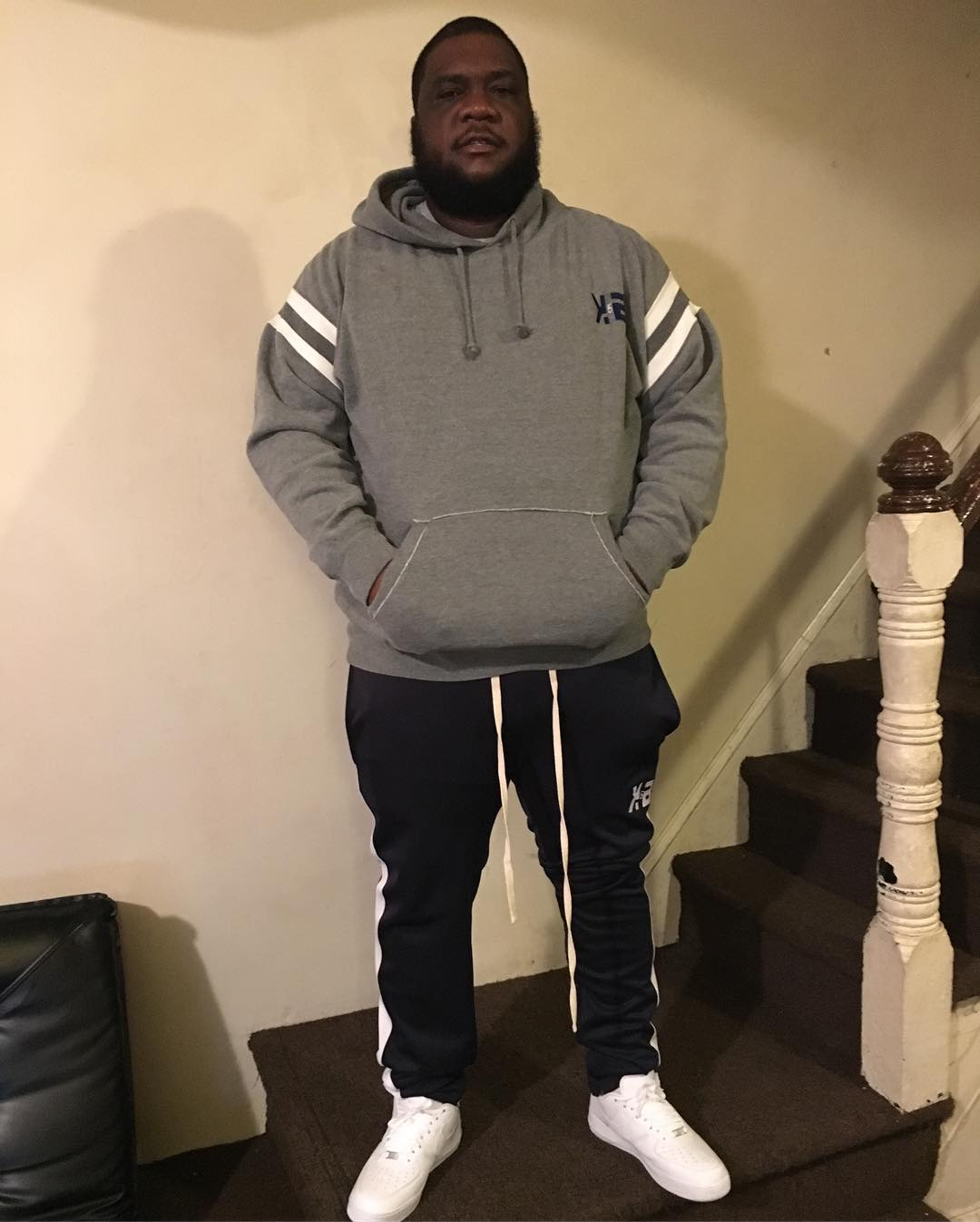 Abdul Ibrahim West was born September 26, 1982 and is better known by his stage name AR-Ab.

He is an American rapper who hails from Philadelphia.

He is a member of OBH (Original Block Hustlaz), the label and rap group he co-founded with fellow rapper Dark Lo. 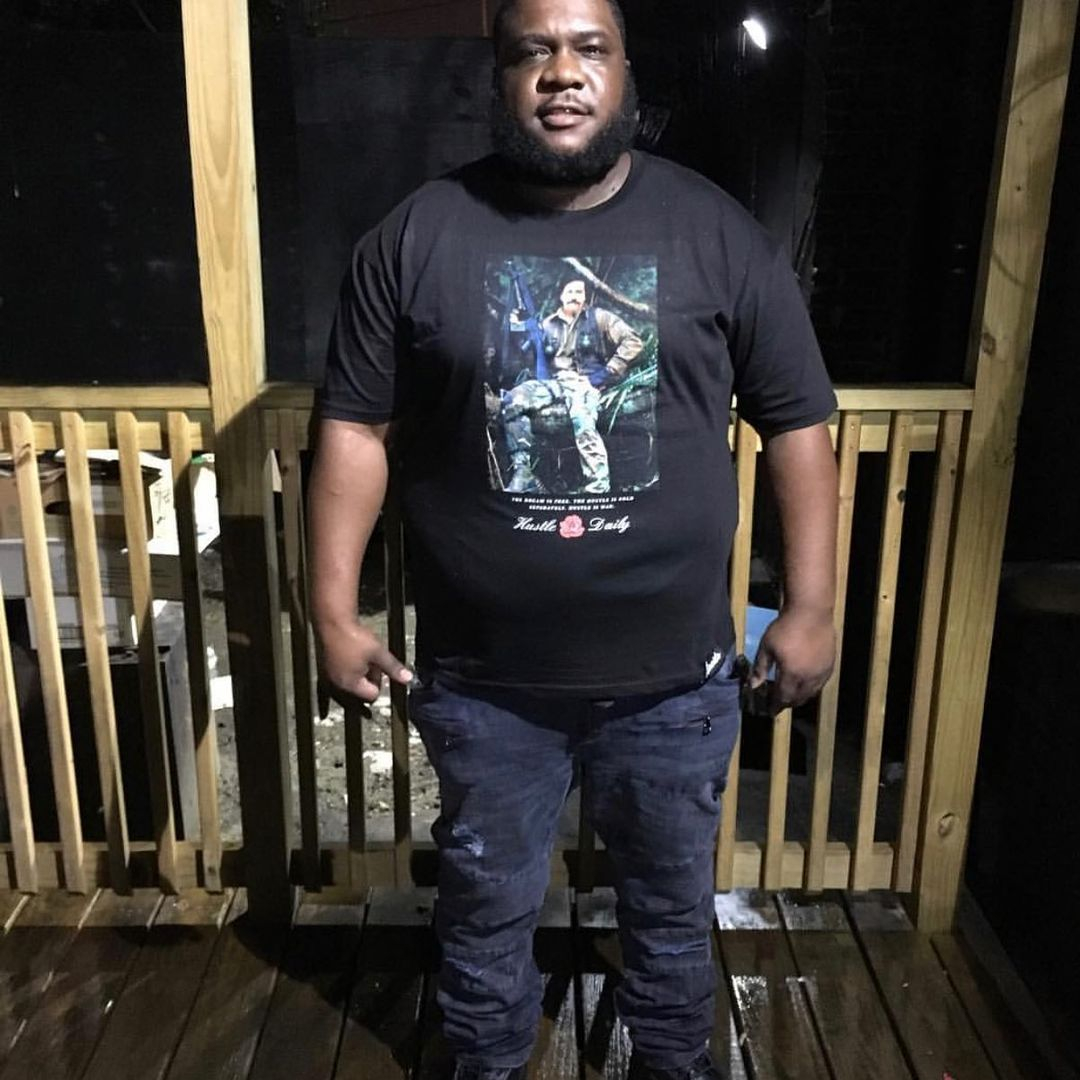 What is AR-Ab's net worth?

During the course of his career, AR-Ab has amassed a small fortune.

His net worth is reported as being $350k.

This is down to records sales and live events.

Is AR-Ab married and does he have kids?

AR-Ab's personal life has been kept out of the spotlight.

It is not known if he is in a relationship or if he has any kids.

Why has AR-Ab been sentenced to 45 years in jail?

Ar-Ab was sentenced to 45 years in prison for turning his label Original Block Hustlaz (OBH) into a drug trafficking ring.

"You could have been a hero instead of a criminal, but you became a drug dealer. You made that decision. That's why you are being punished," said US District Judge Michael Baylson to the rapper during sentencing.

Prosecutors also alleged AR-Ab was involved in the killing of a drug-world rival however, AR-Ab managed to escape charges on that account as Baylson repeatedly stressed that it wasn't a consideration in his sentence.