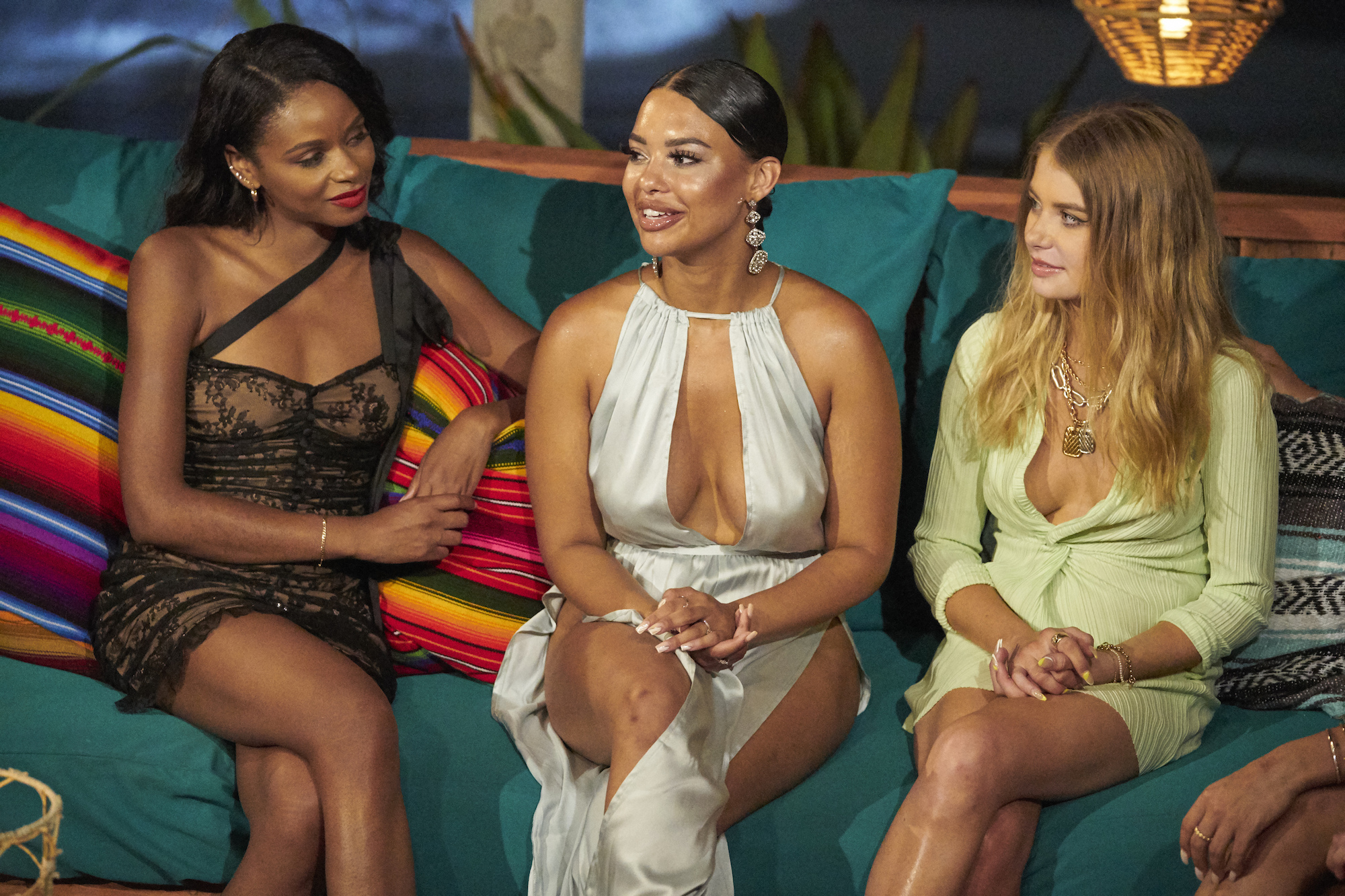 Bachelor Nation, clear your Tuesdays! Bachelor in Paradise no longer airs on Monday nights. The Bachelor spinoff will continue airing its seventh season on Tuesday, September 14. In its place, Monday Night Football will air on Monday, September 13.

Beginning Monday, September 20, ABC will air season 30 of Dancing With the Stars.

Season 18 of The Bachelorette, which will follow Michelle Young‘s journey, will also begin on Tuesday, October 19, and air on Tuesdays throughout the season.

That’s a Wrap? Michelle Young’s ‘Bachelorette’ Journey: Everything We Know

The current season of Bachelor in Paradise, which is being hosted by a rotating group of celebrity guests, has been action-packed — and a bit controversial.

Pieper James entered the season during the September 6 episode, picking up her past relationship with Brendan Morais, who had formed a connection with Natasha Parker. Almost immediately after Pieper, 24, arrived, Brendan, 31, ended things with Natasha, 33 — who was offended by his dishonesty about his past.

Despite how it looked, Pieper told Us Weekly exclusively that while she and Brendan spent time together before coming to Paradise, she had “no idea” he’d be there.

Bachelor’s Pieper and Brendan’s Relationship: Everything We Know

“I was shocked to see everyone there, including him, including every relationship that was happening,” she told Us on Thursday, September 9. “As new as it was to the viewers was as new as it was to me. … Beforehand, Brendan and I obviously had been talking, but it wasn’t a serious relationship. As we both said on the show, we didn’t have a plan. I have so much going on I couldn’t have put that together. But obviously, I liked him and I was excited to see him, but that was the extent of it.”

She added that she has no regrets, despite the drama. “It is what it is, and it happened. I honestly try not to live with regrets,” Pieper noted. “What happened, happened, and I’ll deal with whatever happens next.”

Shortly after the episode, Brendan publicly apologized via social media, writing in an Instagram Story, “My approach to many things in life is sarcasm. In this instance with regard to my post, I was completely insensitive. Most importantly I apologize to you Natasha. I hurt you. I am deeply sorry for doing so.”