The model and socialite, 30, who tied the knot with 62-year-old retail tycoon Michael Lewis – a multi-millionaire five years older than her father, Diana’s brother Earl Spencer – seized the opportunity to showcase her role as global brand ambassador for Dolce & Gabbana.

Every outfit for the event, from a high-neck, Victorian-style gown for the formal marriage service to a short, metallic cocktail number for the dance party, was created by the Italian fashion designers. 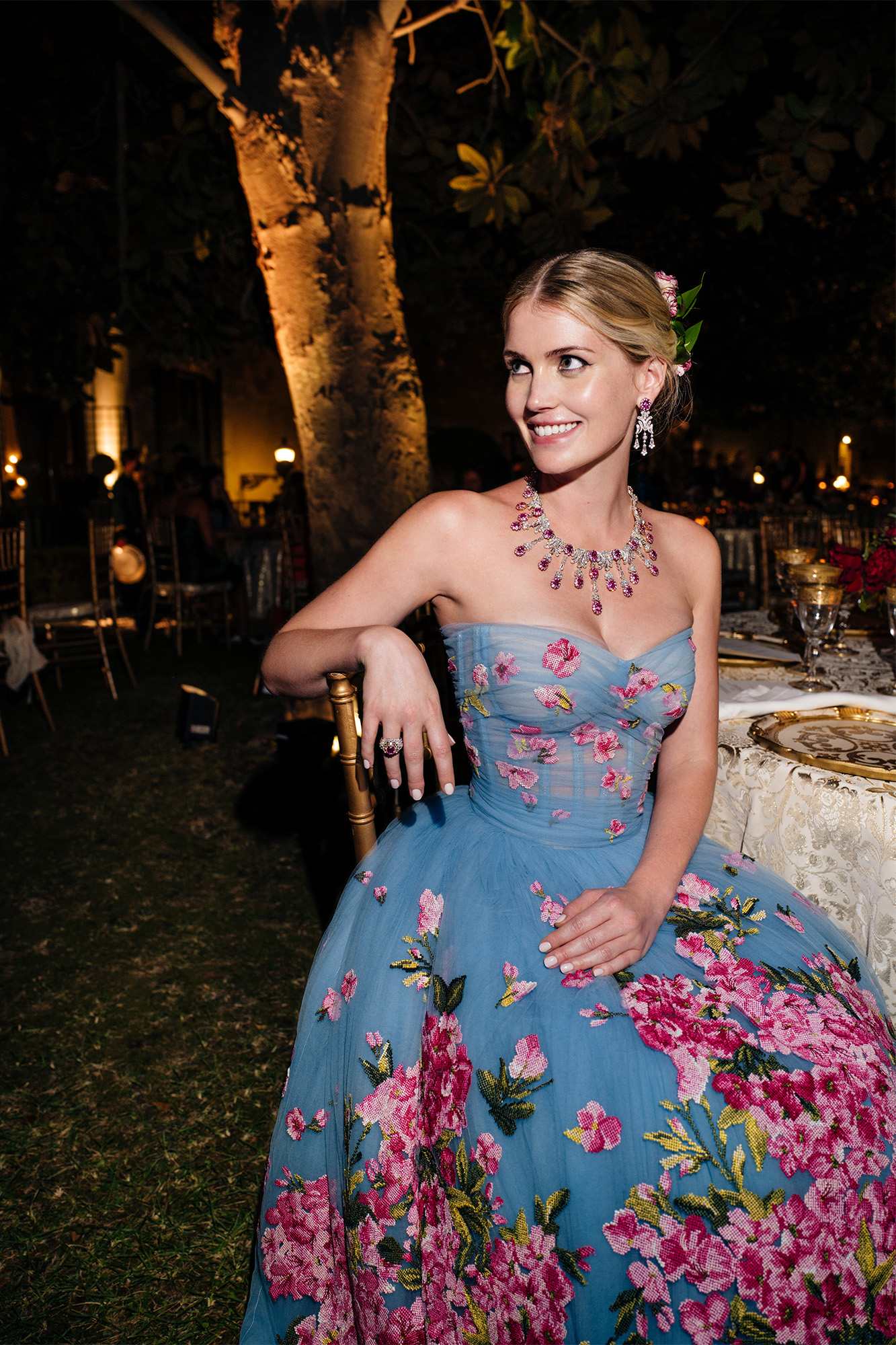 Stefano Gabbana told Tatler that the bride’s choices were partly influenced by her love of Italy and partly because she is “a girl who is very attached to her origins, to England, to her heritage of the great Victorian era.”

He added: “And, like all English people, she has a great passion for all kinds of flowers.”

Indeed, to compliment one of her looks, Spencer placed a fresh floral garland in her hair.

But in an unusual break from a century-old family tradition, the bride decided not to wear the so-called “Spencer Tiara” — worn most famously by the 20-year-old Lady Diana Spencer at her ill-fated 1981 marriage to Prince Charles — to the marriage ceremony. This is notable because Kitty is the first-born child of Earl Spencer and duly expected to fly the Spencer flag.

The diamond encrusted bandeau was made by the renowned British jeweler Garrard in the 1930s. In addition to gracing Diana’s crown, it also provided the crowning glory for Diana’s elder sisters, Lady Sarah Spencer and Lady Jane Spencer, on their wedding days. Lady Kitty Spencer’s mother, Victoria, wore it at her 1989 union with Earl Spencer, which ended in bitter divorce. 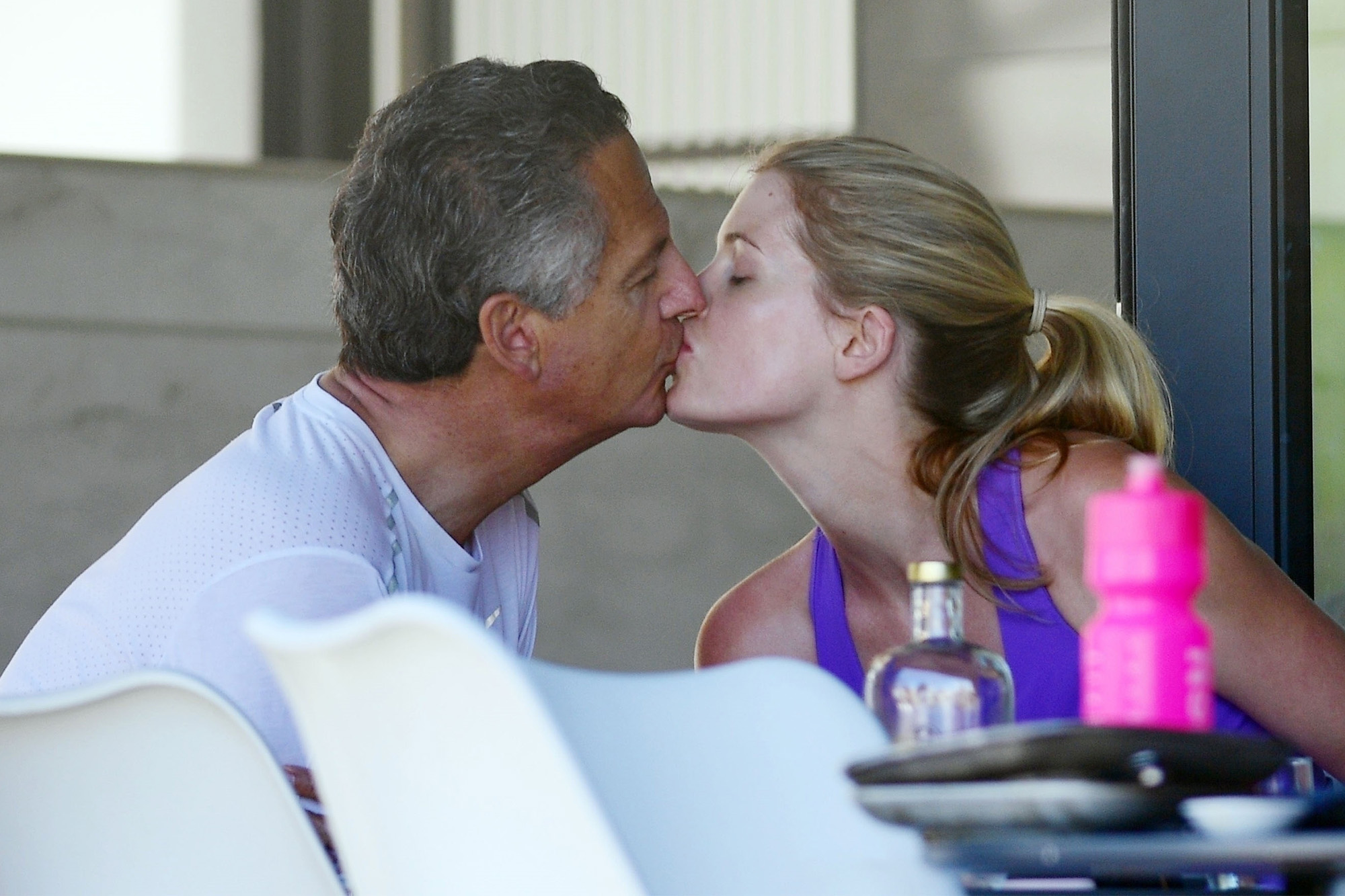 The newest bride has not explained her reasons for skipping the tiara, but some members of the British upper class speculate it was to stop the residual heartache over Diana’s untimely death encroaching on her big day. And it’s possible that the dissolution of her parents’ marriage contributed to the decision as well.

Another somewhat surprising element of the wedding was the absence of the bride’s 57-year-old dad, Charles. The Earl did not walk his daughter down the aisle, and reportedly stayed home in England on the Spencers’ ancestral estate of Althorp.

Insiders attribute the no-show to a serious shoulder injury he recently suffered and his possible reluctance to obey Italian laws ordering visitors to the country to isolate for five days on arrival. 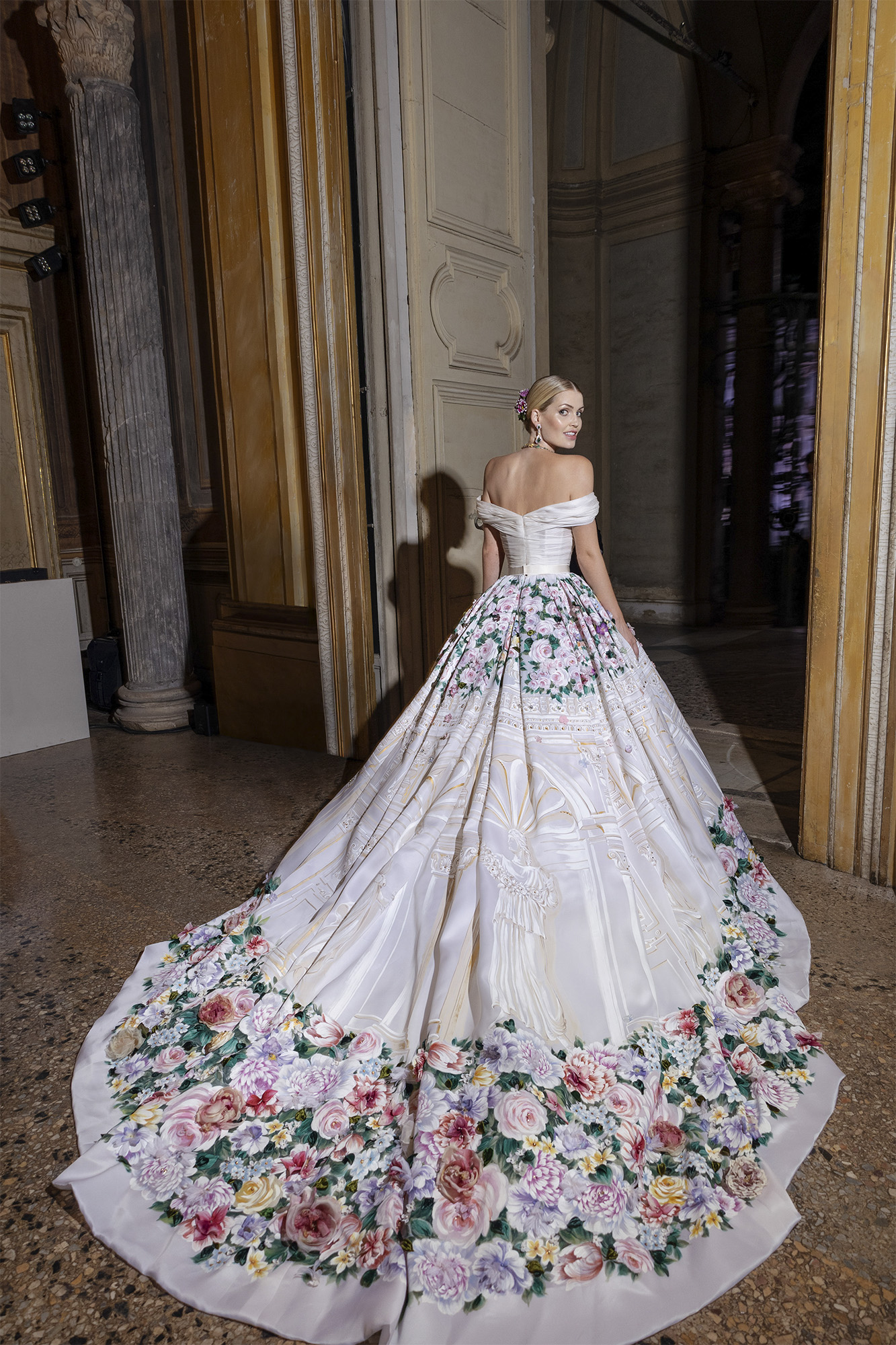 Other notable absentees were Spencer’s first cousins Prince William and Prince Harry, despite the bride being a guest at their respective weddings in 2012 and 2018 respectively. California-based Prince Harry may have had his hands full caring for his newborn baby, Lilibet, while his older brother was likely occupied with royal duties in the UK.

Spencer, who was raised in relative obscurity in her mother’s native South Africa, began her modeling career in 2009 when she appeared on the cover of Tatler, drawing comparisons to Brigitte Bardot.

She started dating Lewis in 2018 but the couple only made their relationship public in May 2019. He proposed with a $430,000 diamond ring shortly before Christmas of 2019. Spencer had reportedly been receiving instruction ahead of their wedding in Lewis’ Jewish faith.

She is fiercely protective of her privacy and her relationship, refusing to talk in interviews about Lewis. But she revealed recently that she craved the simple things in life.

“I just look forward to a really happy home life: a happy marriage and happy children,” she told Town & Country in May. “And I feel very at peace that things play out the way they should.” 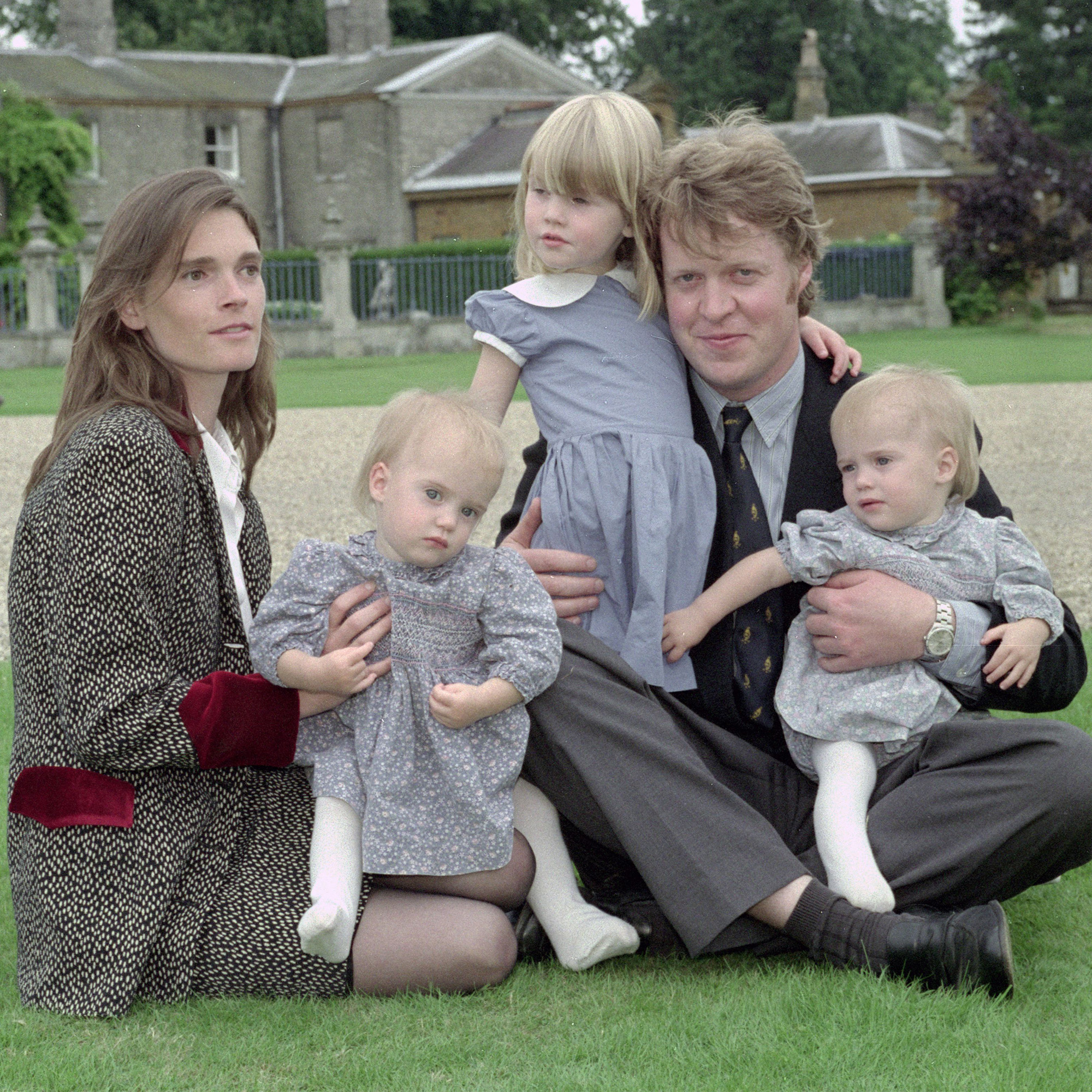