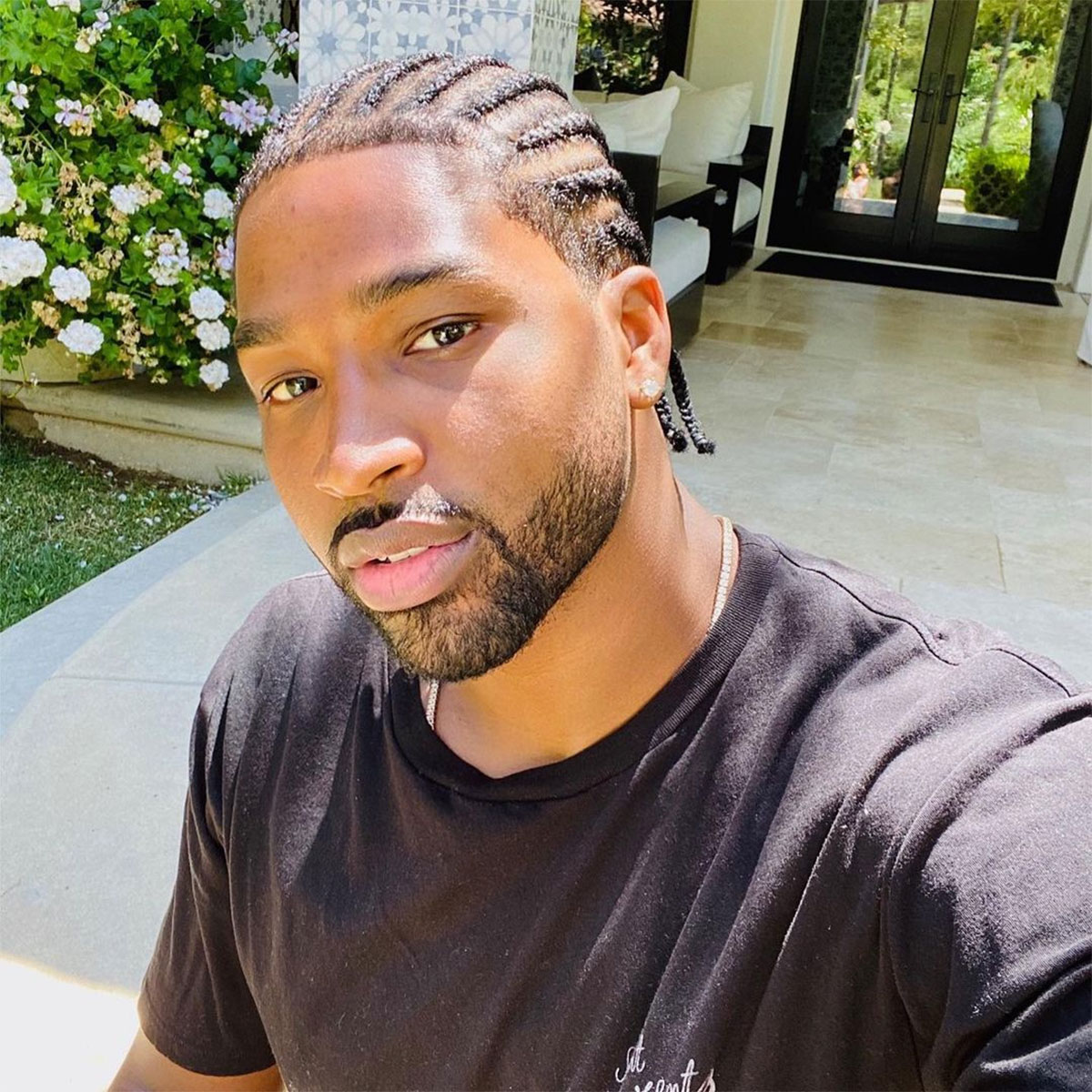 While Tristan Thompson and Maralee Nichols’ legal battle is far from over, Us Weekly can exclusively reveal that a judge ruled to dismiss the paternity lawsuit and child support case filed by the NBA player in Texas.

According to a source, both Thompson, 30, and Nichols, 31, were present and gave live testimonies at the virtual hearing on Wednesday, December 15. While the personal trainer filed a paternity lawsuit against the athlete in California in June, Thompson took legal action against Nichols in July in Texas, where he alleged she owns property.

“Regardless of whether any act of conception occurred in Texas that could have led to the conception of the child, they [allegedly] had a lengthy relationship spanning multiple states,” the source told Us about Wednesday’s hearing. “The child was born in California, the mother resides there and so does Tristan. It would make sense the judge would dismiss this given the facts and the California lawsuit filed prior to the Texas one.”

Us broke the news earlier this month that Nichols welcomed a baby boy after she allegedly had an affair with Thompson in March — during his relationship with Khloé Kardashian.

According to alleged text messages included in an August legal document, the basketball player offered Nichols $75,000 in place of regular child support. 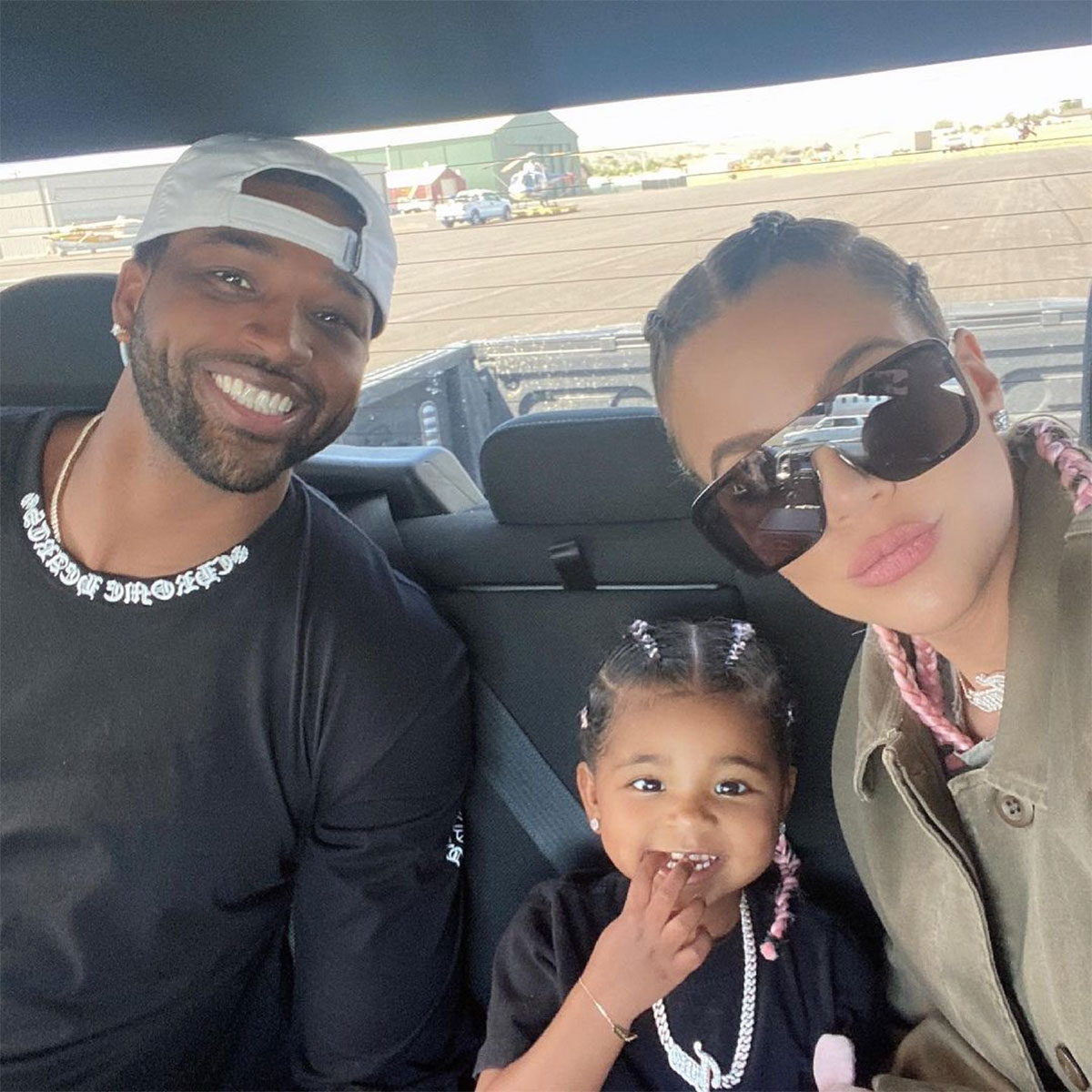 “My feelings haven’t changed at all. [I] won’t be involved at all. Btw if you think having this baby is gonna make you some money. It’s completely wrong. You are aware that I’m retiring after this season. So in terms of support it will be whatever is required monthly for someone who’s unemployed. It’s texas so it will be only a couple hundred dollars,” the message read. “So you better off taking this 75k I’m offering cause you won’t get nothing near that with having a kid with a father who’s unemplyed [sic] All you will have is a baby with a father who has zero involvement with the child and a few hundred dollars of child support a month.”

In October, Nichols’ team claimed that during Thompson’s deposition, he “refused to answer basic questions relating to jurisdictional issues between California and Texas, and counsel for Tristan further instructed him not to answer related questions on dozens of occasions.” The following month, the Sacramento Kings player asked for a paternity test in a separate petition. Thompson has since admitted to communicating with Nichols via Snapchat.

“We did not have a serious ongoing relationship. We saw each other sporadically between December 2020 and March 13, 2021,” he allegedly wrote in documents obtained by the Daily Mail on Monday, December 14. ”[Nichols] told me that she had been involved with other athletes and understood the limitations of our relationship; to wit, that we might see each other on a sporadic basis for consensual sex only.”

Thompson shares son Prince, 4, with ex Jordan Craig and daughter True, 3, with ex Kardashian, 37. After facing backlash for seemingly throwing shade at Halle Berry during the People’s Choice Awards on December 7, Kardashian hinted that the paternity case going public was having a negative effect on her.

“That’s disappointing my face gave that expression. Halle Berry is such a force. Absolutely Stunning and beyond talented. Tbh I’m barely in my own body right now,” she tweeted at the time. “Please don’t read into anything. Also please don’t tear me apart because you assumed something.”

With reporting by Diana Cooper