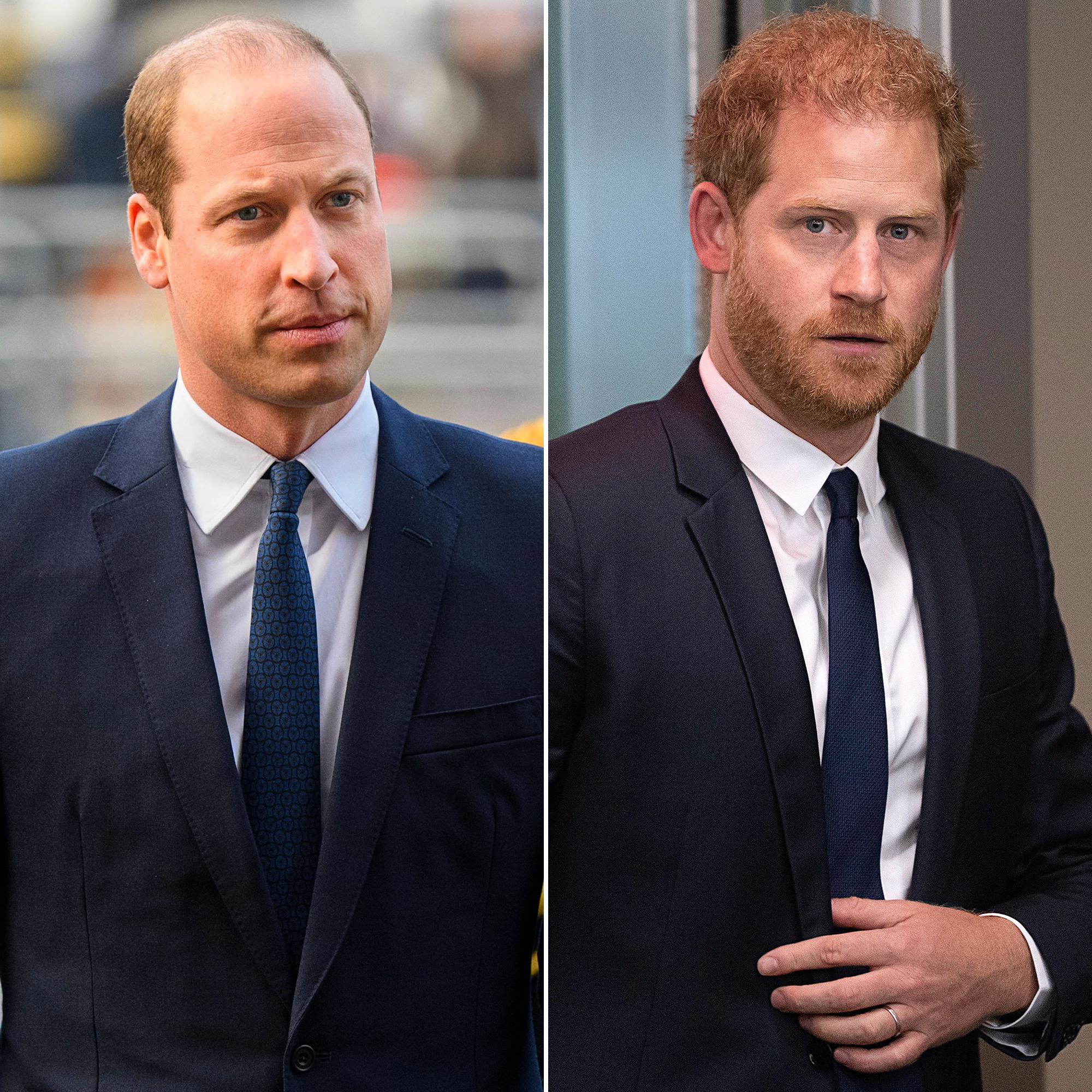 Prince Harry wasn’t afraid to make some major accusations against the royal family in his Spare memoir, and brother Prince William has not been pleased with the end result.

“William thinks Harry is delusional making these crazy allegations,” a source exclusively tells Us Weekly of the Prince of Wales, 40. “It’s the ultimate betrayal. The trust between the two brothers is completely broken.”

The Duke of Sussex, 38, opened up about his childhood and adulthood relationship with his older sibling in his memoir, which is set to hit shelves on Tuesday, January 10. The name of his memoir even alludes to his position as the royal backup to William, who will one day become the king of England.

“Two years older than me, Willy was the Heir, whereas I was the Spare. This wasn’t merely how the press referred to us — though it was definitely that. This was shorthand often used by Pa and Mummy and Grandpa. And even Granny,” Harry claimed in his debut memoir. “I was summoned to provide backup, distraction, diversion and, if necessary, a spare part. … This was all made explicitly clear to me from the start of life’s journey and regularly reinforced after.”

The Invictus Games cofounder further claimed that the pair had gotten into a physical altercation after William seemingly badmouthed Meghan Markle, whom Harry married in May 2018. The Duke of Cornwall allegedly grabbed Harry’s shirt collar and knocked him to the floor.

“What was different here was this level of frustration, and I talk about the ‘red mist’ that I had for so many years — and I saw this ‘red mist’ in him,” the BetterUp CIO recalled of the fight in a Friday clip from his ITV interview with presenter Tom Bradby, which airs on Sunday, January 8. “He wanted me to hit him back, but I chose not to.”

The Archewell cofounder — who referred to William as his “archnemesis” in Spare — and the Duke of Cambridge have been at odds since 2019. Harry and Meghan officially split their royal household from William and wife Princess Kate that March.

While William has not publicly addressed his brother’s Spare claims, a second insider told Us earlier this month that he and the 40-year-old Princess of Wales are “very upset” about the book’s content. “It’s hit them very hard. They’re both confiding in each other right now,” the source said at the time, noting the duke and duchess “wished Harry wasn’t so public and cutting” with his accusations.

With reporting by Natalie Posner and Travis Cronin