What it’s REALLY like to work at Sports Direct: Ex-employee claims staff pretend they have no plastic bags so that customers spend £2 on a shopper and shifts are timed so the company doesn’t have to pay for breaks

A woman who worked part-time at Sports Direct has revealed what customers need to know when shopping at the budget sports retailer.

Rebecca Mooney, 24, from Stockton-On-Tees, County Durham, learned the tricks of the trade after getting a part-time job at the High Street store in 2020.

During her brief stint at the company — which made £186million before tax last year — she claims that she discovered how the budget sports chain deliberately sways customers to trade a plastic carrier bag for a more expensive one.

Posting on TikTok, Rebecca claimed staff are told to tell customers they do not have any plastic carrier bags when a customer asks — despite them being underneath the till. 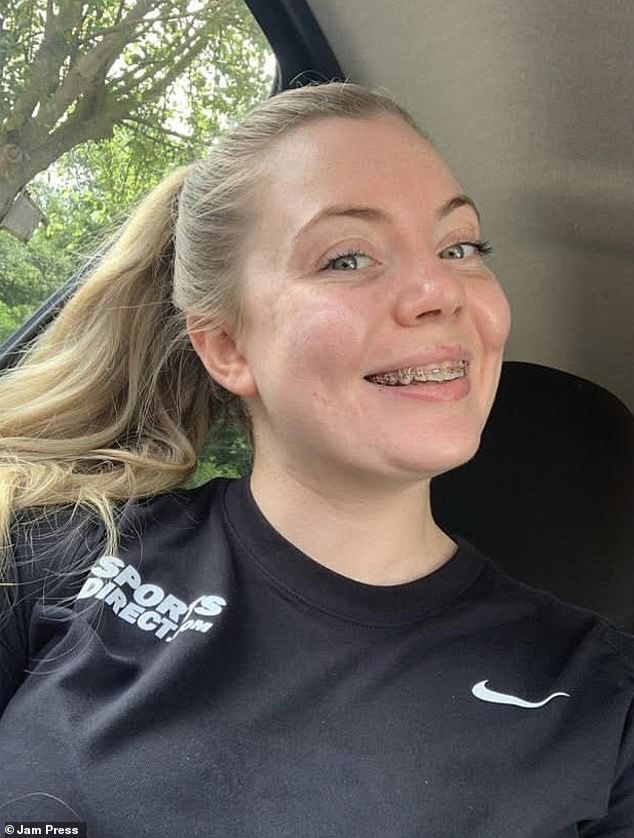 Rebecca Mooney, 24, (pictured) from Stockton-On-Tees, County Durham, has gone viral on TikTok after revealing secrets from her time spent working at Sports Direct 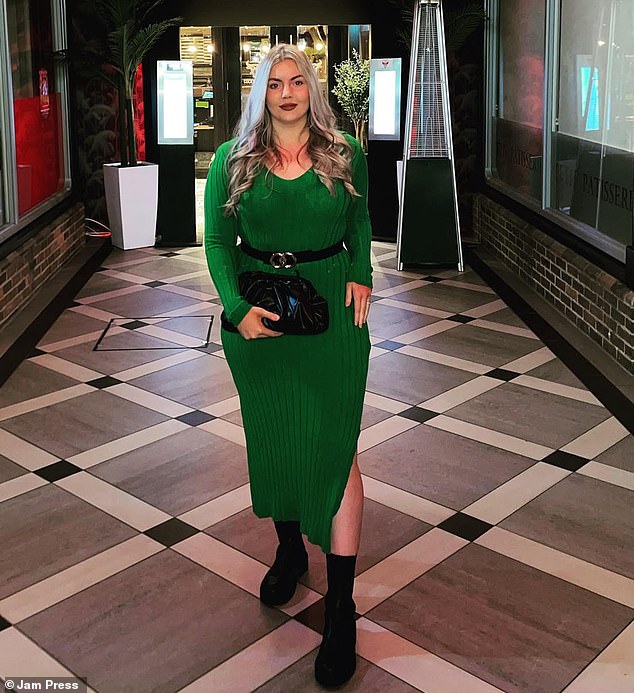 Rebecca bagged herself a part-time job at the budget sports retailer in 2020, where she claims staff were given six separate four hour shifts for the company to curb giving workers a break

Rebecca explained that upselling the £2 bag for life not only bumps up the customer’s order but also sees staff get a slice of the profit.

She said that an employee contracted to work 24 hours a week would be put down for six separate four hour shifts instead of three eight hour shifts so the company wouldn’t have to pay workers for breaks.

‘I was shocked when I first heard,’ Rebecca said.

‘The story about the bags definitely shocked me the most as Sports Direct is the go-to cheaper shop compared to the rest. 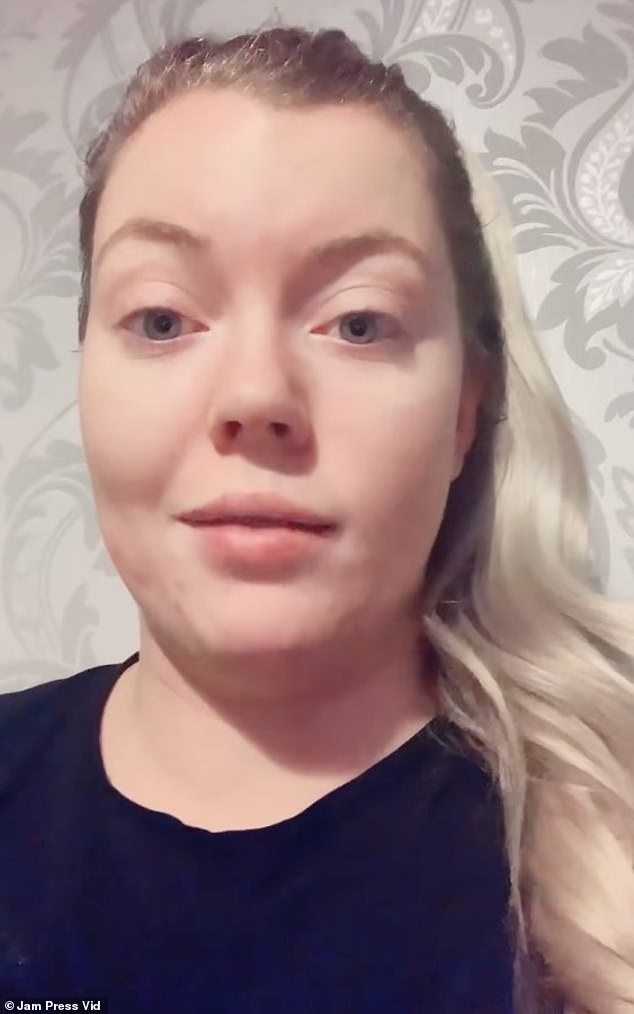 Posting on TikTok, Rebecca said employees were told to tell customers they do not have any plastic carrier bags 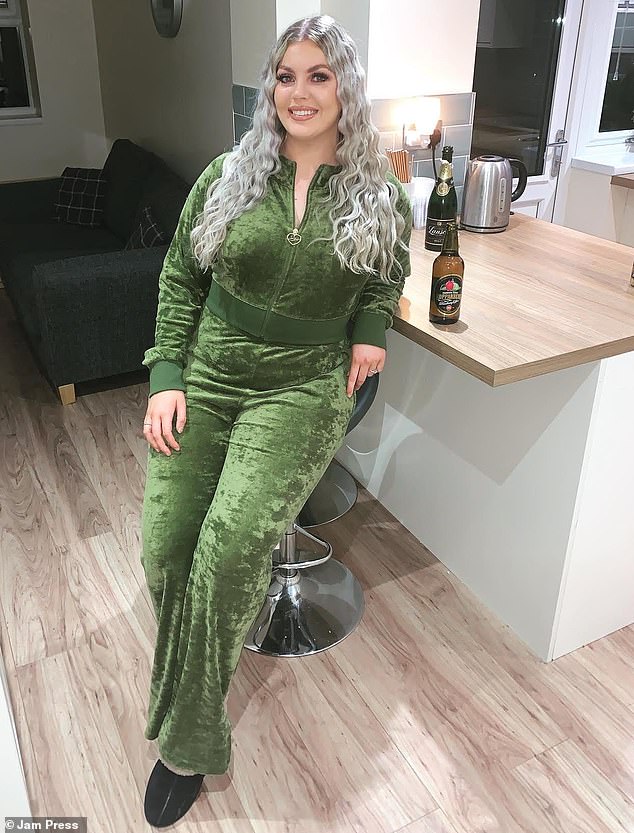 Rebecca said upselling the £2 bag for life would increase how much the customer was spending, while making the employee commission 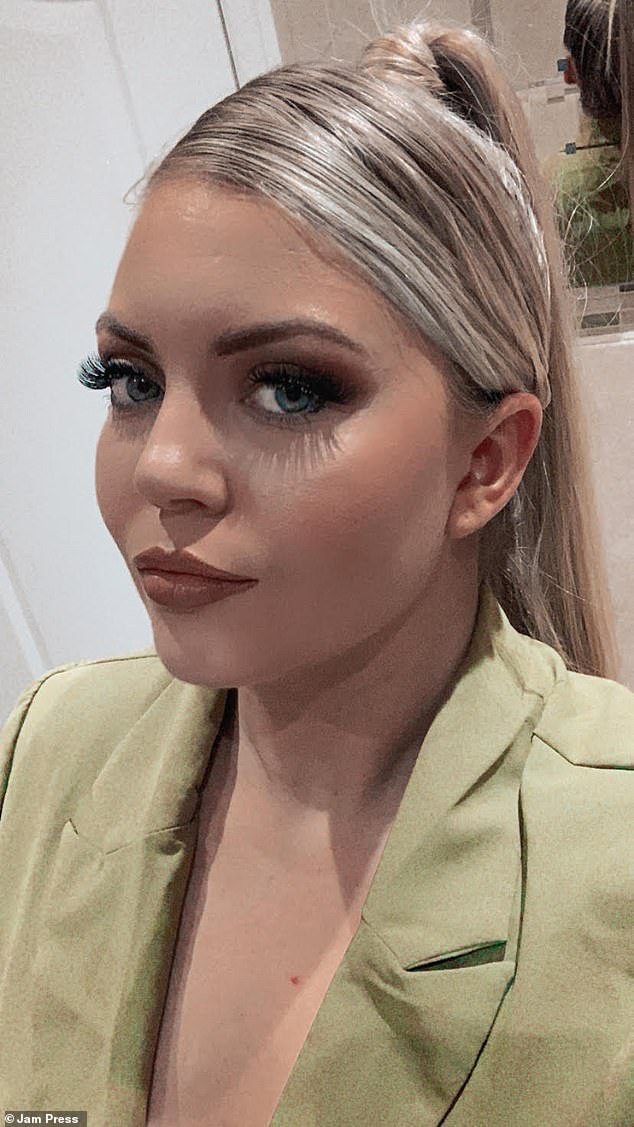 ‘So people going in and are then having to spend £2 on a bag when it wasn’t necessary.

‘The managers even told us each morning how many of these bags were sold and what target we should try and reach if we were on the tills.

I told my family and friends about this and they were shocked and were like, “Ah, so that’s why they always say they have ran out of carrier bags”. 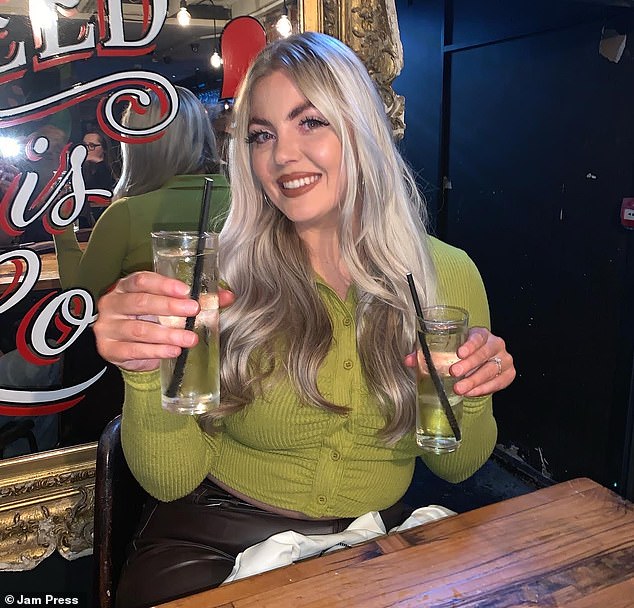 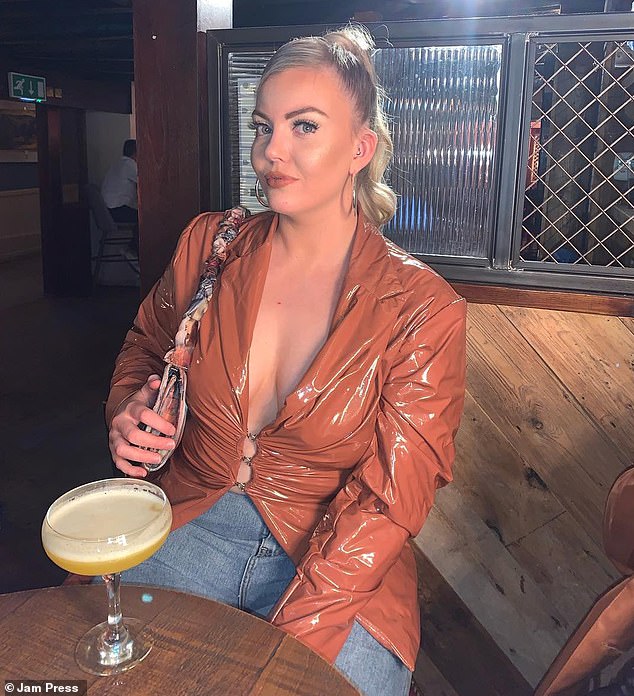 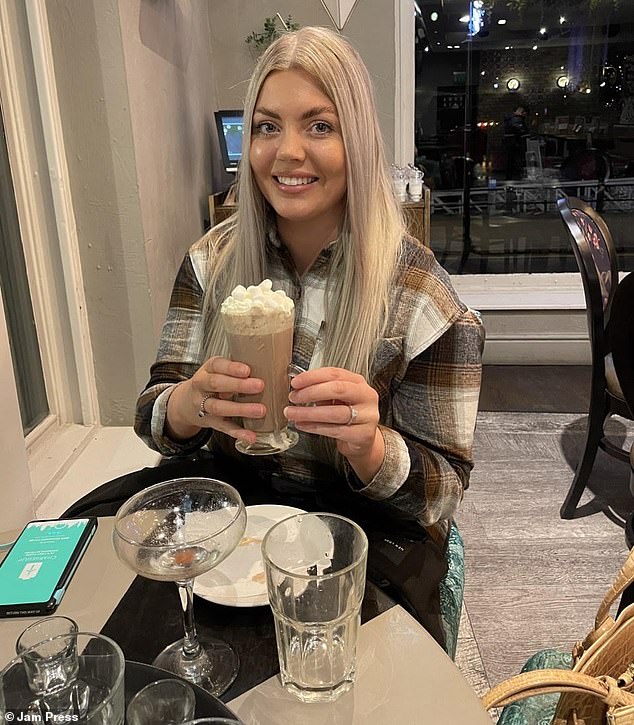 ‘I guarantee if you go in there now and go to pay, they would say they do not have any of the cheaper plastic bags left.

‘Each staff member would get 2p commission if these per bag sold and I was told in a morning meeting that it looks better for their store if they sell more of these bags.

‘The other temp staff were young and for some their first job so complied with these rules which is understandable. 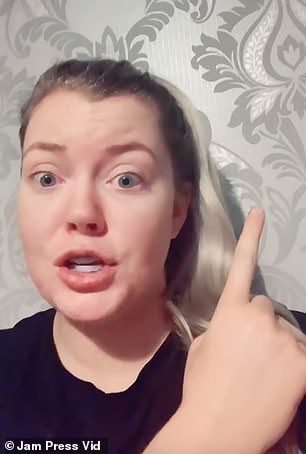 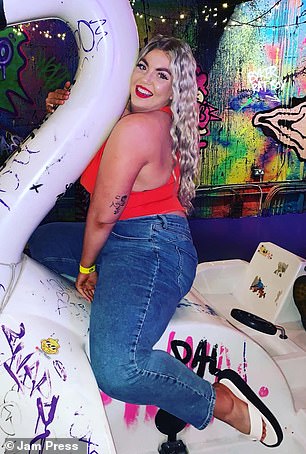 Rebecca said the majority of the time she would give 5p bags, but she felt pressured by staff to sell the more expensive carriers

‘I just gave the 5p ones out the majority of the time but I did feel pressured by the managers to sell the bags.

‘They also refused to give people longer shifts which meant hardly any days off.

‘Another thing I thought was strange is that before starting the manager got the ladders out which are used to get the stock from high shelves.

‘I was not asked to sign any policies or information.’ 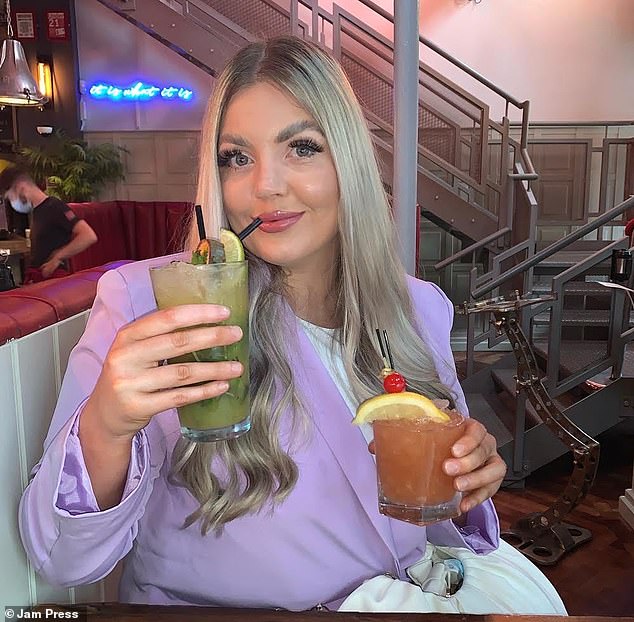 Rebecca uploaded a video to TikTok exposing the secret which has been viewed over 13,000 times.

‘I love those £2 bags so useful,’ a third commented.

A fourth added: ‘They get commission for selling the bags!! and a lot of other products in the store which they offer you.

Another person said: ‘This always happened at Teesside park.’