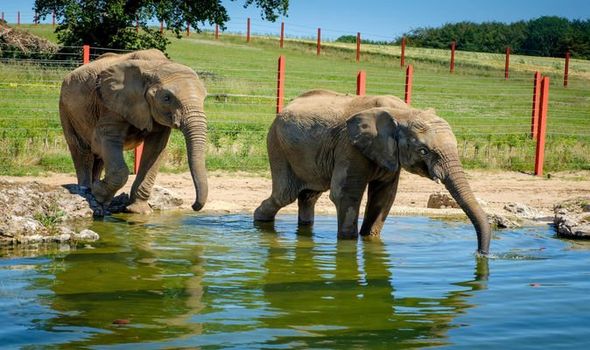 The 12-year-old African bull elephant, named M’Changa, was attacked by another elephant in the early hours of Friday morning as he was sleeping. M’Changa was left with fatal injuries and tragically died. The incident happened at Noah’s Ark Zoo Farm in Bristol – one of the largest elephant facilities in the UK and Europe.

A spokesman for Noah’s Ark Zoo Farm said: “It is with deep sadness that we announce the death of one of our male African Elephants, M’Changa, who has passed away following an incident with one of our other elephants here at the zoo.

“Our dedicated team of elephant keepers are understandably distraught over this recent event and we are doing all that we can to support them during this difficult time. 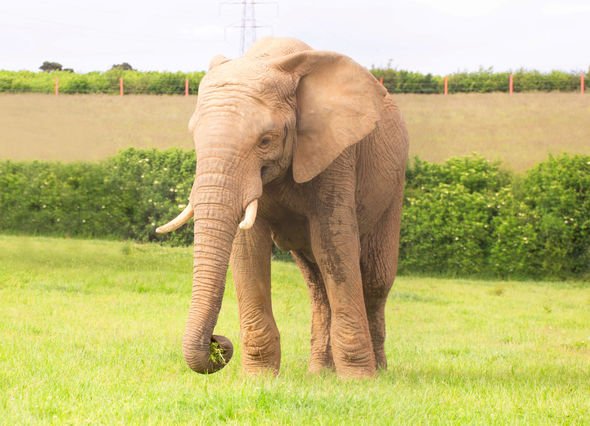 “A full review is now in progress, including an investigation into events surrounding the incident and looking at future plans to establish the best way forward for the elephant programme at Noah’s Ark.”

Larry Bush, the zoo’s managing director, said: “ M’Changa’s loss will be felt very deeply. He will be missed dearly by all staff as well as our members and visitors. We will continue to help promote and contribute to the conservation of elephants into the future.”

Under the Government’s new proposal, importation of any new elephants will become illegal and the existing population will die out naturally.

Campaigners have warned for a long time that elephants, which are highly intelligent animals, suffer from mental illness in zoos.

The RSPCA also says living in such small enclosures causes them a number of physical ailments, including crippling arthritis.

In captivity, they only live for 17 years on average, in comparison with more than 50 years in the wild.

Mark Jones, from international animal welfare charity Born Free, told MailOnline: “There are many species that don’t belong in zoos, elephants are very much one of those species.

“It should be phased out, the needs of these very wide roaming, very complex social animals cannot be met in a captive environment.”