Wearing a flowing red dress and wide-brimmed hat, Harding took on the bard role with gusto, playing with mischievous glances toward the camera. With lyrics like “I’m not getting wet/Looks like a date is set/Show the ferret to the egg/I’m not gettin’ led along,” Harding seemed to enjoy being slightly inscrutable to her audience, making the performance all that more enjoyable.

Designer, which arrived in April this year, is Harding’s third album and follow-up to 2017’s Party. She’ll be touring North America this fall, starting September 24th at Chicago’s Empty Bottle, playing over 20 dates across the U.S. and Canada and running through October 26th, when she’ll play two nights at Hollywood Forever Cemetery’s Masonic Lodge Room in Los Angeles. 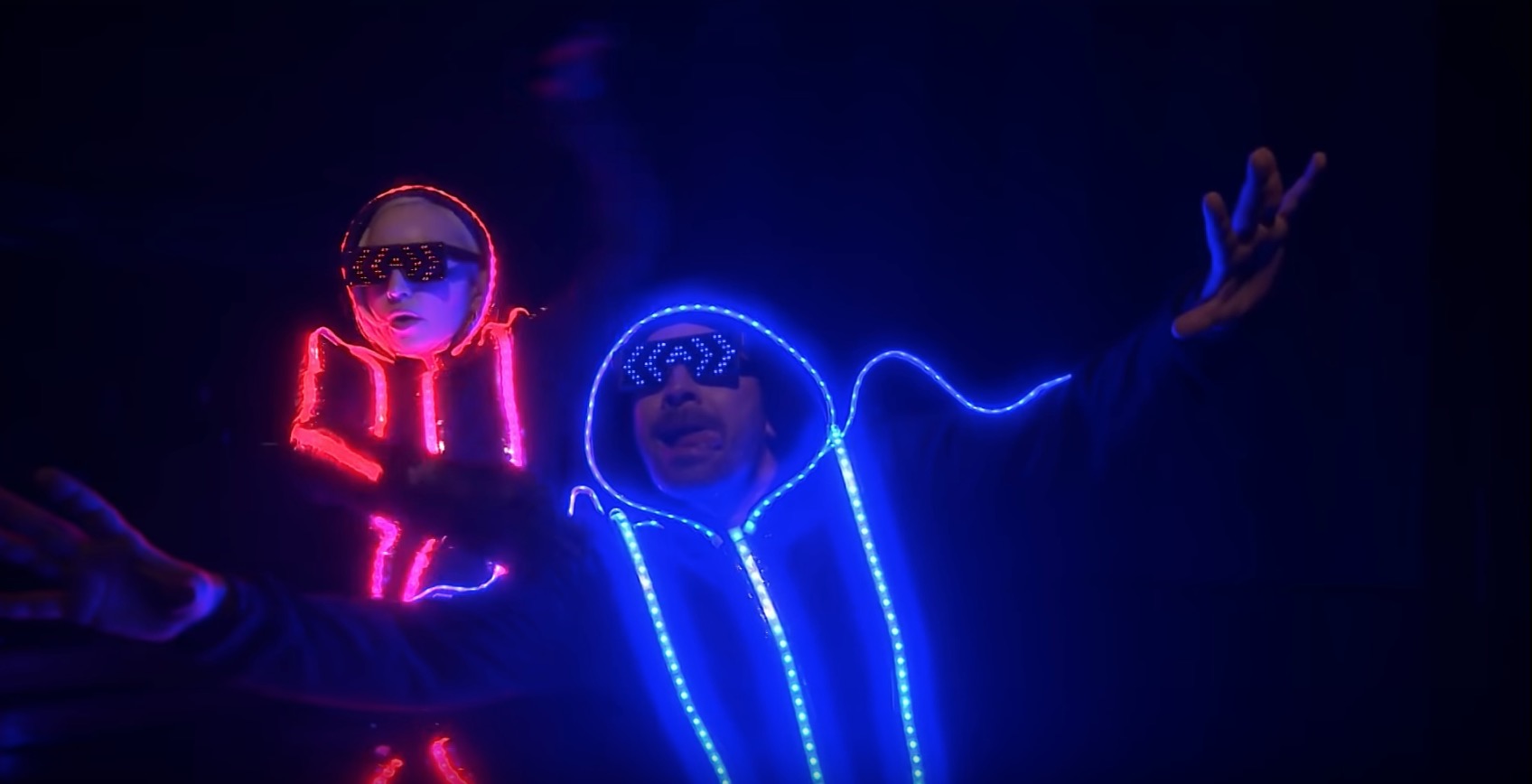 Madonna, Jimmy Fallon Face Off in Neon Dance Battle on 'The Tonight Show'

Sleater-Kinney Bring Gothic Vibe to 'Hurry on Home' on 'Fallon'