Andrea Bocelli is one of the most accomplished tenors in the world, having sold more 90 million records worldwide. His compilation Romanza is one of the best-selling records of all time and thrust him into the limelight. As well as this was his song The Prayer, which became a well-known classic.

Did Andrea Bocelli write The Prayer?

Andrea Bocelli did not write The Prayer – but it was written for him.

But the song was not written just for Andrea, but also for his duetting colleague, French-Canadian singer Celine Dion.

READ MORE: ABBA band members: What have the women from ABBA done since the split? 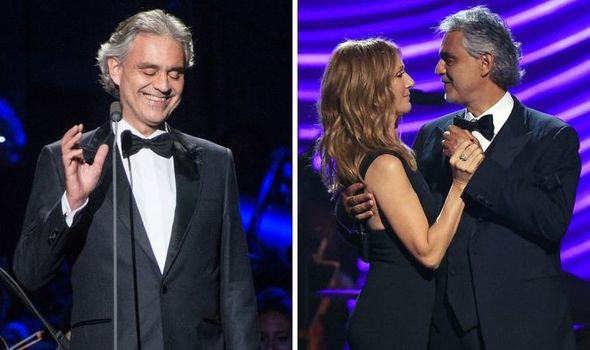 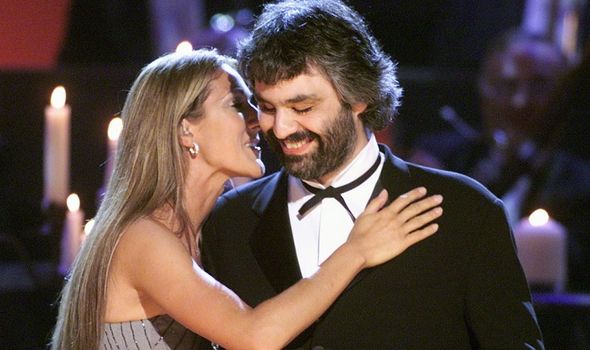 The Prayer was recorded as two separate versions, with Celine’s in English and Andrea’s in Italian.

These were then used in the movie Quest for Camelot, which was released in May 1998.

A duet was also recorded and released by each artist on their albums, while Celine’s won the Golden Globe Award for Best Original Song.

It was also nominated for a Grammy and Oscar, at which point Celine sang it with Andrea at the ceremonies. 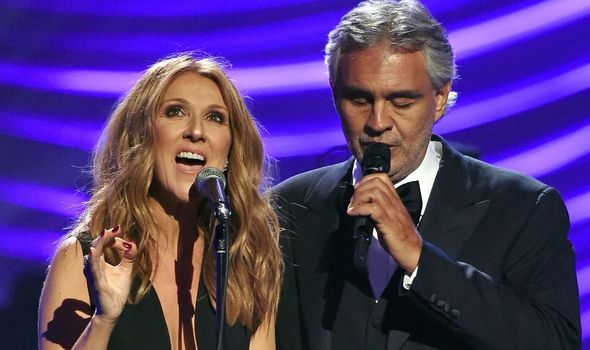 The original version of the song was not as popular, until the pair joined forces and released a duet.

The song also paved the way for another singer to make it big in the classical world: Josh Groban.

For Josh, it was standing in for Andrea which helped him to get his start in the singing world, as just a teenager.

At the Grammy Awards in 1999, Celine performed the song with Andrea, though the song sadly did not win the award. 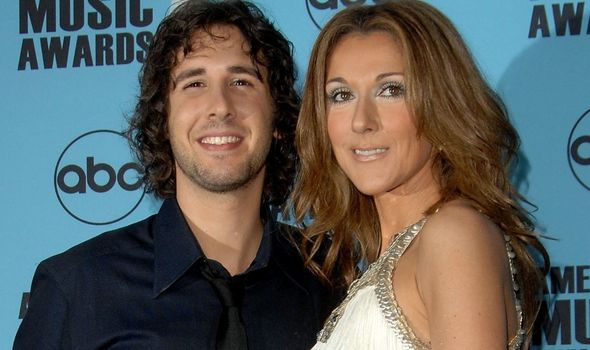 However, for the rehearsal, a 17-year-old Josh filled in for Andrea, which got him some attention which led to his career taking off.

Speaking about his 2018 duet with Andrea, Josh said: “I owe so much to an early opportunity I had, I was 17 and in high school and asked to be a stand-in singer for Andrea Bocelli when he was stuck on a plane for the Grammys rehearsals. (Longer story how THAT even happened).

“A terrified, pimple-faced and blissfully naive kid sang his heart out that afternoon and the rest is history.

“Meeting him backstage when he finally arrived I just thought ‘how cool is this? What a world this is.’

“He went on to do the telecast and I went back to history class at LACHSA (who were so understanding and supportive).

“I didn’t have an inkling where my life would take me after that. The bridges left to cross.”

Some 10 years after that moment, Josh recorded The Prayer with Celine, meaning he was able to stand in Andrea’s shoes and perform once again.

This single was more successful than the first, debuting in the Top 30 in the USA.

Josh and Andrea released We Will Meet Once Again together in 2018.