Britney Spears is America’s own daughter. At this point, after decades in the spotlight, she’s practically royalty. Fans have watched as she has her ups and downs, and many are pulling for her. Unfortunately, she’s been tied up in court battles as she tries to get her father taken off her conservatorship, but courts have consistently kept Britney under the control of her dad. Before recent events, Spears was one of the biggest pop stars in the world, dominating pop music, tabloids and even trying her hand at acting. Even though she’s not that old, and has lived most of her life in the public eye, there are still some lesser-known facts out there about Spears. 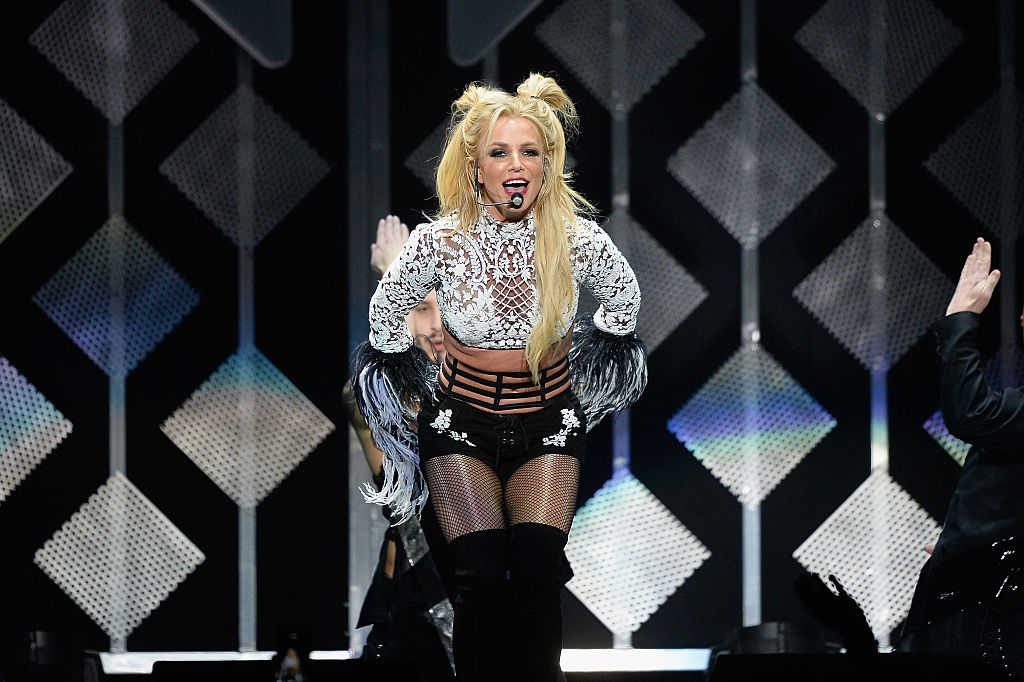 Britney Spears did live a normal life for a little while

Most fans know that Spears got her start in The Mickey Mouse Club. She starred alongside a lot of other future stars, including Justin Timberlake, Jessica Simpson, and Christina Aguilera. Being a Mouseketeer is how Spears got her start, but her run on the Disney Channel actually didn’t last long. She was only on the show for two years. When it ended, Spears went back to Louisiana and lived a normal life.

It may seem like Spears was famous forever, but she got a chance to be regular before making it big in music. She wasn’t a fan. According to Spears, “I was the point guard on the basketball team. I had my boyfriend, and I went to homecoming and Christmas formal. But I wanted more. I mean, it was fun while it lasted, but then I got the record deal, and I left.”

Before her solo career, Britney Spears led a girl band

Right before getting her solo deal, Spears was recruited for a girl band. The same producer who put together ’90s acts like *NSYNC and The Backstreet Boys wanted to make a girl group. Lou Pearlman wanted to make a stateside answer to The Spice Girls, the most popular girl band of the era. Spears was the intended frontwoman.

The band was called Innosense, according to The New York Times, but it never took off. Spears left to go solo before Innosense got off the ground, but Pearlman kept the group going. Spears was replaced, and the band went on to open for her and *NSYNC a few times. Pearlman knows how to make stars, so if Innosense didn’t take off, it is likely because the US just wasn’t the right market for a girl band of this type. It could be that The Spice Girls took up all the available fan base for a girl pop group at the time, or that Innosense’s music just never resonated with listeners.

Britney Spears wasn’t the only former Mouseketeer in Innosense

Pearlman was known for using the Mickey Mouse Club roster to harvest members for his bands. Justin Timberlake, the front man for *NSYNC, started on The Mickey Mouse Club right alongside Spears. Pearlman also recruited another former Mouseketeer for Innosense, besides Spears. Nikki DeLoach was a Mouseketeer like Timberlake and Spears, and she was also chosen to be a member of Innosense.

Unlike Spears, DeLoach stuck with the group, and the difference in their career trajectory may give fans insight into what would have happened to Spears if she had never gone solo. While Innosense had some Billboard hits, DeLoach does have a Hollywood presence, but she’s hardly the star that Spears is. DeLoach has starred in her fair share of TV movies and has appeared in shows like Mad Men, Criminal Minds, Grey’s Anatomy, and NCIS. But she’s not a household name. If Spears had stayed with Innosense, she could have gone the same way.