At some point in the middle of this decade, the brooding, atmospheric, synthetic R&B pioneered by Toronto artists like Drake and The Weeknd reached a saturation point. One artist who helped break this Canadian fever was Daniel Caesar. His 2017 debut album, Freudian, was a breath of fresh air, a blend of stripped-down acoustic guitar, choral gospel hums and Caesar’s sheepish voice. He attempted to inhabit and observe the undulations of his love life and tastefully integrated various religious references that had stayed with him since he left the church as a teenager.

Caesar’s new album comes with a sanitized name, Case Study 101, but it is far from the sanctified equilibrium of Freudian, even though it follows the same structure—10 tracks, 43-44 minutes. The most pronounced difference is the fact that Caesar has become significantly hornier since Freudian. “Been sniffing around all over the town / I just can’t stop settling down,” he sings on opening track “Entropy.” Later, on “Open Up,” he brags about having sex on his piano. He’s even horny for the music itself: on “Cyanide,” he adopts a thick patois and supplicates himself to the goddess of song: “Sweet melody, wind up your body ‘pon me.” 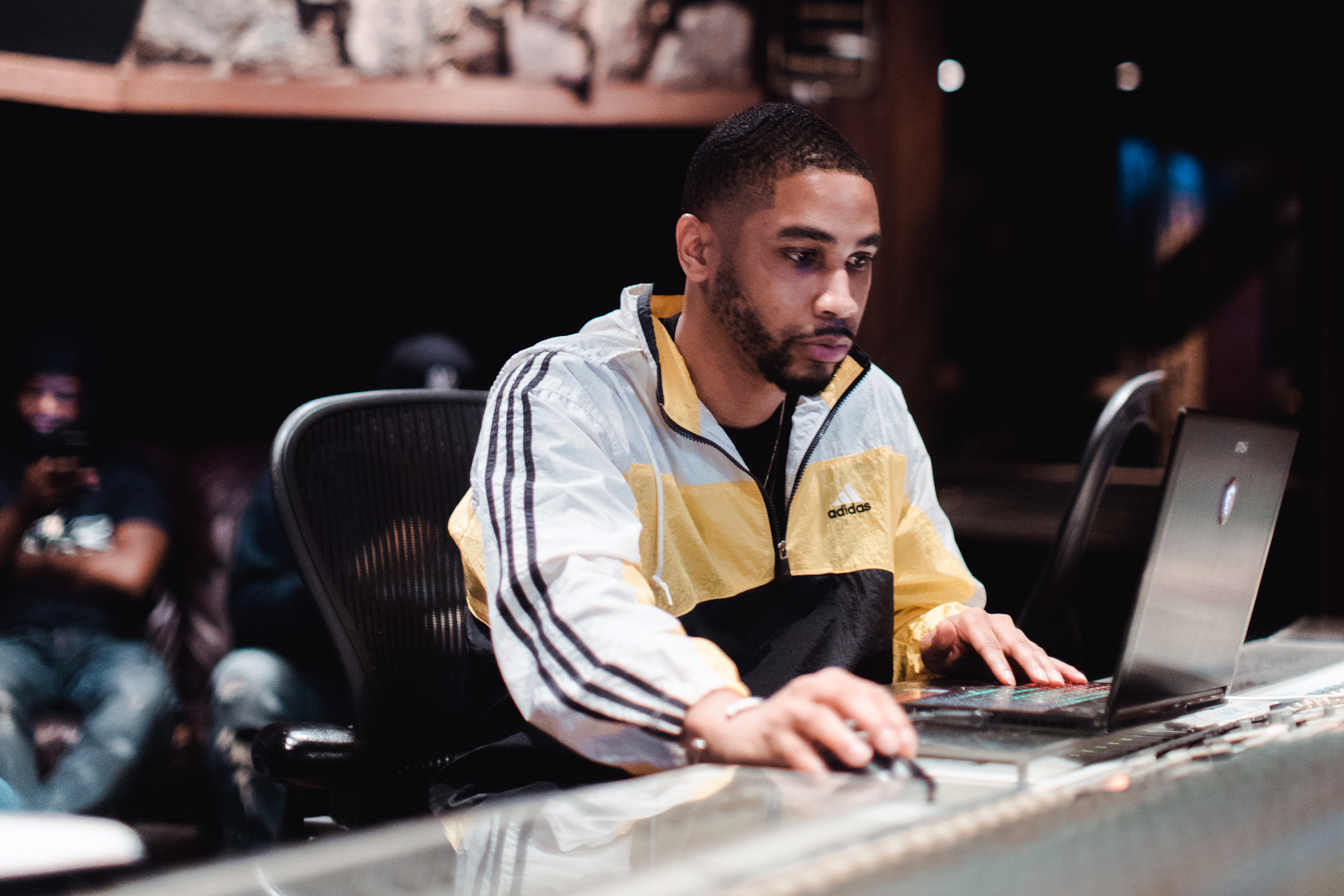 Bizness Boi Is an Indie Producer Winning the Major-Label Game

He spends much of the Case Study grappling with the mercurial success of Freudian, which earned three Grammy nominations. Success has seemingly sparked not only unexpected bursts of sexual energy (“Never got pussy acting like a pussy”), but ruminations about his past (“Used to steal all my groceries and now I get to the racks.”) Still, for the most part, he is occupied with the present, exploring the void that exists between two people and evoking a sense of negative space through spare arrangements and slow tempos rarely exceeding a brisk walk.

Case Study benefits from a wealth of strong features: a vintage turn from Brandy, dense harmonies from internet-jazz prodigy Jacob Collier, tender, unobtrusive guitar from John Mayer, and delightfully gauzy synths from Pharrell. Caesar lets himself down with half-assed relationship insights, like on “Superposition,” when he muses, “Life’s all about contradiction / Yin and yang / Fluidity and things.” Case Study has gorgeous moments, but it lacks the overall clarity and focus of Freudian; it is muddled from the very beginning, by its sample of Robert Oppenheimer’s famous Bhagavad-Gita invocation, “I am become death, the destroyer of worlds.” These grand, empty kind of gestures, as well as expressions of his greatly enhanced libido, don’t play to Caesar’s strengths. He resonates most when he’s attempting to make sense of the liminal emotional space where one person ends and another begins.