Written by Freddie Mercury himself, We Are The Champions has gone down in history as one the greatest rock anthems of all time. Since 1977, the News of the World album track has closed every single Queen live concert. While the song also holds a place in the Grammy Hall of Fame and in 2011 was identified by scientific researchers at London’s Goldsmiths University as “the catchiest song ever written”.

However, when We Are the Champions first hit the charts, it was considered by some to be really quite arrogant of Queen.

In the latest episode of official YouTube series Queen the Greatest, archive footage shows Roger Taylor being asked where the band’s modesty had gone.

The drummer replied: “Well there isn’t any. No modesty whatsoever.

“After the slagging off, we get from the English music press, I mean who cares? We’ve got nothing to lose now.” 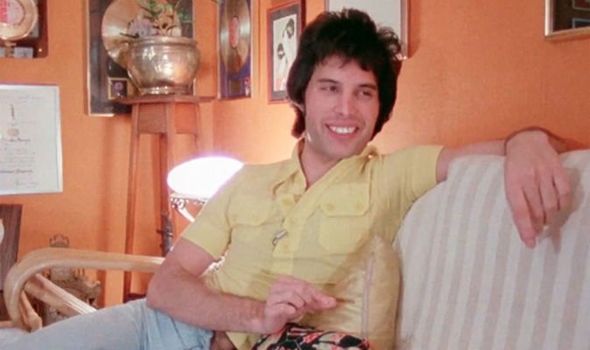 While in an interview with Freddie Mercury from the time, the Queen singer was asked about how the song represented his thoughts and sentiments.

He replied: “Oh, I’m a cold, heartless bugger. No, it has absolutely nothing.

“It’s just pure commercial…call it what you like.  It’s the most egotistical and arrogant song I’ve ever written!”

But in a throwback interview with Brian May, the guitarist set out to really explain We Are The Champions. 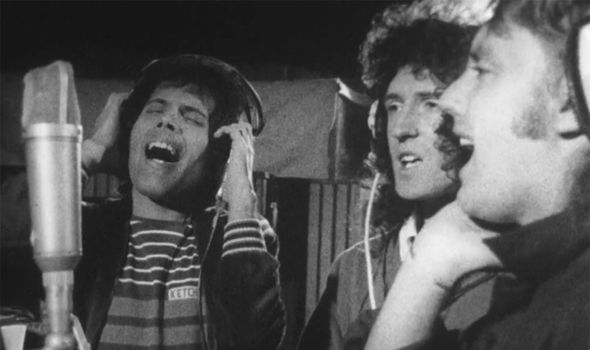 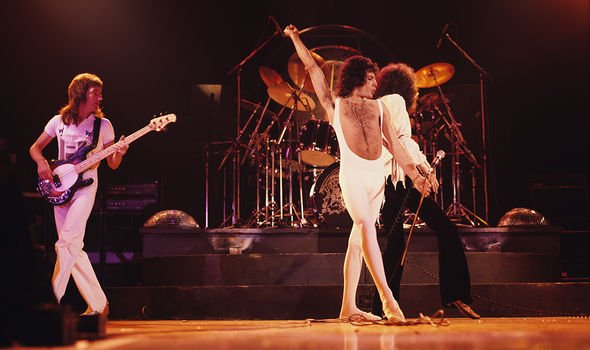 Brian said: “I think we were all just mildly shocked, ‘cos it sounded so, kind of, arrogant.

“But of course it only takes a moments thought to realise that We Are The Champions doesn’t just mean me, and my pals, it means all of us.”

“But, you know, it came from him and there was a kind of delicious arrogance to Freddie and I think, if I’m truthful, I think, you know, the very first meaning of it probably was that we were, you know, damn right. We were dragged through all kinds of hell by people, but we emerged victorious.”

While Freddie also highlighted how the audience interaction with the song is really important.

Freddie said: “Basically it is a participation thing. I’m just thinking in terms of how we, maybe, we’re going to adapt it on stage and how people are going to…  It’s a public, public stroke group thing really.”

Of course, today Queen and Adam Lambert continue to close their sets with We Are The Champions.

While last year in lockdown the band remotely recorded a new version of Freddie’s song called You Are The Champions. 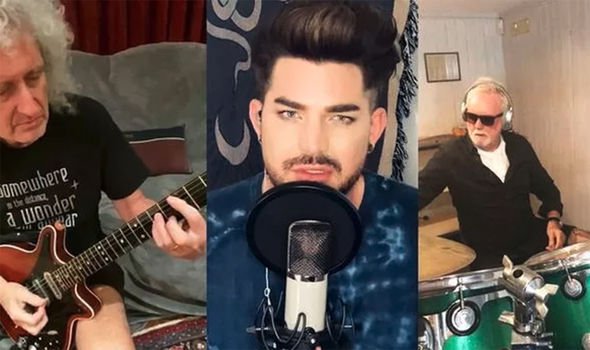 Roger said at the time: “As a father with a daughter in the front line, I am ultra-aware of the vital work they are doing daily to save us and our society.”

“Their bravery and sacrifice must not be prejudiced by anything less than a one hundred per cent effort by our governments to protect them.

“They are precious to us all and they are truly our champions.”

Next week’s Queen the Greatest will follow the band on tour to Japan, while you can catch up on previous episodes here.