It’s been 27 years since Kurt Cobain took his own life.

The Nirvana legend was just 27 when he shot himself at home in Lake Washington Boulevard.

His body was discovered on April 8 by Gary Smith, an electrician who had shown up at his house to install a security system, who originally thought Kurt was simply sleeping when he came across him.

Gary did note a small amount of blood coming from his ear, but spotted no further signs of trauma.

Later, a coroner found Kurt had been lying there dead for days, and established the official date of death to be April 5 1994. 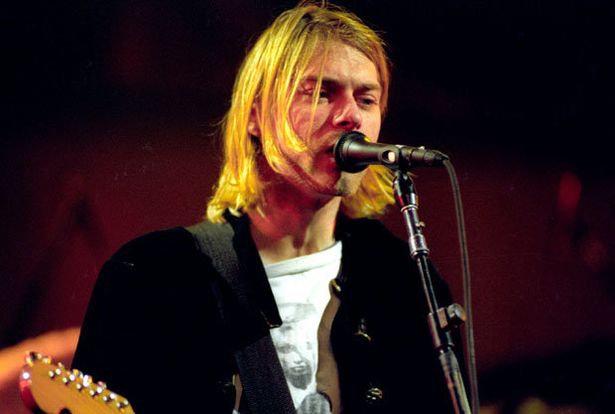 Kurt’s body was found beside a suicide note addressed to his imaginary childhood friend Boddah. In it, Kurt wrote: "I don’t have the passion anymore, and so remember, it’s better to burn out than to fade away", a lyric from Neil Young’s song My My, Hey Hey (Out of the Blue)."

He also pleaded with wife Courtney Love – herself a rock star as the lead vocalist of Hole – to "please keep going" for their daughter Frances.

Kurt ended the heartbreaking note in all caps, writing: "I LOVE YOU, I LOVE YOU!"

But not everyone was convinced Kurt’s death was a suicide. Numerous conspiracy theories cropped up claiming the rock star was actually murdered. 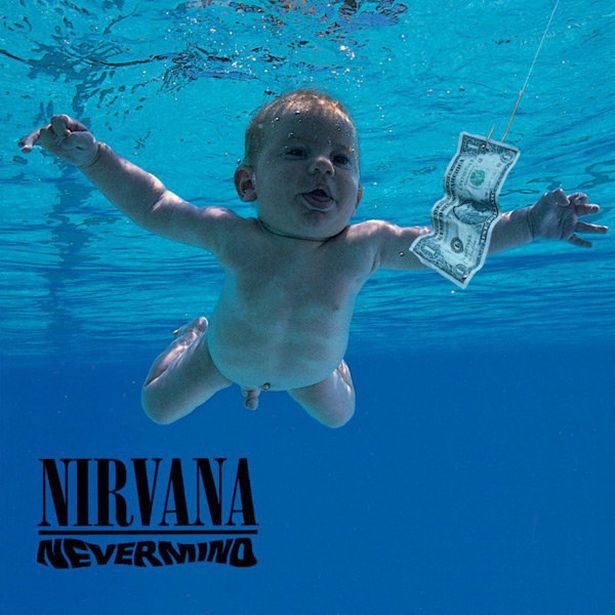 In 2014, 20 years after Kurt’s death, Seattle Police Detective Mike Ciesynski was asked to review the evidence surrounding the case as part of the cold case unit.

Here’s what he found. Kurt’s suicide wasn’t the first time he had attempted to take his own life.

In March 1994, the star overdosed on a combination of champagne and Rohypnol, and was found by wife Courtney the next morning while in Rome for medical treatment.

He was rushed to hospital for treatment, and released five days later.

Later that month, Courtney contacted the police to tell them Kurt was suicidal and had locked himself in a room with a gun – but when they arrived, he claimed he had only locked himself in there to hide from his wife.

But police confiscated four guns, 25 boxes of ammunition, and a bottle of pills from the rock star.

His desperate wife organised an intervention to combat his drug use, eventually persuading Kurt to detox at the Exodus Recovery Centre in LA.

The 27-year-old saw his daughter Frances for the final time during visitation hours, but the next night escaped over a 6-foot fence and flew home to Seattle. 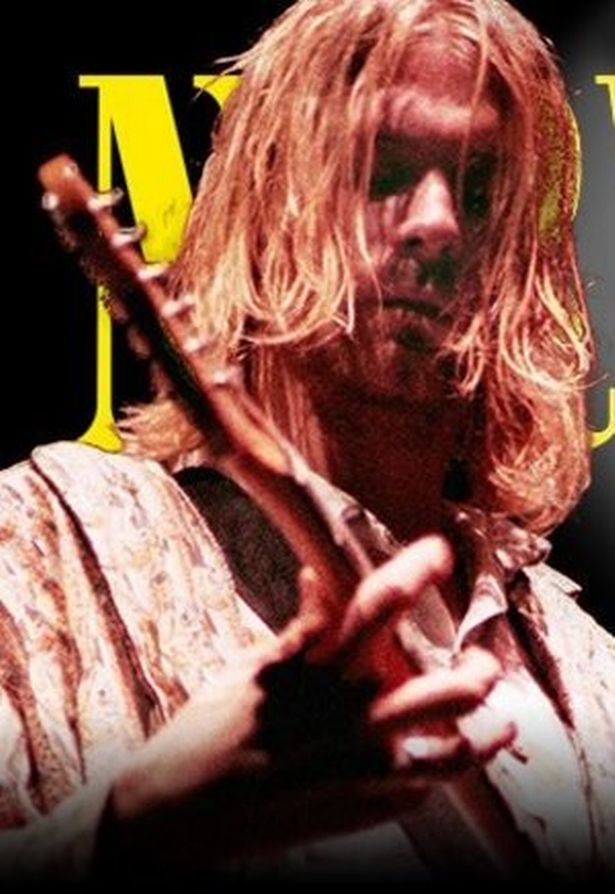 Detective Clesynski located some camera film that had never been developed, containing photos of the original 1994 crime scene.

Allegedly it was scene sergeant Don Cameron who made the decision not to develop it at the time, instead ensuring it was safely locked away in the records room safe.

Worried that the film would continue to deteriorate if left any longer, the detective developed it, finding a green tint to the photos.

Among the pictured evidence was what appeared to be a wallet, a cigarette lighter and a pack of cigarettes, along with a pair of sunglasses and a winter hat.

Assistant medical examiner Dr Nikolas Hartshome conducted the autopsy before he passed away himself in 2002.

Detective Ciesynski admits he was shocked by the level of morphine in Kurt’s system.

The Seattle Post-Intelligencer reported at the time that Kurt was also "high on heroin" when he pulled the trigger of his shotgun, with evidence of valium also in his blood.

A quote from the Chemical Toxicological Institute was also included in the autopsy report, which admitted the heroin level was at "a high concentration, by any account", but that it would depend on how habituated to the drug he was at the time.

He explained that the specific brand of heroin is found on the West Coast near Mississippi, unlike brown or white heroin which is found in Eastern parts of the USA. 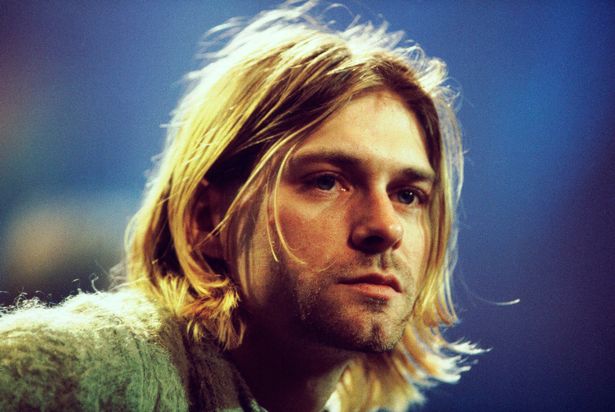 Detective Clesynski took photographs of him holding the rusted gun Kurt used to kill himself – apparently to refute conspiracy theorists who believed the police had turned the gun over to Kurt’s wife Courtney or destroyed it entirely.

He explained he found a receipt from a gun store in Seattle that matched the time and location a taxi driver said he dropped off a man matching Kurt’s description at the time.

Kurt’s body was found still gripping the shotgun across his chest. Regardless of the overwhelming evidence, Nirvana fans across the world were convinced that police and the media were covering something up – namely that Kurt had actually been murdered.

He also claimed that there wasn’t enough blood at the crime scene to account for a point-blank shotgun blast to the head – although pathology experts have maintained that a blast inside the mouth, like Kurt’s, can often result in less blood.

Private investigator Tom Grant further claimed that the level of morphine in Kurt’s blood – likely from his heroin intake, as the drug turns to morphine once it enters the bloodstream – which was allegedly triple the maximum lethal dose for a severe addict. Tom insisted that with so much heroin in his system, Kurt would simply not have had the strength to lift the Model 11 20-gauge shotgun to his mouth to pull the trigger.

Theorists also claimed Kurt’s suicide note was simply an admission of him quitting Nirvana, strengthened by Dave Grohl’s admission years later that the group was breaking up at the time.

Some even insisted it was Courtney Love who was responsible for the so-called 'murder', a claim examined in the 2015 film Soaked in Bleach – but these allegations were not accompanied by any substantial proof.

Numerous books have been written purporting the conspiracy theory, including Who Killed Kurt Cobain? in 1998 and Love and Death: The Murder of Kurt Cobain in 2004.

Critics still insist the case should have been treated as a homicide.

In his 2019 book Serving the Servant, Nirvana’s former manager Danny Goldberg called the claims that Kurt was murdered ‘ridiculous’, adding: "He killed himself."