Lauryn Hill was a member of The Fugees, and has performed a number of hits in her life. She was also known as an incredible songwriter, but various issues meant she was out of the limelight for an extended period. So did Lauryn Hill give up singing, and what happened to her?

Lauryn Hill has not given up performing, however her output has decreased dramatically since the early 2000s.

Before her solo debut, she was a member of The Fugees, a band which also included rappers Wyclef Jean and Pras Michel, but the group disbanded in 1997.

She also made a well-known appearance in Sister Act 2: Back in the Habit, where she performed a version of Joyful, Joyful which has now become famous.

Her first solo album The Miseducation Of Lauryn Hill was an enormous success when it came out in 1998, selling almost half a million copies in its first week alone. 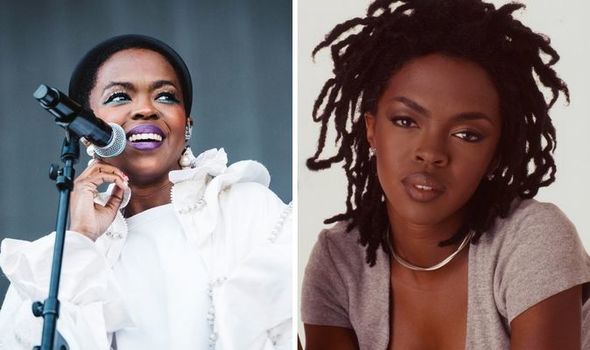 This led her to become the first woman to be nominated in ten Grammy categories in the same year, and she was credited with bringing hip-hop into the mainstream.

However, things drastically changed in 2000, when the singer suddenly dropped out of the public eye.

After coming back into the music world, she told Essence: “People need to understand that the Lauryn Hill they were exposed to in the beginning was all that was allowed in that arena at that time …

“I had to step away when I realised that for the sake of the machine, I was being way too compromised. 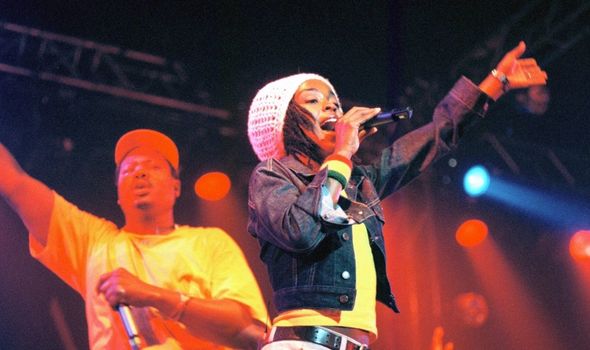 “For two or three years I was away from all social interaction.

“It was a very introspective time because I had to confront my fears and master every demonic thought about inferiority, about insecurity or the fear of being black, young and gifted in this western culture.”

In 2001 she made a famous comeback and performed a MTV Unplugged gig while pregnant with her third child, which was then released as an album. 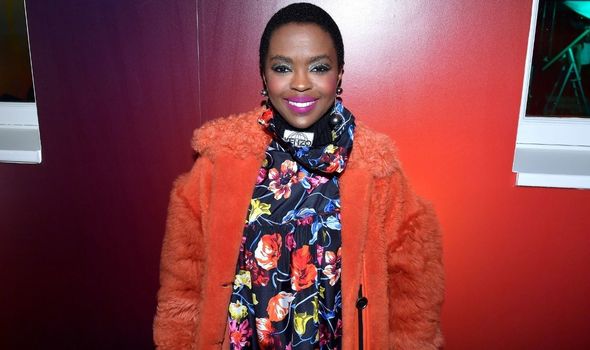 After this, she began to tour sporadically and recorded some music, but her performances were never part of any long campaigns throughout the rest of the 2000s.

In June 2012, however, Lauryn came back into the public eye but not for good reasons, as she was charged with three counts of tax fraud for failing to file taxes, and appeared in court to plead guilty to the charges.

In May the following year, she was sentenced to three months in prison and three months of house arrest as part of a year of supervised probation for tax evasion.

She fully paid back the taxes she owed, and began her sentence two months later.

Lauryn was released in early October 2013 a few days early for good behaviour, and then returned to work.

Since then, she has continued to play shows and record music, but not in a particularly focused way, with her most famous gig being when she headlined the Diaspora Calling! festival in Brooklyn in April 2019.

Lauryn has never released another full album other than her debut.

However, she has performed at various festivals throughout 2019.