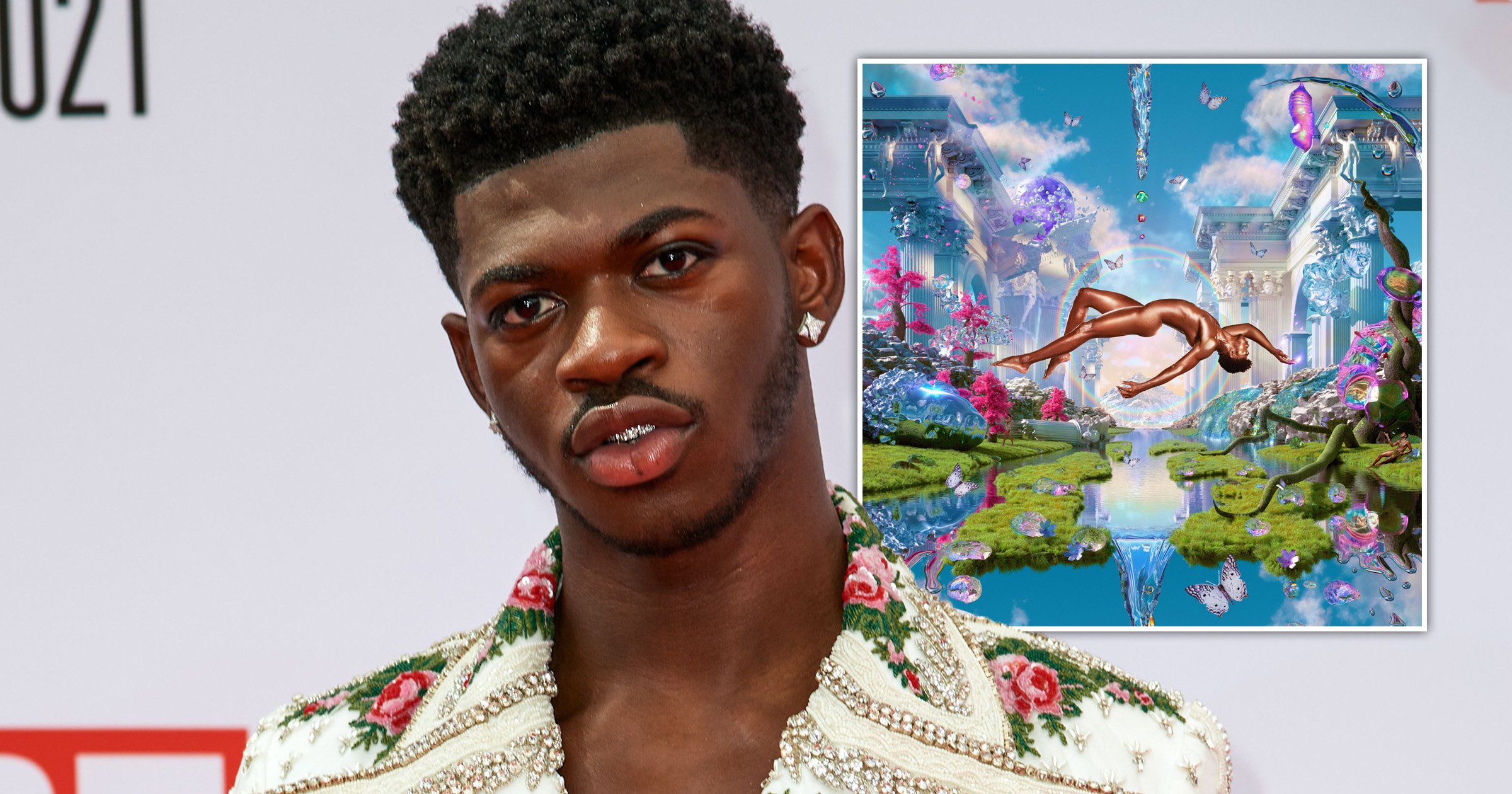 Lil Nas X has never quite fitted in. His viral track Old Town Road, the longest-running number one song in chart history, attracted controversy for its genre-straddling hybrid of country, hip-hop and trap.

Neither genre claimed him, with Lil Nas receiving a tepid reception from both country and trap radio stations. His biggest hit to date ended up an oddity – listened to all over the world, but with no place to call home.

In a typical move, he embraced the controversy by releasing a remix of the song featuring country artist Billy Ray Cyrus, giving both genres a wry, rebellious stare. His characteristic defiance seemed to challenge the entertainment world: what now?

It was against this background, in the third month of Old Town Road’s divisive number one run, that Lil Nas X came out as gay at the end of Pride Month in June 2019.

Announcing his sexuality casually via Twitter belied its historic nature, which was important to him: he noted that ‘if you’re doing this while you’re at the top […] it’s showing it doesn’t really matter, I guess’.

While it’s true that sexuality shouldn’t have any bearing on success, Lil Nas coming out certainly mattered to countless fans – myself included. Having an openly gay role model changes lives: giving us someone to look up to, showing a version of ourselves that is beautiful because of its queerness, not in spite of it.

Lil Nas joins a relatively short list of openly queer Black musicians that includes Tyler, The Creator, Kevin Abstract and Frank Ocean. The importance of these doubly-marginalised communities being represented cannot be understated – for many queer Black people it can often feel that there is not only a glass ceiling limiting their aspirations, but walls keeping them from integrating with their communities.

As he has done throughout his career, Lil Nas leads by example, embracing his otherness. Rather than shrink back for fear of discomfort or polarising opinions, he leans in – and he is clearly having the time of his life doing so.

His fashions push limits – attending red carpets in camp, outlandish looks. His music videos reclaim sites of oppression – scripture, prisons, high schools and sports games – and inject them with playful liberation: where else would you see someone giving the devil a lap dance, or mass twerking in prison showers? Those that troll him are hit with a confident wit that’s become one of his trademarks.

Lil Nas constantly builds his responses to the world around him into his work, from trolls and memes to stereotypes and self-reflection. This is evident across his latest album, Montero, which freely explores his sexuality through an eclectic mixture of genres.

It’s refreshing for queer sexual desire to be celebrated so openly, and I surprised myself by feeling emotional hearing the opening lines of That’s What I Want: ‘need a boy who can cuddle with me all night’. Even now, it’s still groundbreaking to hear a man sing to, or about another, man. It’s intensely moving to feel so represented, and it highlights just how little we hear it in mainstream music.

With every performance, Lil Nas X contests the outdated secrecy surrounding gay sexuality. He places men at the forefront, subjecting them to the same sexualising male gaze as women have been for decades. He kisses and dances suggestively with them, daring people to challenge him for making queerness sexy.

And challenge him they do – but he’s ready for them, arguing that: ‘y’all be silent as hell when n****s dedicate their entire music catalogue to rapping about sleeping with multiple women, but when I do anything remotely sexual I’m “being sexually irresponsible”.’

He strips such criticism of his work of its thinly veiled homophobia and calls out society’s double standards, showing that we don’t need to accept things simply because that’s the way they have always been. He doesn’t stop with challenging straight people’s assumptions; also fighting toxic constructs of masculinity in the queer community.

During an Instagram Q&A in April, in response to fans questioning his sexual preferences – implying that power lies with the dominant sexual party – he said that the ‘top and bottom s**t’ in the gay community has become ‘a huge form of misogyny’. He’s right: there’s an inherent misogyny in the way that people within the LGBT+ community characterise and look down on others due to their sexual preferences.

Not afraid to be the butt of a joke, Lil Nas then declared himself a ‘power bottom’ and developed this into a running joke in the video for ‘Industry Baby’. Not only is this shrewd marketing to draw fans into the worlds he builds, but it also flexes his ability to make serious points with a subversive wink to his audience.

His fearless confidence and good humour in dismantling restrictive behaviour is ground-breaking – and I hope it will continue to pave the way for more open dialogue about masculinity’s possibilities rather than its limitations.

Montero feels like the start of a revolution. Its brash confidence and raw sensitivity triggered a new feeling of optimism in me – perhaps even hope; for young queer people, but for the rest of us too.

Lil Nas X is not only comfortable in resting outside the restrictions of expectations but is confident in smashing them down. Just as his music spans multiple genres, he embraces all elements of himself and presents to the world a beautifully articulated version of self-aware liberation.

His daring refusal to conform or sanitise himself is a valuable lesson in being unapologetically yourself – one which we should all be listening to.