Martine McCutcheon became known for her role as Tiffany Mitchell in Eastenders in the 1990s, after appearing on TV as a child. Her successes continued for some time after, and she acted in film as well as releasing original music. But as Martine turns 45 – what has she been doing in recent years?

Martine McCutcheon was born Martine Ponting in Hackney, northeast London, on May 14, 1976.

Her parents split when she was a child, and Martine claimed her mother was a victim of domestic abuse at the hands of her father.

Martine’s mother gave birth to a half-brother, LJ, when Martine was 16-years-old, and later Jenny and John divorced, and she married Alan Tomlin. 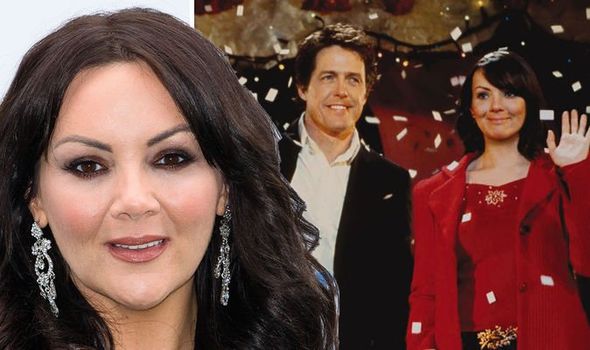 As a child, Martine was keen on acting and got her first role in an advert for Kool-Aid at 12-years-old.

She then gained a role on the series Bluebirds, opposite her later on-screen mother-in-law Dame Barbara Windsor.

After continuing acting, at 15 she was put in a girl band, Milan, who toured with boyband East 17.

The group was not successful, and Martine turned back to acting, being offered the role of Tiffany Raymond on EastEnders in 1994. 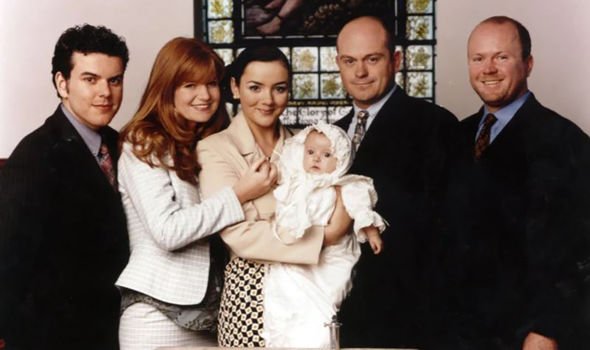 Her character became very popular, eventually marrying Grant Mitchell and having a rocky relationship with him, ultimately having his baby, Courtney.

Martine expressed her desire to leave the soap to pursue a career in music, and Tiffany was killed off, which Martine has spoken out about in the press.

She told The Mirror: “As an actress, you never take for granted that you are ever going to be in a job for more than two minutes, but it was the way I was told by listening to the radio.

“None of the other cast members believed me. They were like, ‘I cannot believe you didn’t tell us!’ 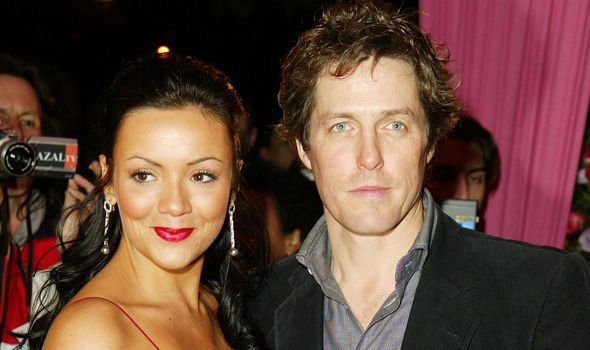 “And I was like, ‘No I am so embarrassed!’ It was the way it was done.

“At any time they can get rid of you. Nobody is the star of that show – the show is star.”

Despite this, she had a successful music career after the show, releasing chart-topping single Perfect Moment in 1999.

Her debut album, You Me & Us, went to Number Two on the UK album chart, and was followed by her second album, Wishing, in 2000. 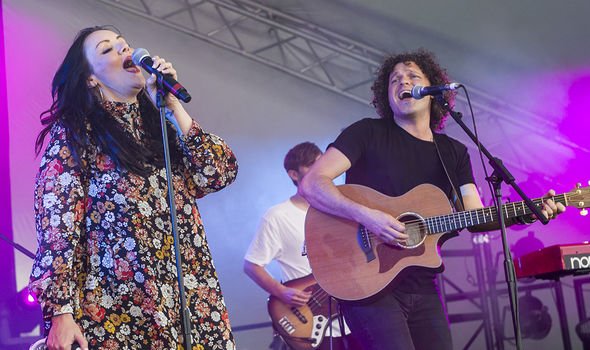 This was less successful, peaking at Number 25, and her third album Musicality continued on this trajectory, getting to Number 55 and only spending two weeks in the Top 100.

In 2003, however, Martine made an acting comeback, starring as Natalie in Richard Curtis rom-com Love Actually, where she falls in love with the Prime Minister, played by Hugh Grant.

She reprised this role for Comic Relief in 2017, and the film is regularly played during the Christmas season.

Martine has gone back into the music business at times since her first three albums, releasing a fourth in 2017, and has also had small acting roles in the years since Love Actually.

Her most recent TV appearance was on The Masked Singer UK where she was Swan in the first series but finished 10th overall, as well as being a cast member in Celebrity Gogglebox.