Normani is back with a vengeance.

The pop star premiered her new single, “Wild Side,” featuring Cardi B last night with an ultra-sexy accompanying music video. The new track marks Normani’s first single since 2019’s “Motivation,” but the singer’s latest is a far departure from the bubblegum pop-esque track from two years prior. This one is a sensual slow burner that allows Normani’s lower vocal register to shine. The song even samples Aaliyah’s 1996 hit “One in a Million,” which fervent R&B fans were quick to point out after the track’s release.

The visuals directed by Tanu Munio (who also directed Cardi B’s fantastic visuals for “Up”) see Normani effortlessly glide through a series of dance numbers crafted by her longtime choreographer, Sean Bankhead. Normani took to Twitter to share with fans how intensive dance rehearsals were leading up to the video’s premiere, writing, “I really really wanted to push myself with different styles of choreography throughout the whole video. when I tell y’all my kneeeeees was going through it.” 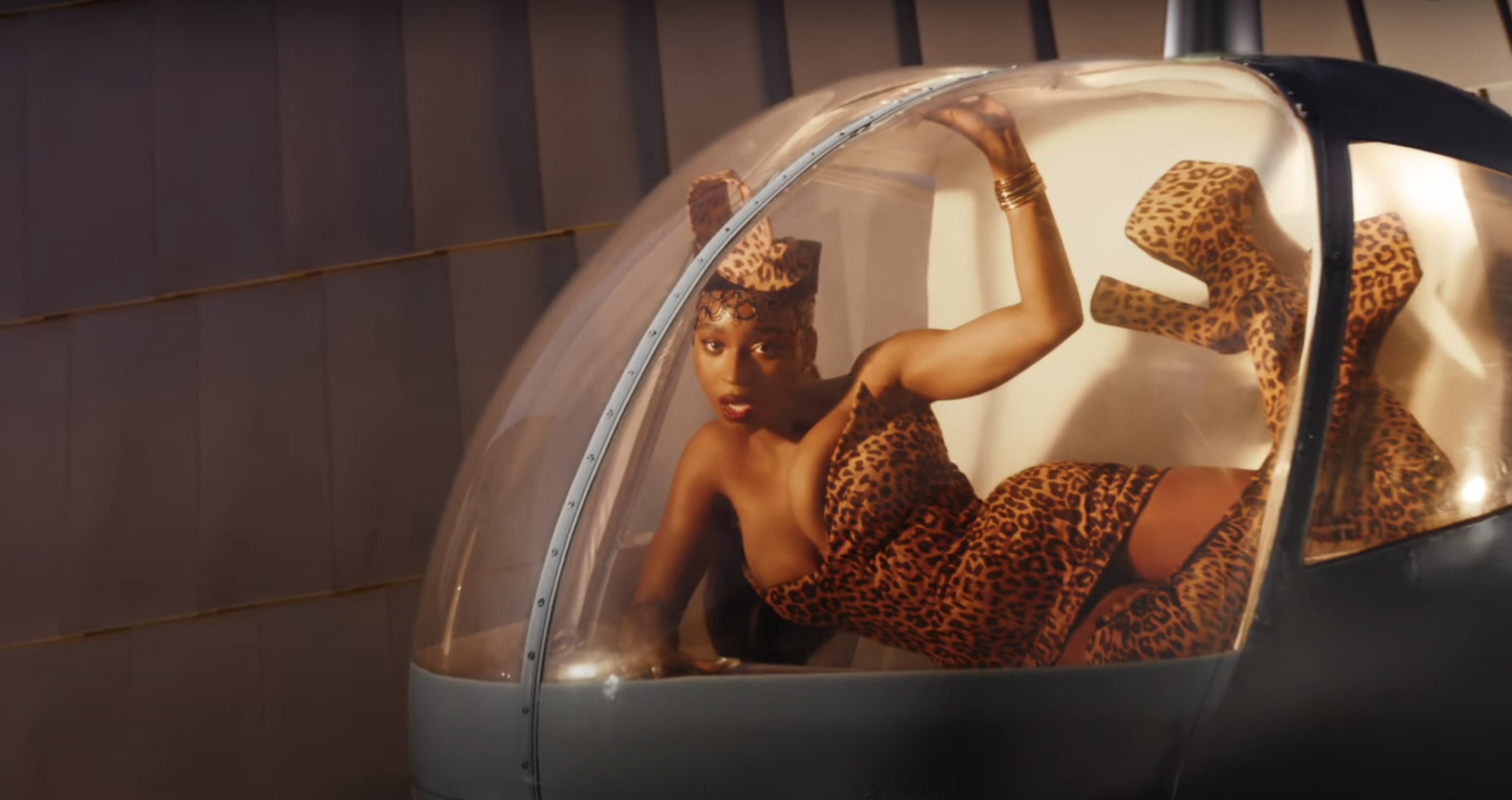 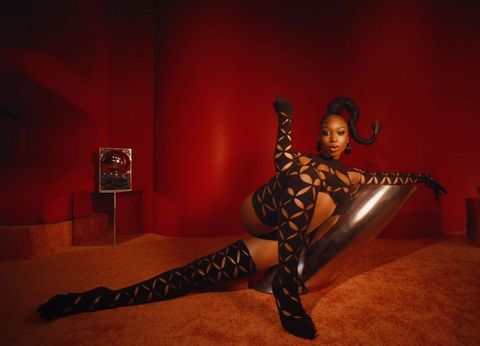 The new visuals are a sartorial level up from Normani’s previous music videos as well. The singer wears a slew of sultry ensembles throughout the four-minute video, including a cutout lingerie number with matching thigh-high boots, an edgy cropped leather set, and a leopard-print bustier and coordinating fascinator among many, many others.

Cardi B also makes a major impact in the music video, wearing nothing but floor-length flowing extensions as she raps her absolutely NSFW verse while embracing an also-naked Normani.

Cardi expressed her excitement on social media for Normani’s new musical era ahead of the song’s premiere.

“I feel like this is Normani’s big comeback, and I want you guys to treat it like it’s her birthday,” Cardi said in an Instagram Story on Wednesday. “This song, this everything is amazing, and I’m just so proud of her.”