Paul McCartney has been playing concerts long enough that he can probably do it all blindfolded — including playing the instruments. First with The Beatles, then as he led Wings, and finally as a solo artist, McCartney has been playing to crowds for more than 60 years. The prolific songwriter — he was once scolded by George Harrison for writing too much music on The Beatles’ meditation trip to India — picked up some particular performance practices along the way, but McCartney’s backstage ritual after every concert is pure Macca. 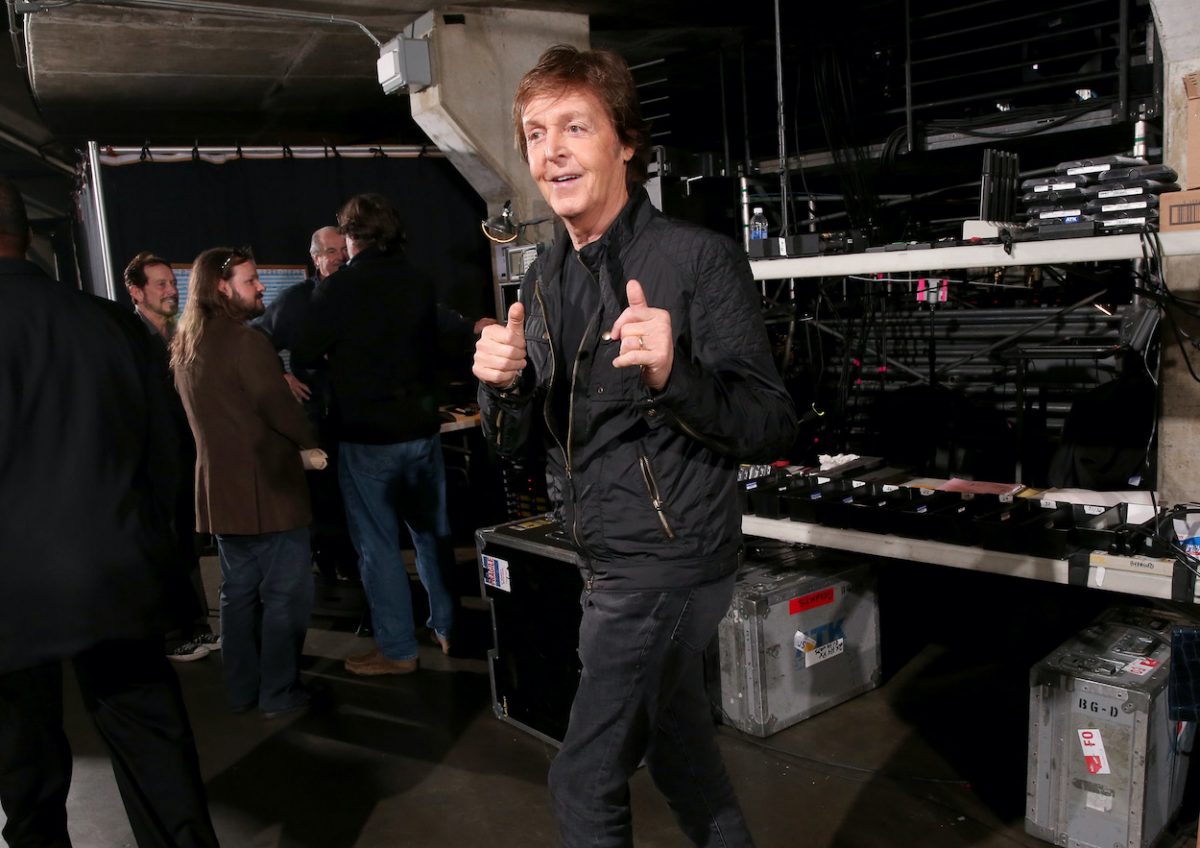 You don’t spend decades in the music business as one of the most famous musicians of all time without rubbing shoulders with some fellow legends. And you might even pick up a few pointers along the way.

Before The Beatles became international sensations, they shared a bill with Little Richard in Hamburg, Germany. Before one show, McCartney witnessed Little Richard put a towel over his head with his face above a steaming bowl of water. It helps the vocal cords, which comes in handy when singing at high volume for a long time.

It’s a performance trick that Macca has used ever since, which might help explain his longevity, but McCartney’s backstage ritual after concerts is all his own. 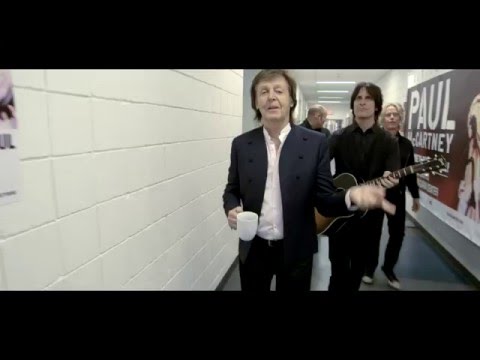 For roughly 60 years, McCartney has been steaming his face over a bowl of water before shows. He performs for thousands of people in arenas and stadiums after the steam, but then he needs a way to recover from the show.

McCarney’s daughter, Mary, interviewed Paul Weller of The Jam in 2021. Their wide-ranging conversation for GQ included some discussion about pre- and post-concert rituals. Mary McCartney asked Weller if he has any post-show routines, to which he said no. Then she revealed Paul McCartney’s backstage ritual:

“My dad has this sandwich and a margarita, because he doesn’t eat before he goes on. He waits until after.”

The very simple and very specific post-show routine appears to be a McCartney staple. No word on what kind of sandwich he eats, though we’re sure it’s vegetarian. 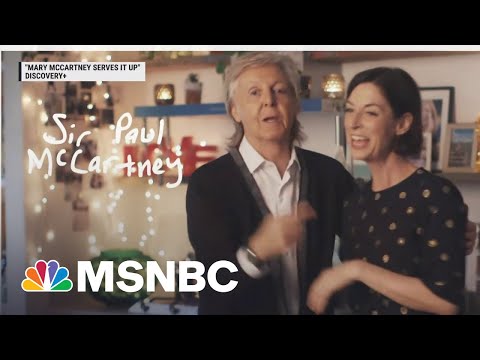 He grew up eating meat, but McCartney went vegetarian in 1975 and has been devoted to his choice ever since. All it took was a look at his lambs frolicking outside as he sat down to eat a roast for dinner. The awkward situation led him to commit to a vegetarian lifestyle on the spot.

We know McCartney’s backstage ritual includes a post-concert sandwich and beverage, and we know he enjoys them in a particularly-adorned dressing room. His backstage demands on his rider include the removal of all animal products, including rugs and lamps that don’t meet his cruelty-free standard. That way, he can have his sandwich and margarita in style.