It has been confirmed that the iconic song has become the first music video that predates the 1990s to pass one billion views on YouTube.

Speaking in a statement from their current Rhapsody Tour in the US, May and Taylor said: “We are honoured that Bohemian Rhapsody has just hit one billion views on YouTube.”

It’s been announced that the group are launching You Are The Champions, a campaign that gives fans a chance to be in three brand new music videos.

The new clips will be for Bohemian Rhapsody, Don’t Stop me Now and A Kind of Magic, with different skills welcomed for each one.

For Rhapsody, the group want to hear from musicians, singers and instrumentalists. Don’t Stop Me Now is inviting dancers to give their unique interpretations, and A Kind of Magic is welcoming visual artists.

May and Taylor added: “We want to thank you all and celebrate with our amazing fans all around the world by creating three new music videos to our songs, all featuring you! 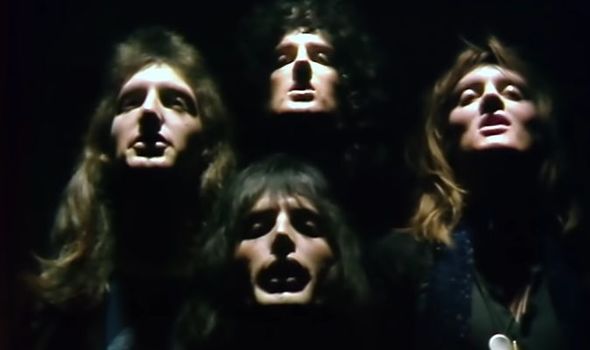 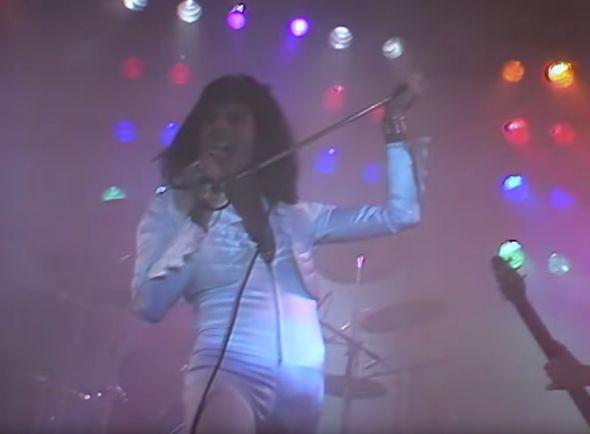 “Whether you are a musician, singer, dancer, visual artist or you just want to have some fun. Go to www.youarethechampions.com to find out more and we’ll see you on the road somewhere.”

“Bohemian Rhapsody is a sonic and cinematic masterpiece that’s one of the most enduring songs of all time,” said Lyor Cohen from YouTube.

“The newly remastered video on YouTube will ensure the song continues to be rediscovered, embraced and beloved by old and new generations of music fans around the world.

“It’s incredible to help change the way fans experience music and provide a place for artist and fan connections worldwide.” 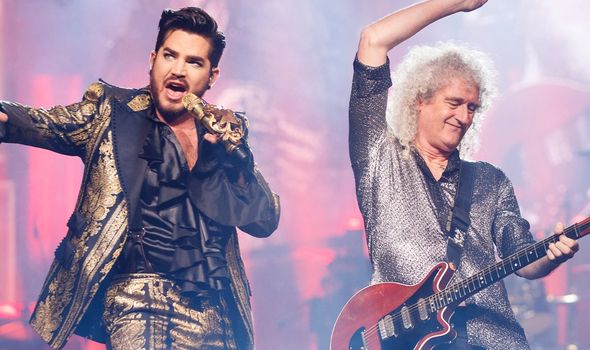 Celine Joshua from Universal Music Group said: “We are thrilled that Queen’s iconic Bohemian Rhapsody video has reached a historic one billion views on YouTube.

“Now, together with Queen, YouTube and Hollywood Records, we are excited to launch You Are The Champions, an innovative new user generated video campaign with Queen’s incredible fans around the world at its core.

“This will be the first of a series of custom initiatives we have planned in the coming months on the official Queen channel.”

The original Bohemian Rhapsody video first aired on Top Of The Pops in November 1975, and was No1 in the UK for nine consecutive weeks. It returned to the summit in 1991.